Earlier this month, Lil Nas X blasted off into the future in the video for “Panini”. Now, the record-breaking music star is bringing a friend along for his adventures: DaBaby.

The fellow rapper has hopped on a new remix of “Panini”. During his turn at the mic, DaBaby reflects on a past girlfriend, saying, “Okay, this song right here remind me of my ex/ Say I be declinin’ all her calls and I don’t respond to none of her texts.” He also mentions his own Western-referencing single “Walker Texas Ranger”.

Check out the “Panini” remix below via its video, animated like the Cartoon Network series Chowder. 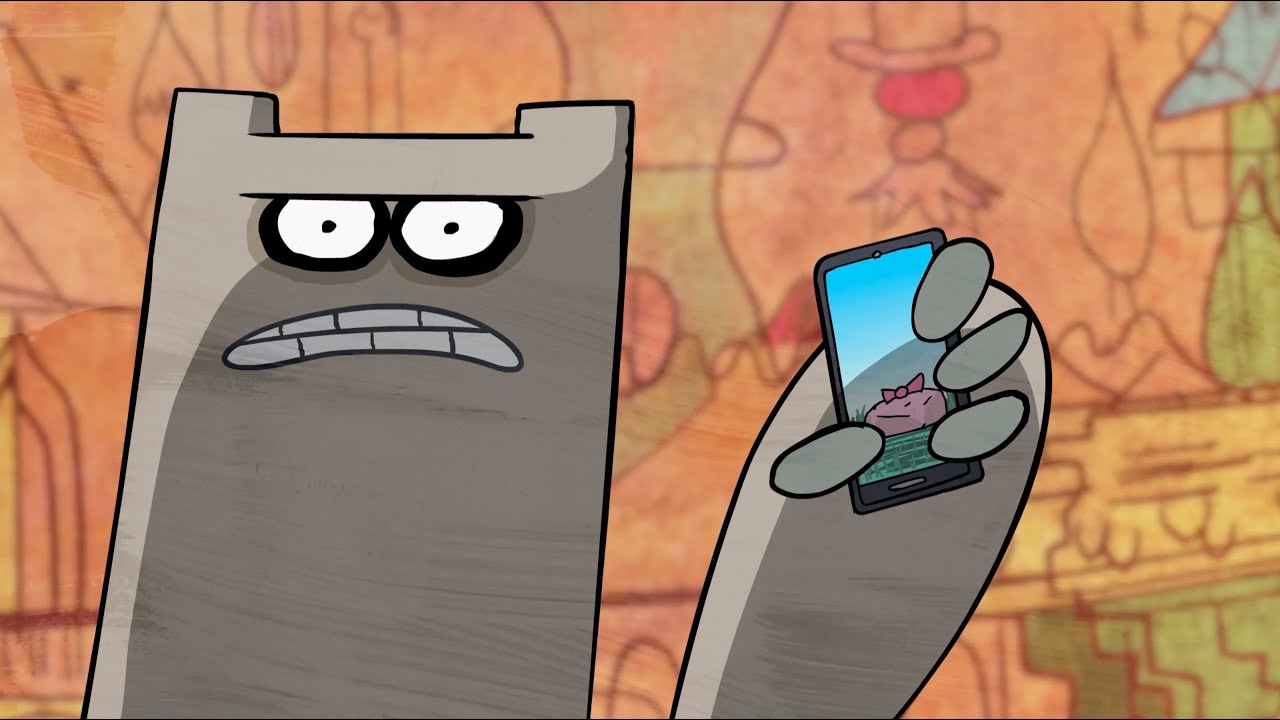 According to Lil Nas X, today’s remix is just “1 of 25” (given his past, we’re inclined to believe him). The original “Panini” appeared on the rapper’s debut EP, 7, which he’s out supporting on the road at festivals like Adult Swim and Day N Vegas. Grab tickets to all his upcoming shows here.

As for DaBaby, he joined Megan Thee Stallion on The Tonight Show on Thursday. He also recently contributed to a remix of Lizzo’s “Truth Hurts”.