Everybody’s Everything is the new documentary chronicling Lil Peep’s rise to fame as a cross-genre rapper battling addiction and anxiety. After premiering earlier this year at South by Southwest, the film’s first trailer has now debuted online.

Directed by Sebastian Jones and Ramez Silyan, the film covers the entirety of the late emo rapper’s career, culminating in his untimely death in November of 2017 from a drug overdose. Executive-produced by Terrence Malick, Sarah Stennett, and Peep’s fiercely devoted mother, Liza Womack, Everybody’s Everything examines Peep’s life through a mix of archival footage and typical rock-doc interviews. Also included are interviews with fellow rappers Post Malone and iLoveMakonnen, which are teased in the new preview.

The movie will see a limited theatrical release beginning November 12th. Ticketing info can be found at the official Everybody’s Everything website. Watch the trailer below. 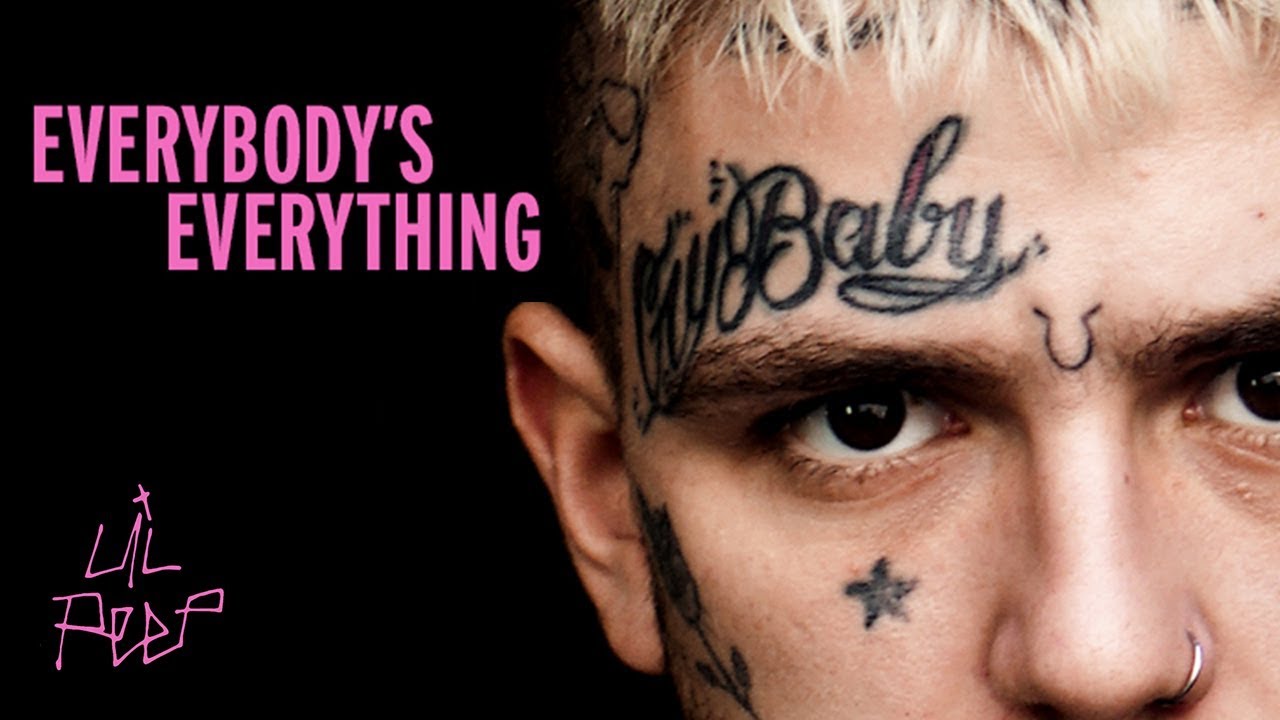 While there’s no word yet on the official release of the doc’s soundtrack, Womack has teased a new collection of Lil Peep’s music was on the way. A posthumous collaboration with iLoveMakonnen and Fall Out Boy’s Pete Wentz, “I’ve Been Waiting”, was released earlier this year. It followed “Falling Down”, a joint track with another deceased SoundCloud star, XXXTentacion, and Peep’s sophomore album, Come Over When You’re Sober Pt. 2, which was released almost exactly one year after his death.