Lou Reed’s book I’ll Be Your Mirror: Collected Lyrics has been out of print for several years. Later this fall, a new edition will finally be released. The reissue comes from Faber & Faber and features all new introductions from Martin Scorsese, James Atlas, and Reed’s widow, Laurie Anderson.

A special edition of the book limited to 250 copies will also be made available. In addition to a handsome black slip cover and glossy paper, owners of the limited edition will get a “facsimile pamphlet” of handwritten lyrics to Reed’s 1974 song “Sally Can’t Dance”.

I’ll Be Your Mirror arrives November 7th, and you can pre-order it now. Take a look at the book cover below. 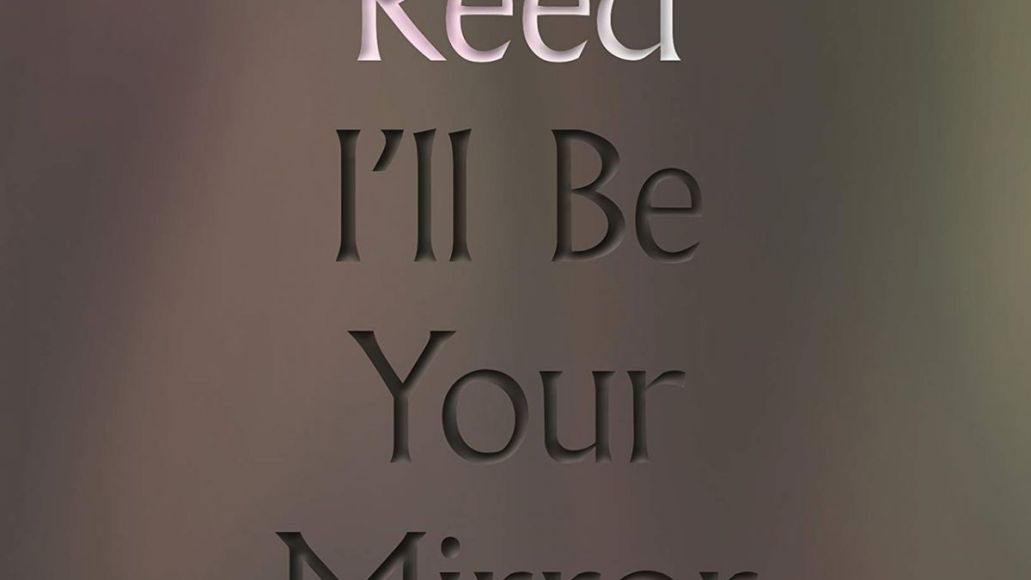