After years of bands, TV shows, and movies getting their own Monopoly games, a new group is getting one of their own: women. Hasbro has unveiled Ms. Monopoly, a new version of the classic board game that tackles the gender pay gap while highlighting inventions created by women.

With a slogan like, “The first game where women make more than men,” Ms. Monopoly means business. Players start the game by shuffling the cards, choosing a token, and rolling the dice. The banker gives $1,900 in Monopoly Money to each female player and $1,500 to each male, replicating the real-life gender pay gap. It’s represented elsewhere, too, like each time a player passes go — where women collect $240 and men collect $200. Other updates include ride shares instead of railroads and wi-fi instead of water works.

(Read: The 10 Best Video Games Based on Bands)

Jen Boswinkel, the senior director of global brand strategy and marketing for Hasbro Gaming, hopes the board game will, in time, lead to eventual pay equality across all genders. “With all of the things surrounding female empowerment, it felt right to bring this to Monopoly in a fresh new way,” said Boswinkel. “It’s giving the topic some relevancy to everyone playing it that everybody gets a turn, and this time women get an advantage at the start.”

Ms. Monopoly goes on sale later this month for $19.99. To help promote it, Hasbaro has shared a trailer explaining how the board game works. Watch it below. 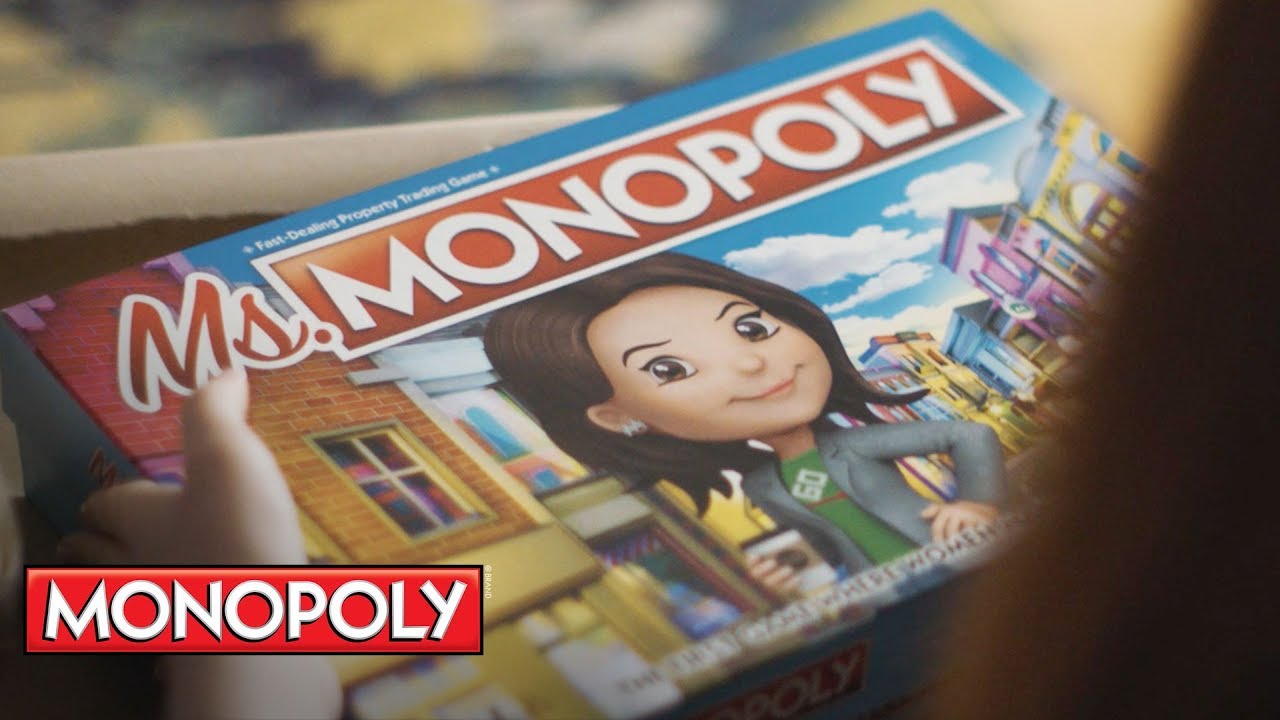