A new album from Nick Cave and the Bad Seeds is coming soon — really soon. Entitled Ghosteen, it’s due out next week. Update: It will be released digitally on October 4th, with a CD and vinyl release following on October 8th. The album will also receive an early premiere on YouTube on October 3rd and there will be a series of listening parties across the globe on that same day.

Nick Cave announced the release on his website The Red Hand Files, where he answers fan-submitted questions. In response to a fan who asked about a timetable for the band’s next record, Cave responded, “You can expect a new album next week.”

He went on to reveal that Ghosteen is a double-LP consisting of 10 songs. Part one comprises eight songs about “children.” The second part is about “their parents” and consists of “two long songs linked by a spoken word piece.” “Ghosteen is a migrating spirit,” Cave added.

In 2015, Cave’s 15-year-old son, Arthur, died after falling from a cliff in Brighton, UK. The band’s ensuing full-length, 2016’s Skeleton Tree, was heavily inspired by Arthur’s death, and it appears the same can be said about Ghosteen.

Cave’s wife, Susie Bick, previously said her husband’s new album were “his Fever Songs.” She explained that the songs stemmed from “an autumn flu” which produced “lucid fever dreams.”

In related news, Cave just kicked off the latest North American leg of his “Conversations Tour”. You can get tickets to his upcoming dates here. 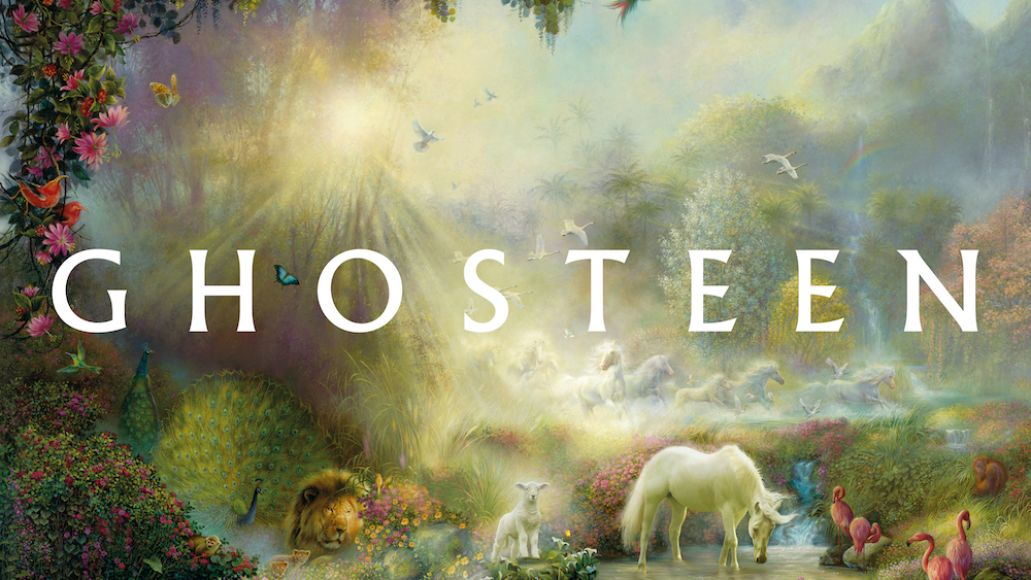 Nick Cave and the Bad Seeds announce new album Ghosteen, due out next week