Chicago rapper Polo G has dropped a new single called “Heartless” featuring Mustard. He has shared a coinciding music video, too. Check it out below.

“Heartless” is the first new material we’re hearing from Polo G after the release of his debut album, Die a Legend, earlier this year. Instead of hopping on another rapper’s track, he’s keen to continue paving his own road forward. The single shows what a strong vision Polo G has for himself, as it’s a powerful track on its own, but made all the more catchy thanks to Mustard, the rap producer previously known as DJ Mustard.

“Heartless” tells the lengthy story of Polo G’s past struggles and his rise to success. Along the way, he shouts out past grudges and relatives who have passed alike. The beat itself picks up where his debut album, Die a Legend, left off, stringing together a melancholic guitar loop and a trap-dipped blues rhythm. Even though it’s uptempo and quick, “Heartless” rides a solemn vibe — which is appropriate given the lyrics.

In the song’s music video, shot by Ryan Lynch, Polo G returns to his hometown of Chicago to reflect on past memories while surrounded by friends. Glitchy graphics, fire strips, and lyrics pop up around him, all further emphasizing his sense of rhythm as a storyteller. Watch it below. 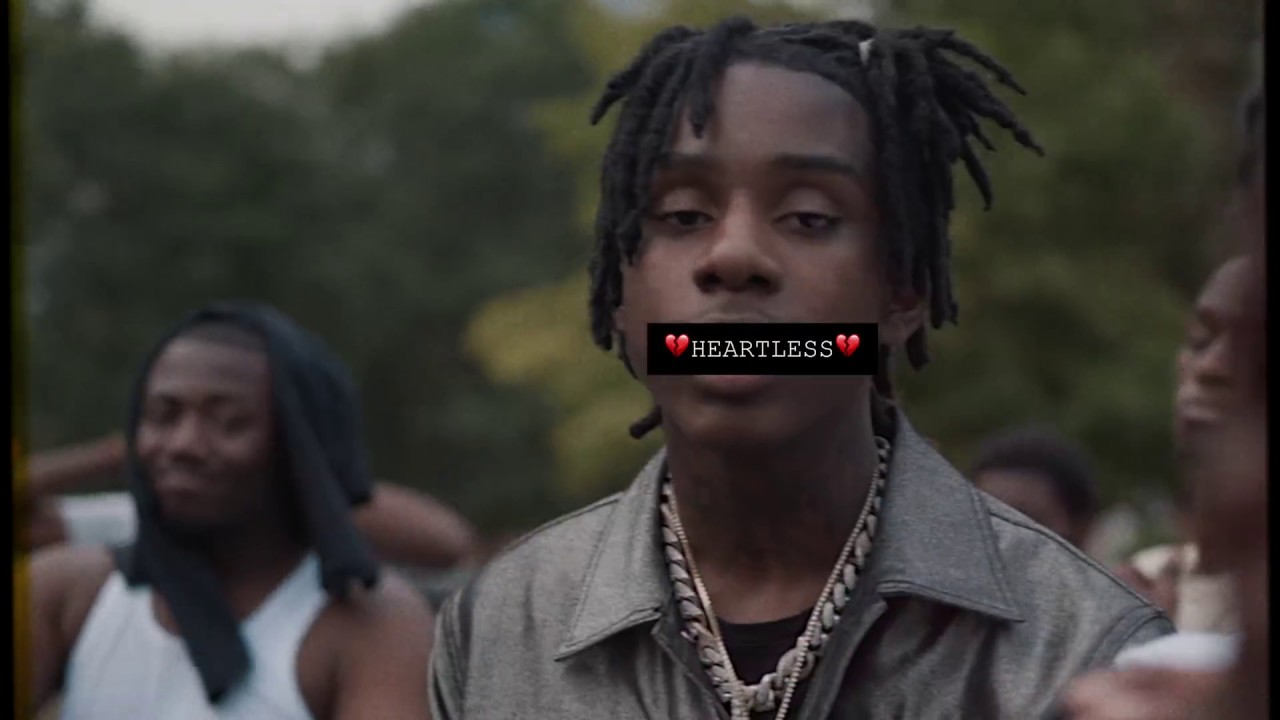