Spoon appeared as guests on Wednesday’s episode of The Howard Stern Show. While there, the Austin indie rock heroes rolled out a cover of the John Lennon solo track “Isolation”.

The band’s rendition was a faithful one, highlighted by gentle keys and even gentler vocals courtesy of frontman Britt Daniel. However, Spoon still played up the passion — especially toward the halfway mark, when, as with Lennon’s 1970 original, everything starts to loosen up and get extra emotional.

“I remember the first time I heard this song ‘Isolation.’ I went, ‘What a fucking song’ … John Lennon was beyond genius,” Stern said, as Stereogum points out. “But Spoon, we asked them to do something for our app. They walk into our studio and did ‘Isolation’ … which I thought was brilliant. Like, who would does a cover version of ‘Isolation’?”Watch the in-studio performance below.

Spoon also played their single “Rent I Pay”, from 2014’s They Want My Soul. You can be watch that performance via the SiriusXM app. 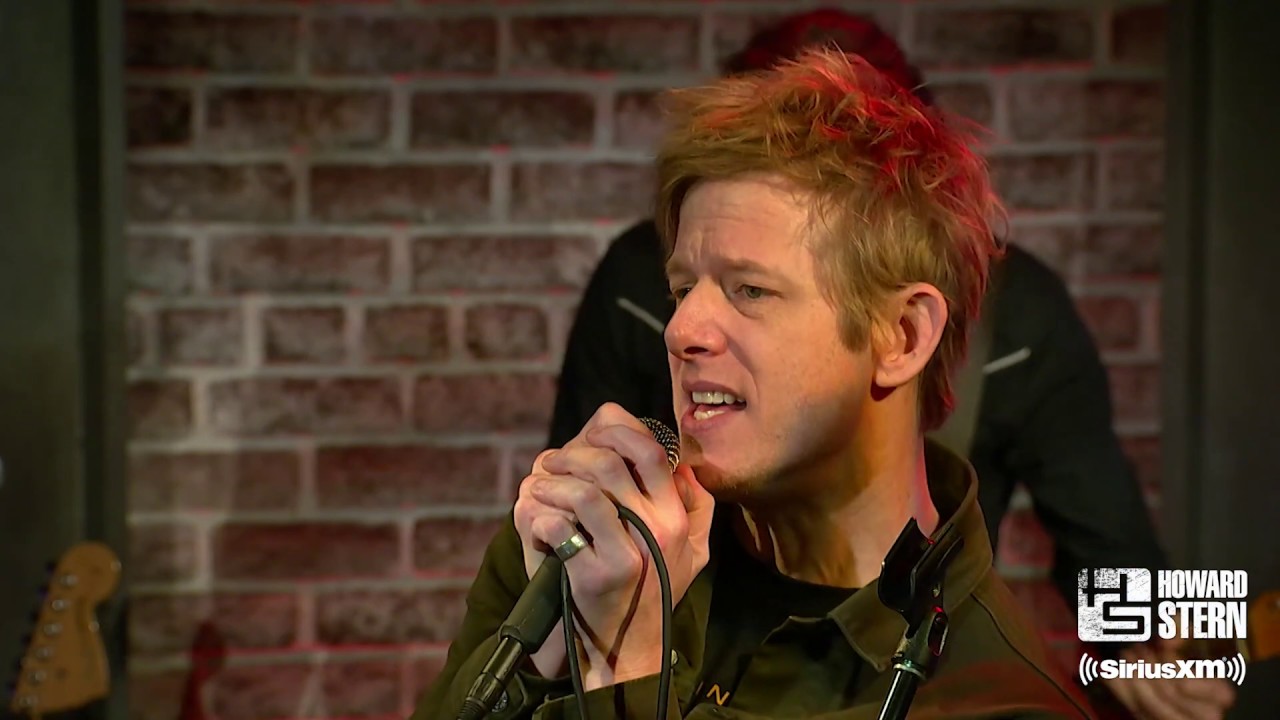 Elsewhere during their session, Stern tried to set up his co-host Robin with the Spoon frontman. “He’s a good looking, nice guy,” Stern said of Daniel. “My first thought was, ‘I feel Robin should marry this guy.’” Robin described the group’s “Isolation” cover as “good,” but no word on whether the two actually hit it off.

Spoon released their Everything Hits at Once greatest hits collection in July. They’re due to play Intersect Las Vegas in December, and you can snag your tickets here.