Charli XCX is back with her new album. The star-studded Charli is streaming in full below via Apple Music or Spotify.

Her third full-length to date, Charli serves as the long-awaited follow-up to 2014’s Sucker. It also comes after her well-received Pop 2 mixtape from 2017.

In advance of the album, a number of singles were shared, including “Blame It on Your Love” featuring Lizzo, the Ferreira-assisted “Cross You Out”, “Gone” featuring Christine and the Queens, and “Warm”, a joint track with HAIM. Additionally, “1999” with Sivan — one of our favorite songs of 2018 — made the final tracklist.

According to a statement, Charli worked with AR makeup artist Ines Alpha on the record’s artwork (seen below). The goal of the piece is to “dismantle classic beauty ideals.”

To support the LP, Charli will launch the North American leg of her “Charli LIVE Tour” later this month. Grab your tickets here. 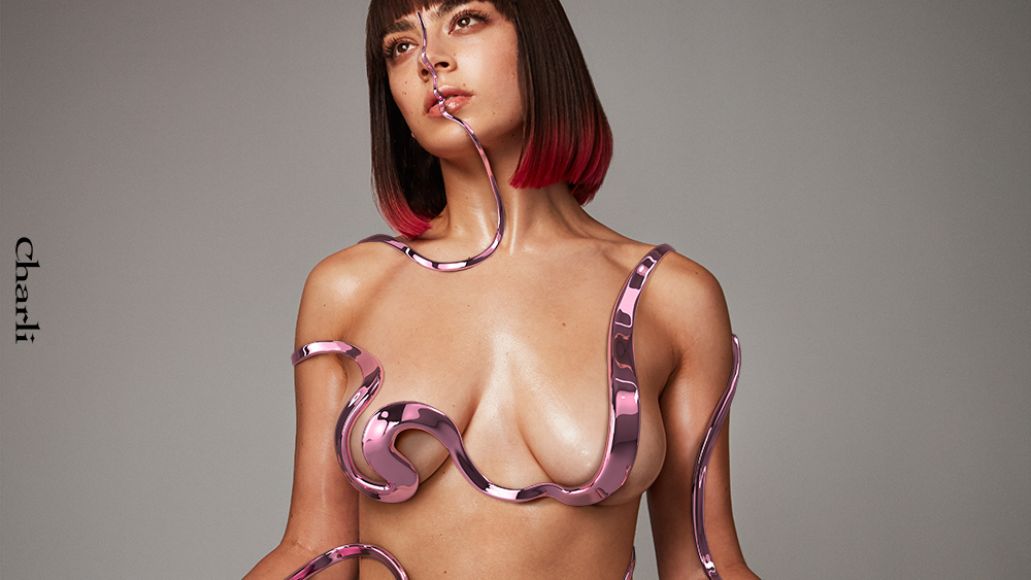