David Hasselhoff, legend of American television and German radio, has returned with his new covers album Open Your Eyes. Stream it below via Apple Music or Spotify.

Since 1985, the star of Baywatch and Knight Rider has released 14 studio albums and an additional 12 compilation albums. The latest, Open Your Eyes, is a collection of unique covers of classic songs. All but one track features a guest artist, and the pairings of song and guest are often eclectic, such as when industrial metal forefathers Ministry assist with a cover of Neil Diamond’s “Sweet Caroline”. Other collaborators include Todd Rundgren (“Jump in My Car”), A Flock of Seagulls ( Echo & The Bunnymen’s “Lips Like Sugar”), and Charlie Daniels (Glen Campbell’s “Rhinestone Cowboy”).

A press release states that Open Your Eyes is meant to commemorate the 30th anniversary of the fall of the Berlin Wall, with Hasselhoff’s aim to musically join different countries and cultures. The Hoff’s own words on the subject have been somewhat less grand. In an April interview with Deutsche Presse-Agentur (German Press Agency), the 67-year-old discussed taking this album in a new direction:

“I’m doing some heavy metal songs on my new album. Why not? I do not have an album title yet, but it should read, ‘Everything is allowed.’ I do everything. Because I can. Because I want to.”

Hasselhoff previously teased the effort with “Open Your Eyes” featuring James Williamson of The Stooges, and then The Jesus & Mary Chain’s “Head On” featuring The Cars’ Elliot Easton. He’ll be touring Germany and Austria in support of the record throughout October, and you can snag those tickets here.

In addition to the new music, The Hoff is making a return to acting as well. He has an upcoming role in David Sandberg’s campy kung fu flick Kung Fury 2 alongside the likes of Michael Fassbender and Arnold Schwarzenegger. 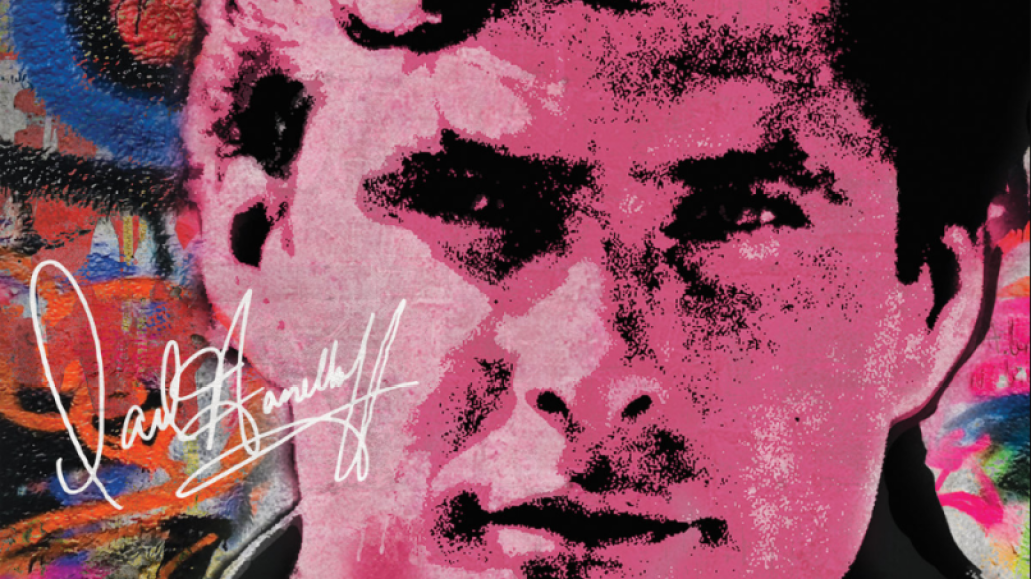