Since riding onto the scene earlier this summer with their debut performance at Newport Folk Festival, The Highwomen have been the source of great hype. The quartet announced their existence with the powerful feminist anthem “Redesigning Women”, which they followed with second single “Crowded Table”. Last month, they shared their titular song, a reworking of the classic “The Highwaymen” by the outlaw country supergroup of the same name featuring Johnny Cash, Waylon Jennings, Willie Nelson, and Kris Kristofferson. The original songwriter, Jimmy Webb, had a hand in the rewrite.

Joining the primary foursome on “Highwomen” and at Newport were Yola and Sheryl Crow, just some of the many guest artists who appear on the LP. Shires’ husband, Jason Isbell, plays guitar on the record, while Carlile’s frequent twin collaborators Phil and Tim Hanseroth both sing and respectively play bass and guitar. Other contributors include Chris Powell (drums), Peter Levin (keys), and producer Dave Cobb (guitar). In addition to songwriting by Carlile, Hemby, Morris, Shires, Isbell, and the Hanseroths, track credits also go to Rodney Clawson, Lori McKenna, Miranda Lambert and Ray LaMontagne.

Speaking to Rolling Stone about what the formation of The Highwomen has meant, Carlile said,

“The Highwomen has become an adjective for any transcendent women’s group. For anyone who wants to step aside and amplify the women to the left and right, and not compete. Which is actually radical and revolutionary. It’s radical because it’s not easy to find. And it’s revolutionary because so many of us are afraid to admit we are competing. It’s such a hard thing to admit about yourself.”

Take a listen to The Highwomen below. 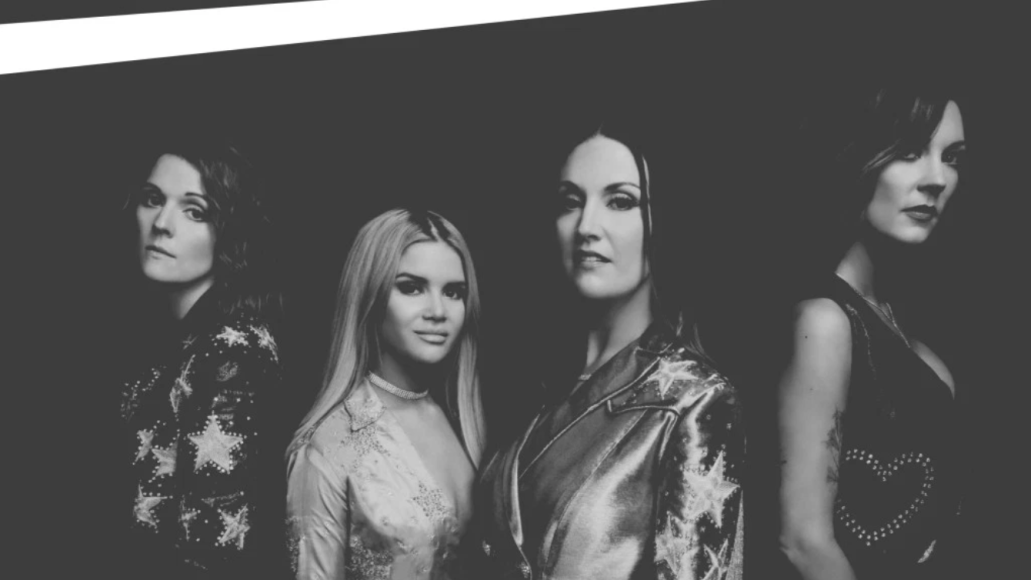