Ahead of their US fall tour, The Raconteurs have released a new two-song session on Amazon Music.

Recorded at the historic FAME Studios in Muscle Shoals, Alabama, the release includes a cover of “I’m Your Puppet”, a bluesy track originally made famous in the ’60s by James and Bobby Purify. The session also includes an alternate version of “Now That You’re Gone”, off The Raconteurs’ first album in 11 years, Help Us Stranger.

Additionally, the supergroup of Jack White, Brendan Benson, Jack Lawrence, and Patrick Keeler have revealed a behind-the-scenes video about their recording experience. The alt-rockers also discuss why they chose to tackle both tracks.

Stream the full session over on Amazon and watch the BTS clip below.

The Raconteurs’ Help Us Stranger tour officially kicks off next month and follows their wicked performance at Riot Fest this past weekend. Purchase your tickets here. 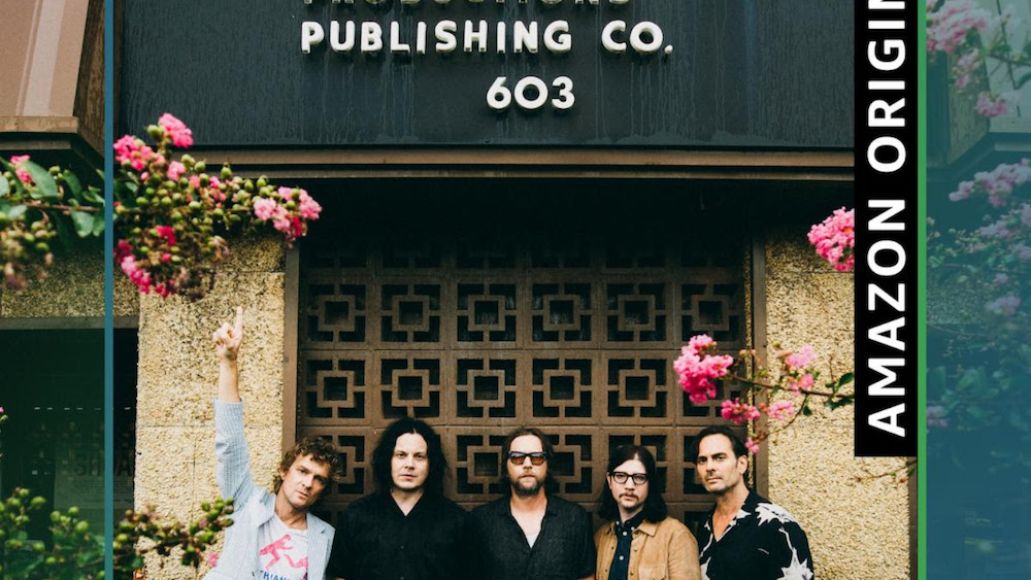 The Raconteurs record new versions of "I'm Your Puppet" and "Now That You're Gone" for Amazon: Stream