Ohana, the annual Dana Point, CA music festival curated by Eddie Vedder, kicked off on Friday with a headlining performances from The Strokes. And wouldn’t you know it, Vedder himself joined the band mid-way through their set, sitting in for a cover of Pearl Jam’s “Hard to Imagine” as well as The Strokes’ own “Juicebox”.

Vedder spoke briefly upon taking the stage. “Julian [Casablancas] asked if I would join the fellas here. One of the reasons I accepted is because it would give me the opportunity to thank all the great artists here today, especially The Strokes,” Vedder proclaimed.

He then went on to dedicate “Hard to Imagine” to guns rights activists. “They’ve asked to do a version of this song, and I’d like to dedicate it to all the people in Everytown, Mom’s Demand Action, and Student’s Demand Action, who are working so hard for common sense gun laws. Respect the right of ownership, but also preserve our right to feel safe in our towns, our communities, our schools, and our homes. We will persevere!”

Watch fan-captured footage of both performances below. Thanks to Greg Wall for the tip.

Vedder himself will headline Ohana Festival on Saturday night. In related news, both his band, Pearl Jam, and The Strokes are said to be working on new albums. By the sound of it, we’ll likely hear The Strokes’ record first, but Pearl Jam’s latest effort will hopefully arrive soon enough. 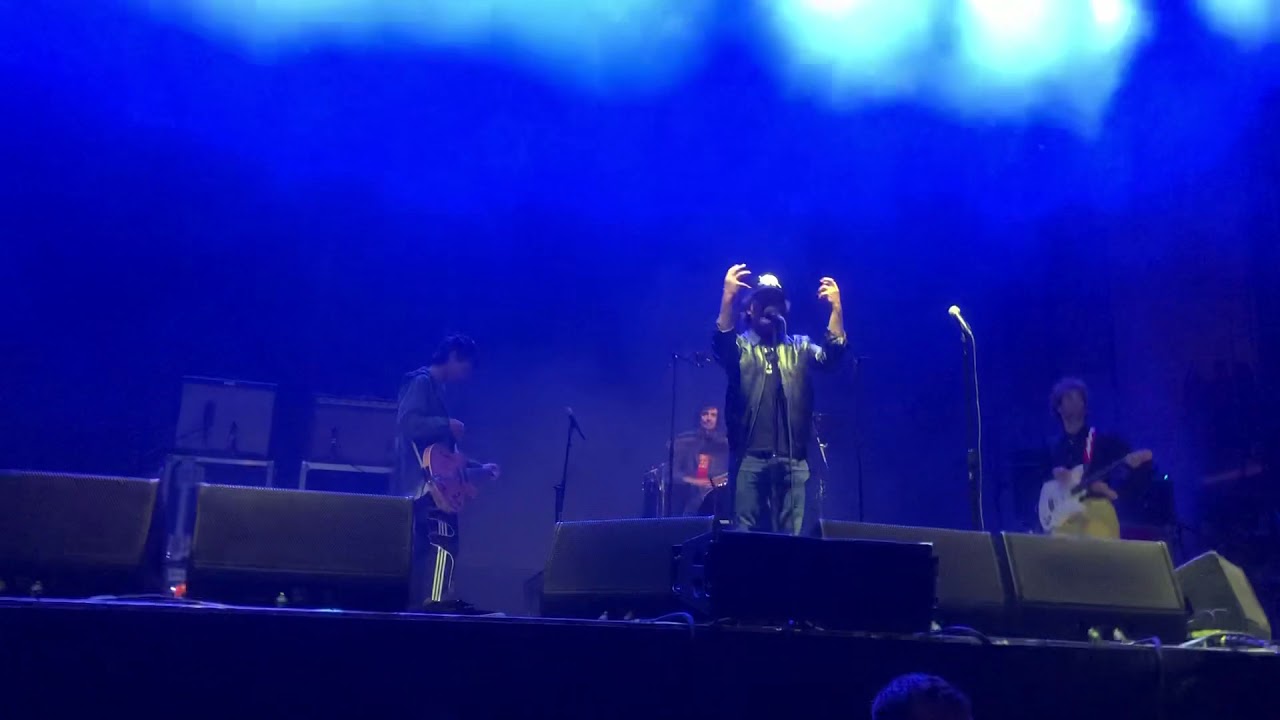 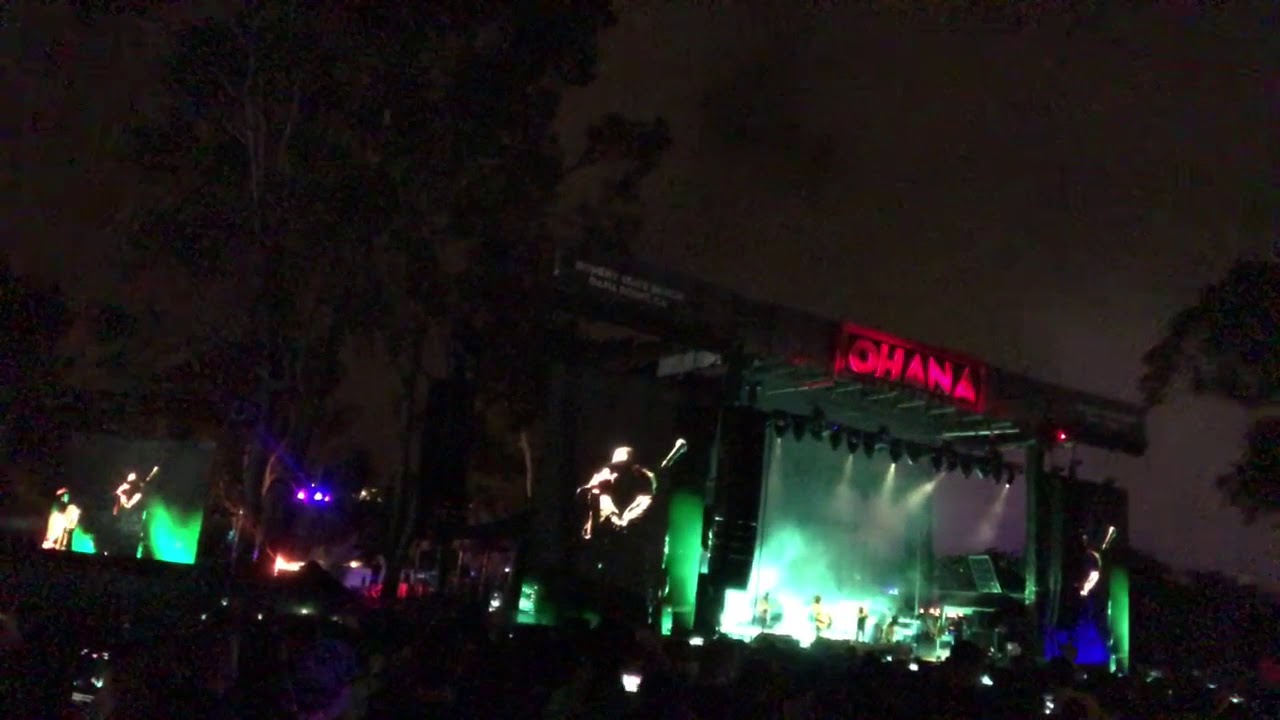 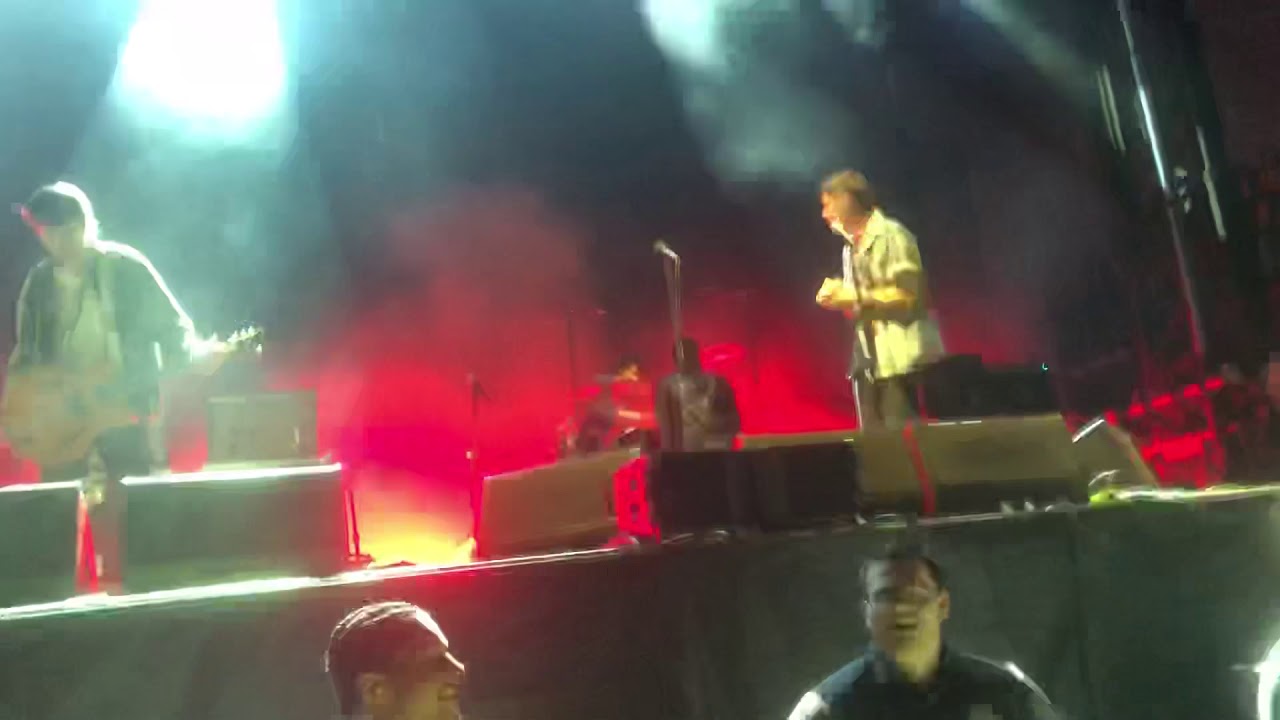 Eddie Vedder joins The Strokes to perform "Hard to Imagine" and "Juicebox": Watch