Thousand Knives of Ryuichi Sakamoto, the hard-to-find first album from Ryuichi Sakamoto, will be reissued outside of Japan for the first time. The complete remastering will be available from Wewantsounds on November 8th.

Engineer Seigen Ono did the remastering for Thousand Knives Of from the original tapes. The deluxe reissue comes with a traditional Japanese obi strip, and features a four page introduction from Japanese music expert Paul Bowler. A CD version will be available in addition to the vinyl pressing.

In recent years, Sakamoto has become best known for his film compositions. He won the Academy Award for Best Original Score for 1987’s The Last Emperor, and worked with Alejandro G. Iñárritu on both Babel and The Revenant. As Sakamoto’s profile has become more international, it’s exciting that his first solo album will no longer be as elusive for international audiences.

Pre-orders for Thousand Knives of Ryuichi Sakamoto are live now. Take a listen to the remastered “Plastic Bamboo” below, followed by the album art and tracklist. 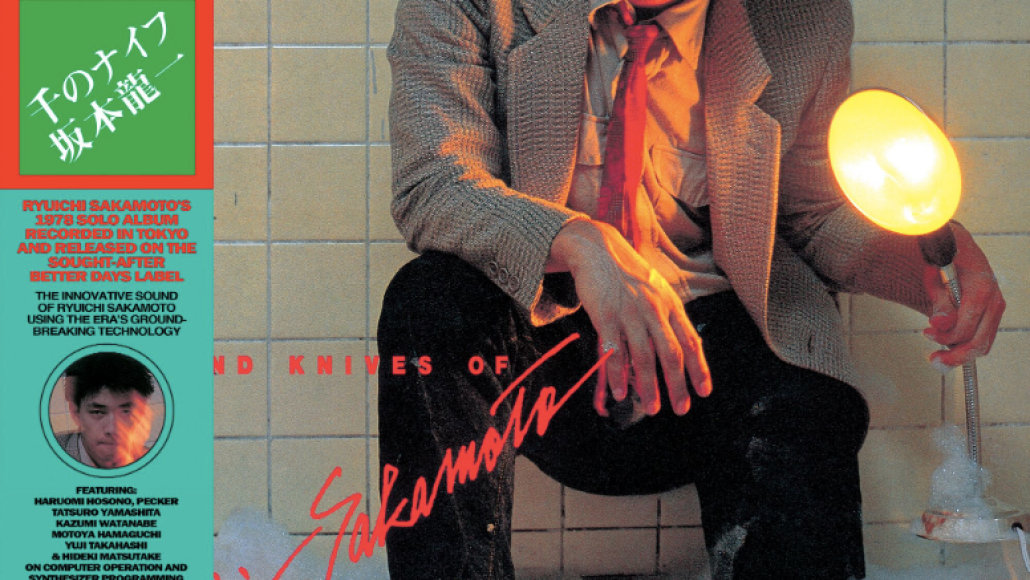