Thurston Moore is dropping his new album, Spirit Counsel, in just a matter of days, but already the alt-rocker has three more releases in the pipeline. Later this fall, the Sonic Youth co-founder will drop a trio of 7-inch singles, all featuring a special New Order cover as a B-side.

Backing the A-sides is Moore’s rendition of “Leave Me Alone”, from the 1983 New Order album, Power, Corruption & Lies. Rather aptly, it was recorded by Moore in Salford, the hometown of New Order’s Bernard Sumner and Peter Hook.

In anticipation, Moore has shared his New Order cover, gleaming guitars and all, below. Take a listen. 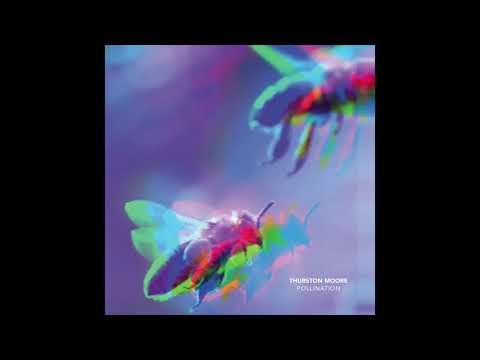 The upcoming 7-inch releases are due out November 8th through Moore’s own Daydream Library Series. They’re available for pre-order here, here, and here.