Due out November 1st via Northern Spy Records, the effort was recorded in just three days in Brooklyn. There are seven tracks altogether, including songs with titles like “Every Moment”, “Tokyo Night Janitor”, and “As Close as That”. The two singles the band dropped over the summer, “Soon Will Be Flood” and the title track, also appear.

Cline and Honda, who also happen to be married, will celebrate the new album with a release-day show at NuBlu 151 in New York City. Pre-orders for the record have begun, and tickets for the concert are available on the venue’s website

Spinning Creature hits stores less than a month after Wilco’s own Ode to Joy LP, which is due out October 4th. Cline will join Wilco on the road for their supporting North American fall tour, tickets for which can be purchased here.

Below, revisit CUP’s recent singles, followed by the artwork and tracklist for Spinning Creature. 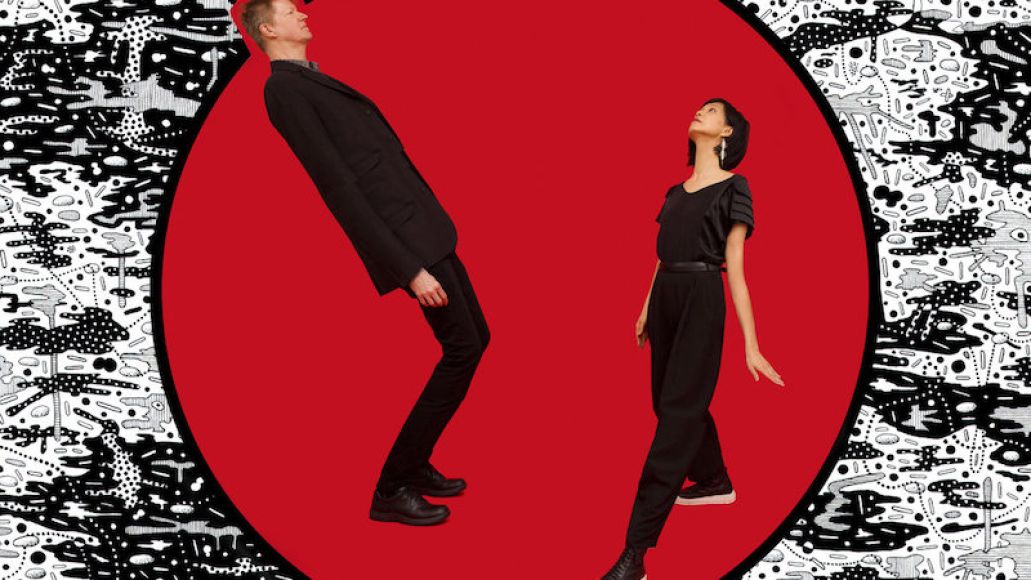 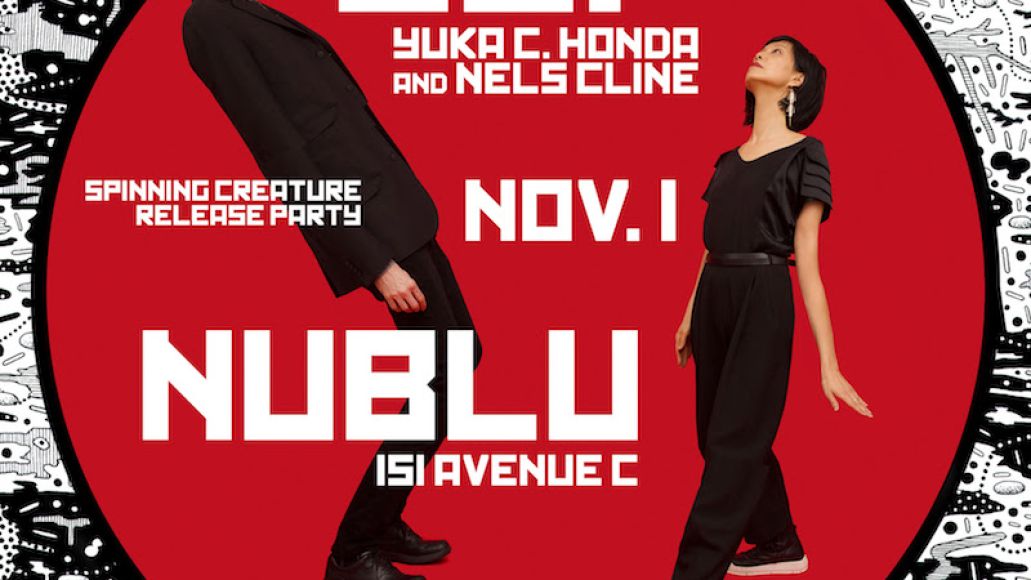