It’s been two decades since Yasiin Bey, known then as Mos Def, released his debut solo record, Black on Both Sides. Now, in celebration, the prolific hip-hop artist will perform the album in full at a pair of concerts this fall.

First up is a gig at the Greek Theatre at UC Berkeley on October 25th. Joining Bey will be Erykah Badu, Busta Rhymes, and Slick Rick, with more surprise guests promised.

Then, on November 3rd, Bey will perform at New York’s Brooklyn Steel. Camp Lo is the only other act on the bill, but considering Brooklyn is Bey’s hometown, fans will surely be anticipating some unannounced additions.

By the time Black on Both Sides was released, Bey had already built an impressive name for himself, having teamed with Talib Kweli for their Black Star project and collaborated with artists like De La Soul. Expectations were high for his first solo offering, and they were met when the album peaked at No. 25 and went Gold within four months of release. Black on Both Sides featured many well-known guests, including Kweli, Busta, and Q-Tip — which only adds to the possibility of surprise appearances at the upcoming concerts.

Tickets for the Brooklyn show go on sale this Friday. West Coasters will also have an opportunity to see Yasiin Bey live when he takes part in Tyler, the Creator’s Camp Flog Gnaw Carnival on November 9th-10th. Check for tickets to all his upcoming gigs here.

While you wait for the live thing, revisit the classic BOBS single “Ms. Fat Booty” below. 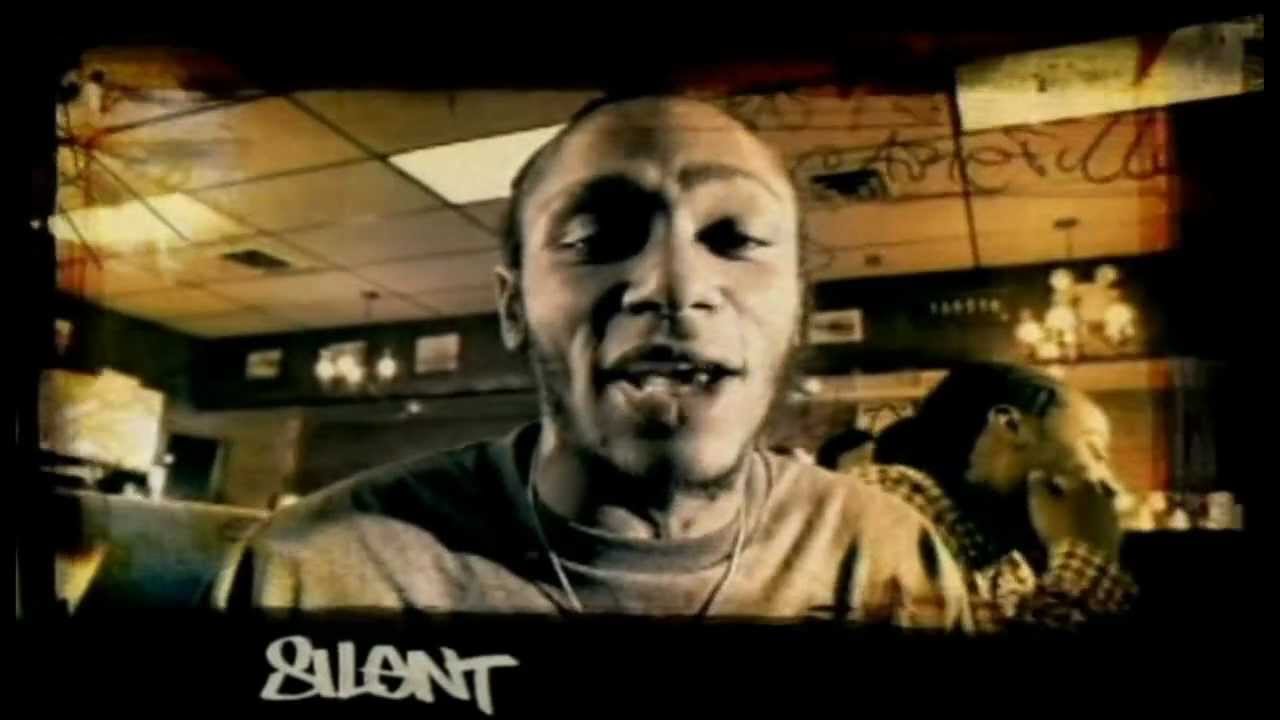