Because sometimes life is worth living, a feature-length film version of Zach Galifianakis’ Between Two Ferns is coming to Netflix later this month.

Co-written and directed by Scott Aukerman, Between the Ferns comes to Netflix on September 20th. 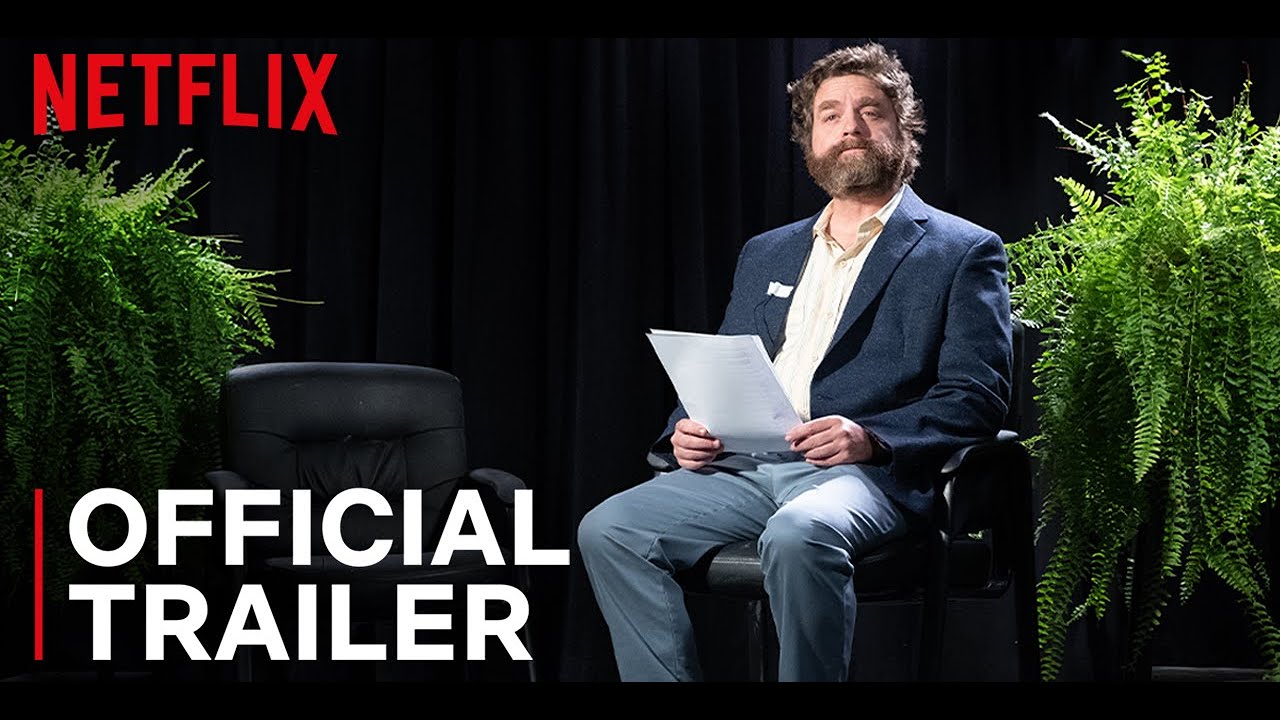