The Lowdown: It doesn’t take a particularly learned rap fan to know about Lil Tjay: he’s a fledgling teen idol whose months-old duet with Polo G, “Pop Out”, refuses to recede from ubiquity. (The middle schoolers in this writer’s neighborhood can’t get enough of it.)

Tjay is from the Bronx, but his major-label debut is incongruous with the conservative values of a stereotypical New York rapper. Throughout True 2 Myself, he avails himself of that most divisive technology: Auto-Tune. And it works. True 2 Myself is a beautifully quiet album, encased in melancholy and suffused with all the usual preoccupations of a teenager. To his credit, Tjay, who’s barely 18, understands the limitations imposed by age. He’s much too young to pull off vainglorious puffery and smart enough not to try. His currency is self-doubt. 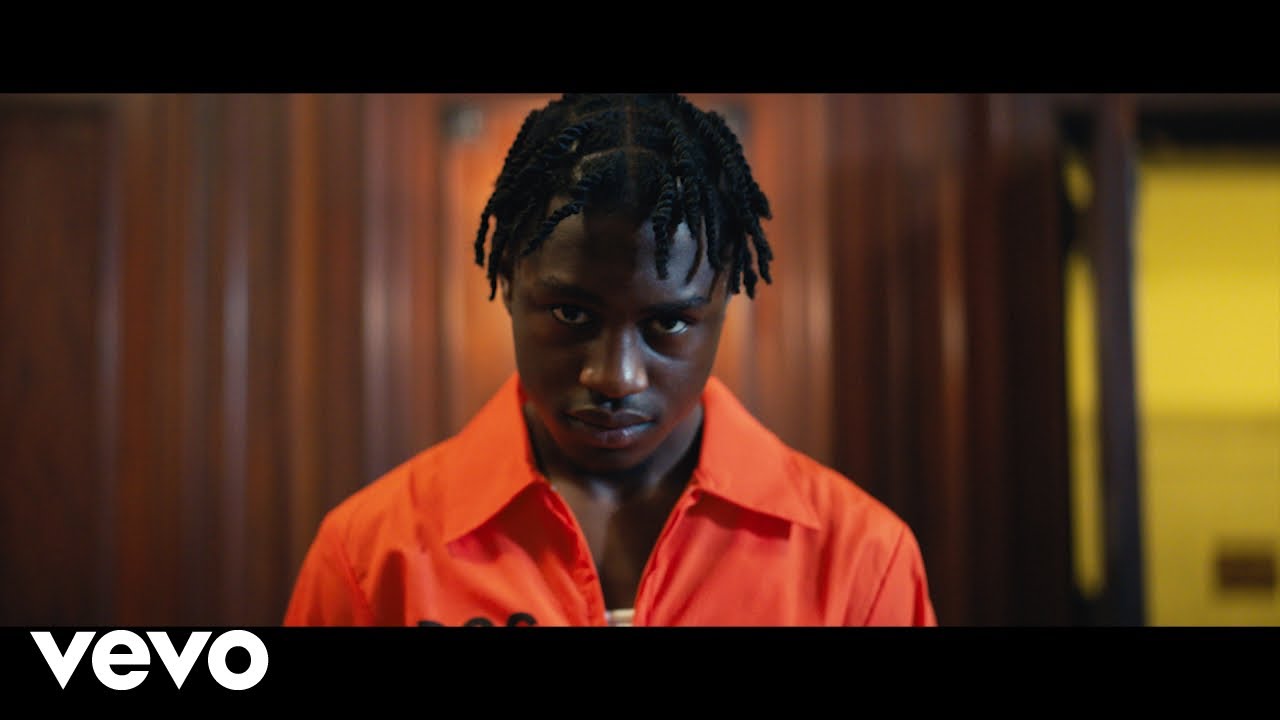 The Good: Now more than ever, cynicism is an animating force in hip-hop. At a time when so much of this music is so jaundiced, it’s refreshing, even purifying, to encounter a rap album without an axe to grind. There’s no bitterness in Tjay’s voice, just yearning. He yearns for a better future (“Hold On”), for liberation from the obsessive thoughts of an unnamed ex (“Post to Be”), and for reunion with dead friends (“F.N”).

True 2 Myself is in the main about Tjay, and his producers do due diligence to emphasize that. The beats here are a very pretty second fiddle, never crowding Tjay out but always making their presence felt. This stuff may not be suitable for the club, but why go there when you can rinse in a gentle drizzle of synth, piano, and acoustic guitar? 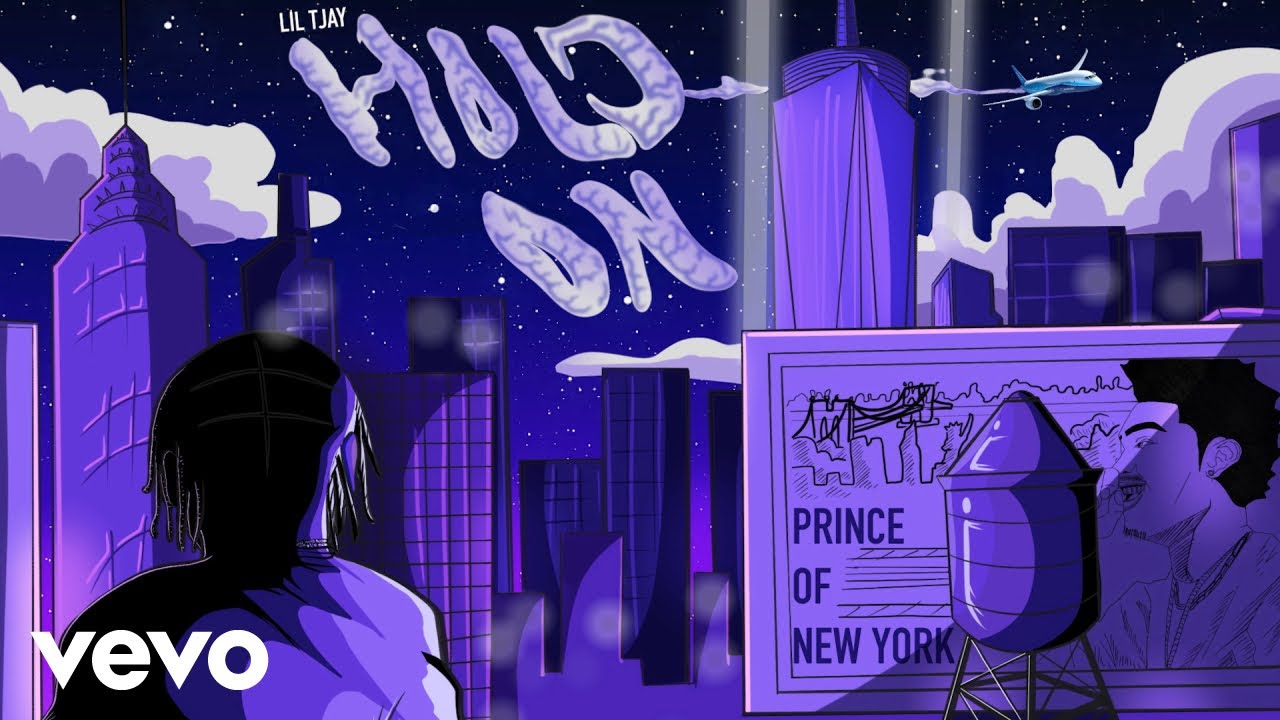 The Bad: On “Dream That I Had”, Tjay raps about disposing of an “opp”’s corpse in heavily forested rural Delaware. It’s not very convincing; how could a kid so conscientious, so indignant about preventable human suffering lay a finger on anyone? In moments like this, when Tjay stoops to cosplaying as a common thug, True 2 Myself falters — and betrays the promise of the album’s title.

Because he’s still in his teens, Tjay lacks the physicality and growly gravitas to be a proper seductionist. No wonder he seems so unsure of himself on the remedial “Sex Sounds”. Tjay excels at taking stock of his romantic imbroglios, but he should leave the come-ons to a professional like Lil Wayne, whose verse on the “Leaked” remix is so explicit it can’t not be amusing.

The Verdict: What distinguishes True 2 Myself first and foremost is Tjay’s secondary instinct for melody — this teenage balladeer has made possibly the hookiest rap album of the year. Also, his sense of mise-en-scene is spectacular and transportive. You need not have ever seen the interior of a jail dormitory to be moved by “Brothers”, where Tjay describes, in wrenching, exacting detail, the feeling that washes over every inmate when the lights dim at bedtime. He sounds disemboweled by loneliness, and his loneliness is contagious.

“They ain’t feeling my pain,” raps Tjay on “Mixed Emotions”. We most certainly can — and are.

Album Review: Lil Tjay Shines When Acting His Age on True 2 Myself