The Lowdown: Norwegian black metal pioneers Mayhem have had an eventful album cycle for their sixth full-length, Daemon. The recent film Lords of Chaos depicted the band’s tumultuous and tragic past, while bassist Necrobutcher recently confessed to Heavy Consequence his intent to murder Euronymous before Varg Vikernes got there first. Thus, the new album arrives on the threshold of further revelations for a band that’s already written its fair share of black-metal lore. Initially, Mayhem sought to reduce their sound for Daemon, returning to the crude punk metal of their 1987 EP, Deathcrush. But when the band found the exercise in simplicity boring, they went in the opposite direction instead, composing a spiraling, vitriolic palette of darkness.

The Good: Compositionally, Mayhem have outdone themselves on Daemon, crafting a Kafka-esque collection of intensity that sees the band pushing themselves conceptually and instrumentally. From the opening blast beats of “The Dying False King”, the record casts a bleak atmosphere of impressionistic evil and never relents. Vocalist Attila Csihar emotes, moans, and screams in a stream of consciousness, adding to the chaotic nature of the recordings. At times, he sounds like he’s giving an operatic sermon of doom; during others, he invokes the harsh demonic howls he used on Mayhem’s classic De Mysteriis Dom Sathanas back in 1994.

But it’s the musicianship that lifts Daemon to the ranks of Mayhem’s best recorded output. Not since 1997’s Wolf Lair’s Abyss has the band sounded so restless and adventurous, taking the core elements of black metal (blast beats, harsh vocals, tremolo picking, etc.) and crafting bizarre and dissonant musical passages that both challenge and intrigue the ear with their sheer sonic absurdity. “Falsified and Hated” and “Worthless Abominations Destroyed” stand out as highlights in Daemon’s almost psychedelic linearity as tracks flow into one another, perpetuating the album’s sinister atmosphere. Guitarist Ghul contributes songwriting to a Mayhem album for the first time with the thrashy “Of Worms and Ruins” — one of a handful of moments that offer a slight reprieve of sonic variation among the brutality. 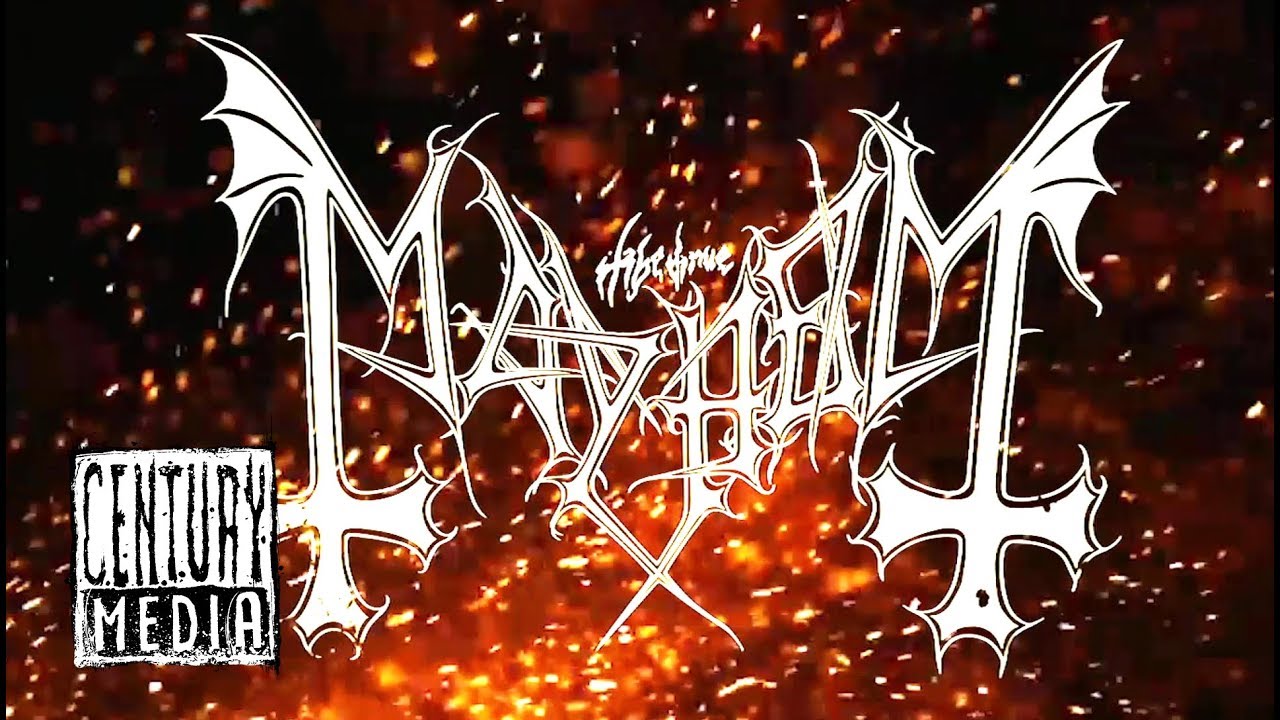 The Bad: While purely a matter of taste, the unrelenting, smothering nature of Daemon is far from accessible. The album is not for the faint of heart, and Mayhem have no interest in easing in the uninitiated or catering to delicate sensibilities. These songs are fast and intense — extreme metal at peak performance. At times, Csihar’s vocals appear tacked on, moving independently from the fast tempos and in perceptive incongruence with the music, though it mostly amplifies the album’s frenetic chaos and compelling discomfort. The only major disappointment is that the excellent bonus tracks “Everlasting Dying Flame” and “Black Glass Communion” were designated as such, as they are as good as anything on Daemon (but will be absent from physical releases of the album).

The Verdict: Daemon is a definitive return to form for Mayhem. Whatever aligned in the studio and writing process — perhaps some artistic hyper-awareness following their visibility in Lords of Chaos — the band return with a record worthy of their already legendary canon of genre-defining works. Mayhem treat each song as an evil spectacle, pushing it to its most absurd and dissonant limits. There’s no respite here, and it’s one of Mayhem’s best albums because of it.