Origins is a recurring new music feature that gives musicians the chance to reveal more about the inspirations behind their newest single. This time, Beach Bunny clarify the aspects of their “Dream Boy”.

Chicago indie pop band Beach Bunny have today announced their debut album, Honeymoon. In conjunction, they’ve shared the Origins of the lead single, “Dream Boy”, and revealed a 2020 US tour.

Due out February 14th, Honeymoon marks the quartet’s first effort for Mom+Pop following four self-released EPs. Beach Bunny began as the solo bedroom project of frontperson Lili Trifilio in 2015 before growing into a full band two years later with the addition of guitarist Matt Henkels, bassist Anthony Vaccaro, and drummer Jonathan Alvarado. Together, they recorded their debut full-length with producer Joe Reinhart (Hop Along, Joyce Manor) at Chicago’s Electrical Audio.

“Dream Boy” serves as our first taste of the record, and it’s a sign of a pretty blissful Honeymoon. Oozing with the optimism of a young romantic daydreamer, the track uses pounding percussion and breezily beatific guitar lines to push aside loneliness. “If you’re gonna love me, make sure that you do it right,” sings a keen Trifilio. “I’ll be under your window in the moonlight.”

The song comes accompanied by a John Hughes-meets-Eighth Grade inspired video directed by Matt Gehl of Everybody’s Baby. Watch the clip below.

In support of Honeymoon, Beach Bunny will be on the road throughout November and early December. They’ve also today revealed new 2020 tour dates, including shows in Chicago, Dallas, Phoenix, Los Angeles, Seattle, Denver, Philadelphia, and Brooklyn. Find their complete itinerary ahead, and get tickets to all their upcoming gigs via the band’s website or here.

For more on “Dream Boy”, Trifilio has revealed some of the track’s Origins. 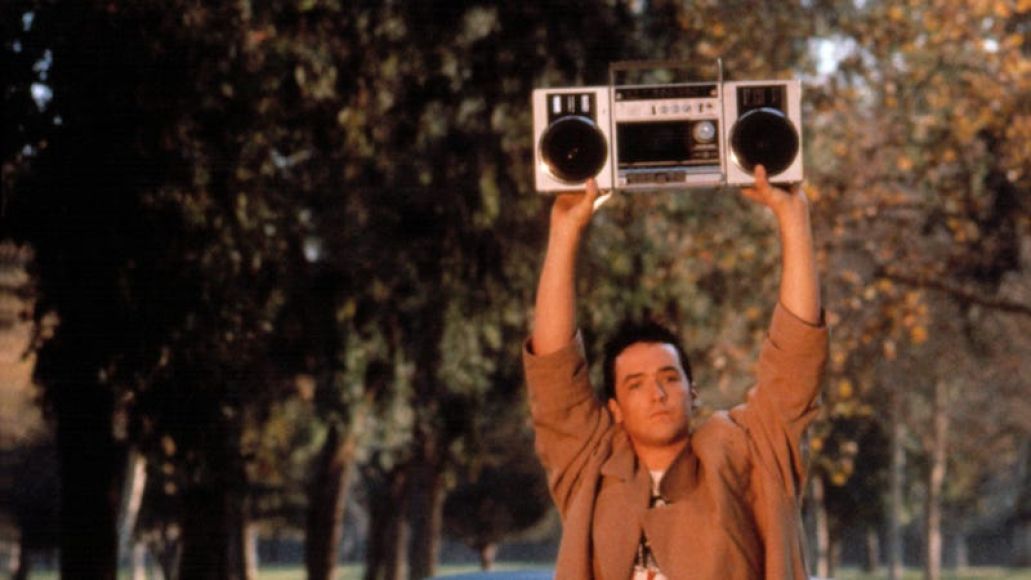 I’ve always been drawn to rom-coms from cheesy to nauseating, especially the ones where a boy is waiting outside a girls window with a boombox or a poster and she swoons and instantly falls for him. When I wrote the line “meet me after midnight” that’s the type of scenario I was picturing in my head – two teenagers  hopelessly in love, sneaking out after dark. I can’t pinpoint a specific movie moment but I feel like I’ve seen that movie trope hundreds of times. I remember the thrill of staying out late in the park with the neighborhood kids in  high school – we were good kids but just the act of being awake  when the rest of the world was indoors and asleep always made us feel unstoppable. It didn’t matter what we were doing or who came out – it’s those memories I carry with me that remind me the most of young love and summer sweethearts which have shaped some of the lyrics in the song. 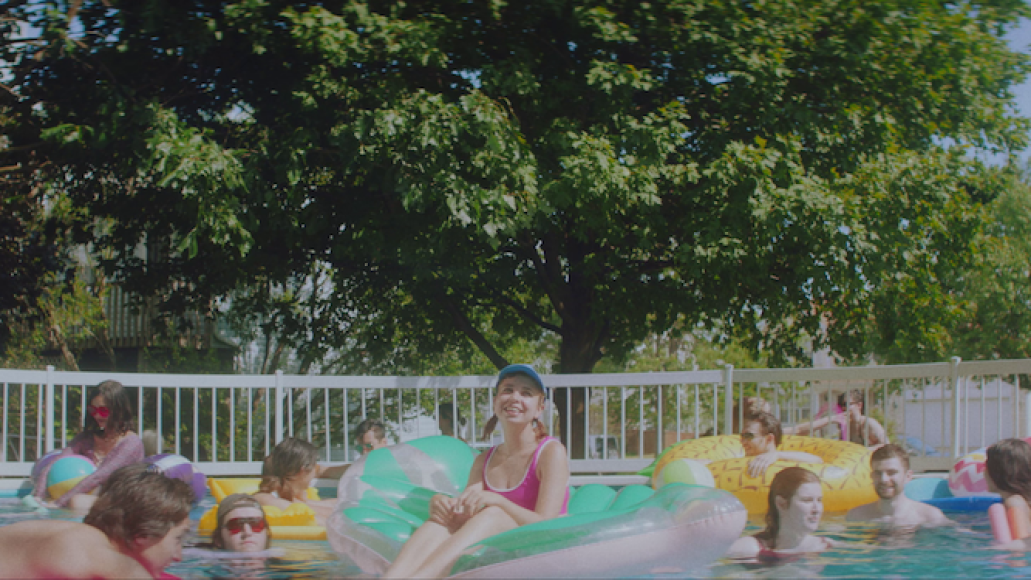 “Dream Boy” wasn’t written during summer but was written to resemble summer in some form. Growing up in Chicago, the first day of summer always felt like the beginning of a new year — the people were out, the animals were multiplying, the city felt alive again after nearly 6 months of winter. I adore summer, and summer to me feels like the beginning of a budding relationship – a hopeful, relieving, exciting feeling. I wanted to write a song that felt the way I feel every year summer rolls around in the Windy City — absolutely stoked for something new. I have so many fond memories of bike rides, pool parties, and fireworks with a loved one. Those experiences made writing “Dream Boy” so easy. 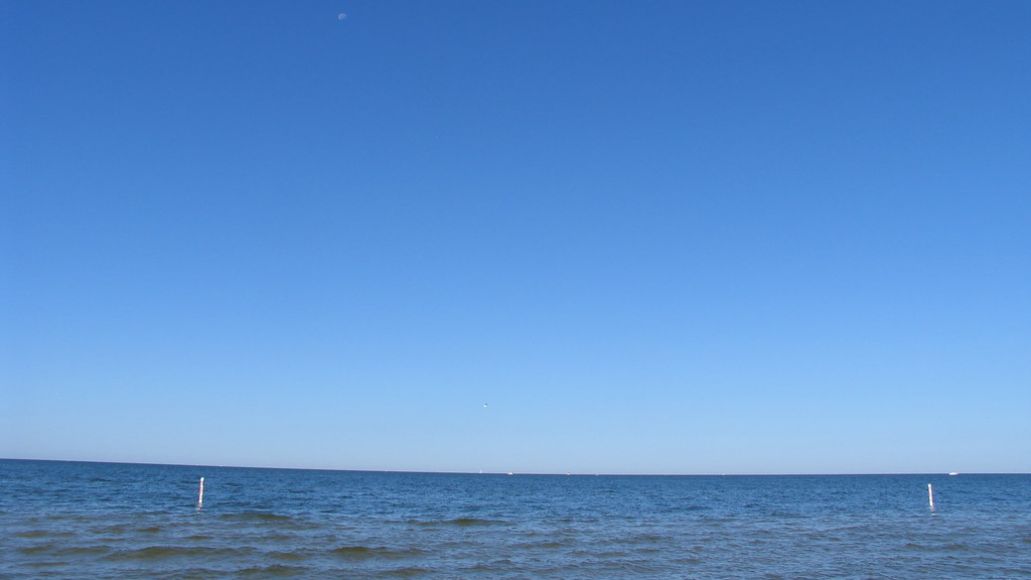 “Dream Boy” reminds me of the color blue, like the summer sky. A joyful shade of blue, like the kind you see in mid-July — not a cloud in sight. When I leave my apartment and have time to walk to Lake Michigan on a clear blue day, it is my absolute favorite pastime. I associate joy with the color baby blue and in a sense the song resembles that color to me because it was written when I was in a very joyful place in life. 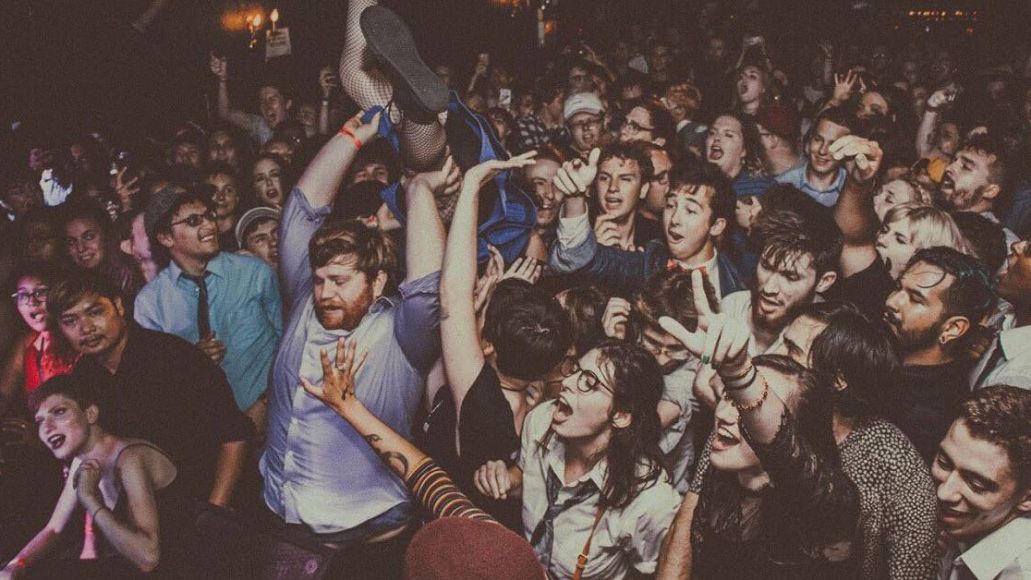 “Dream Boy” was influenced by local music and friends in bands. I can’t pinpoint a specific genre, person, album but I’ve always adored local music and knowing talented musicians has played a profound role in my writing  over time, especially in terms of exploring new sounds and styles. Being in the Chicago scene and being able to explore so many new sights and sounds has helped to cultivate many of the sounds on Honeymoon including the dancy beat of “Dream Boy.” 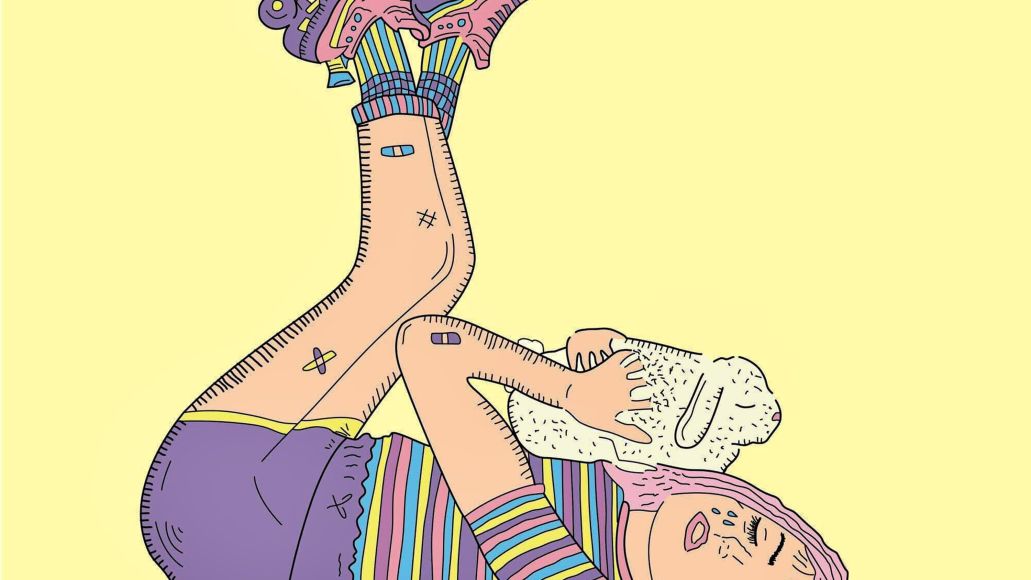