Last week, Beck announced details of his new album, Hyperspace, and shared two teaser singles. He’s back now with a video for one of those tracks, “Uneventful Days”, and it packs quite a bit of both star power and nostalgia.

The suburbia-set clip was directed by the one and only Blood Orange genius Dev Hynes. Additionally, it includes cameos from Evan Rachel Wood (Frozen 2), Tessa Thompson (Westworld), and Alia Shawkat (Arrested Development).

If that’s not enough to pique fans’ interests, today’s “Uneventful Days” visual also features numerous allusions to past Beck videos, such as “Devil’s Haircut” from 1996 and “Sexx Laws” from 1999.

Check it out below and see if you can spot all the references.

Hyperspace drops November 22nd. The follow-up to 2017’s Colors is comprised of 11 songs, seven of which were produced by Pharrell Williams. Additional guest contributors include Sky Ferreira and Coldplay’s Chris Martin. 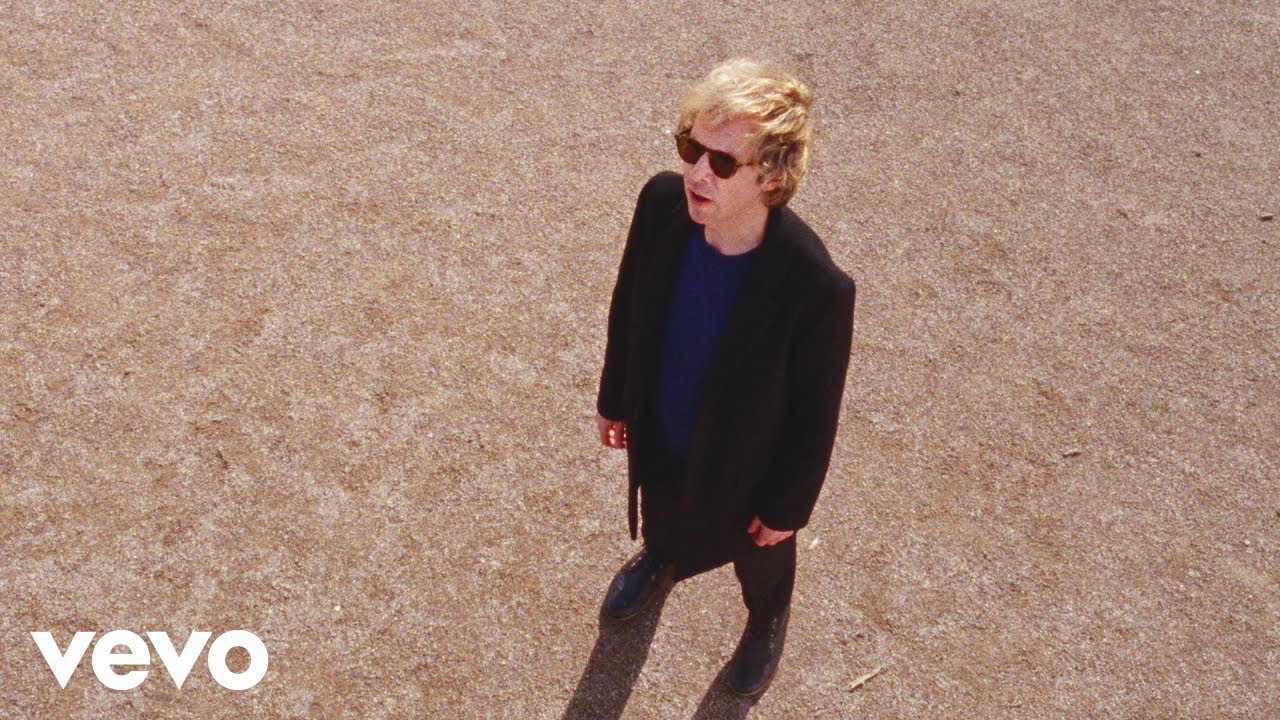