Earlier this summer, Waxwork Records released the score for Orion’s remake of Child’s Play. Now, they’re giving the 1988 original the same treatment, which should please the die-hard horror hounds whose allegiance to the franchise lies with Don Mancini.

Waxwork is currently taking orders. Preview the score below and take a look at the full package shortly after. For even more spooky, consult our revamped list of the 100 scariest movies of all time. It’s a good one to keep handy amidst the Season of the Witch. 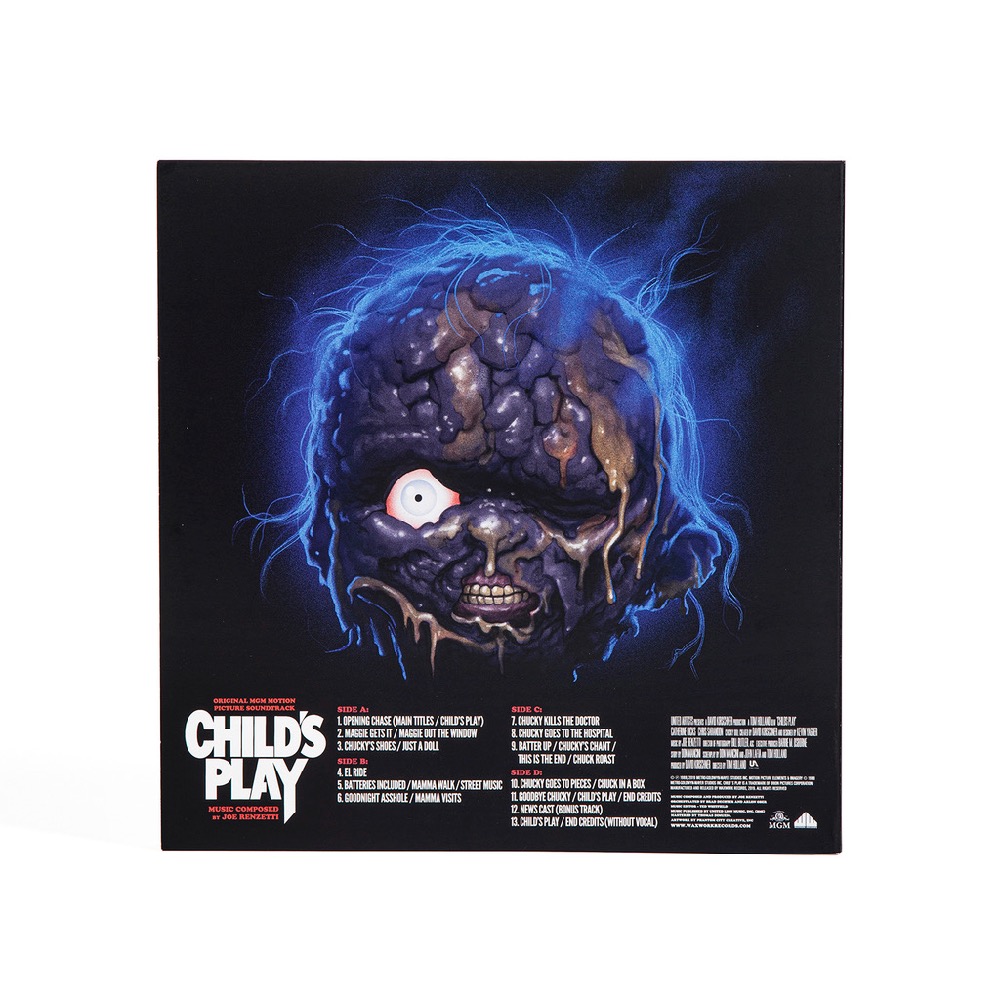 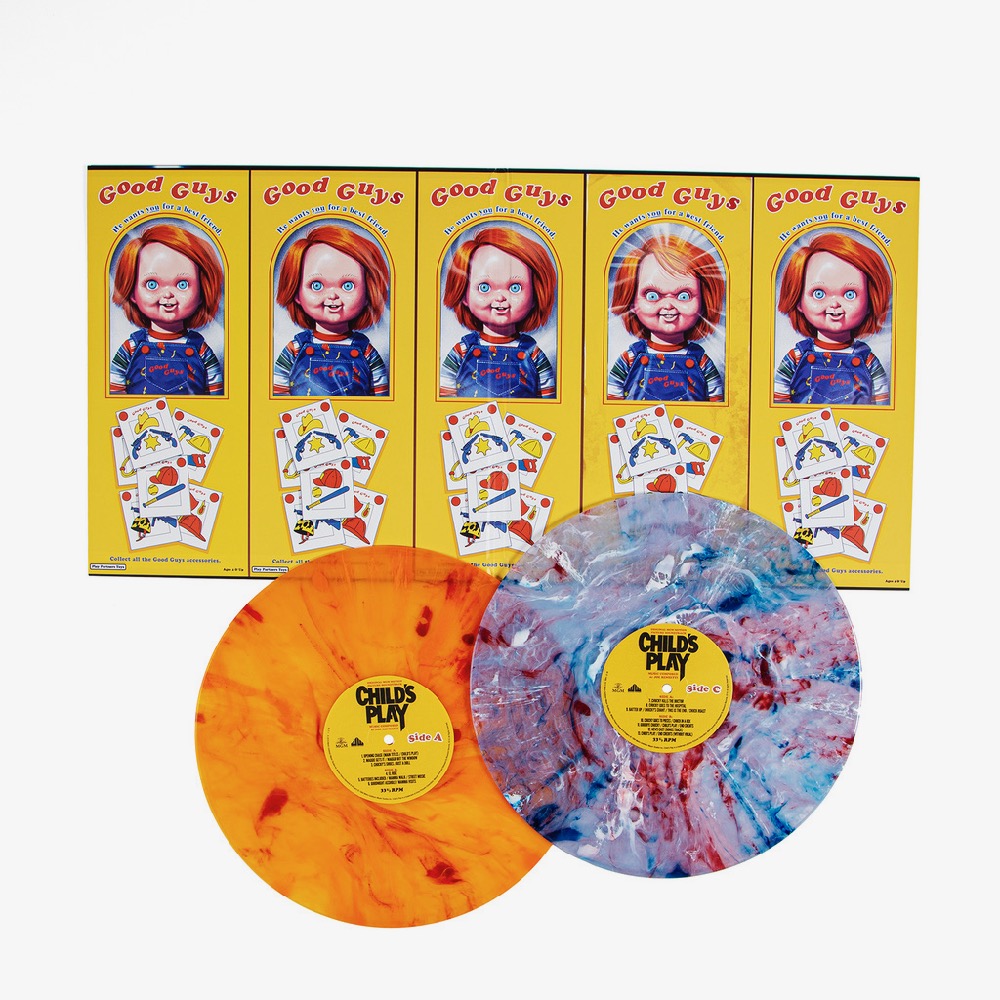 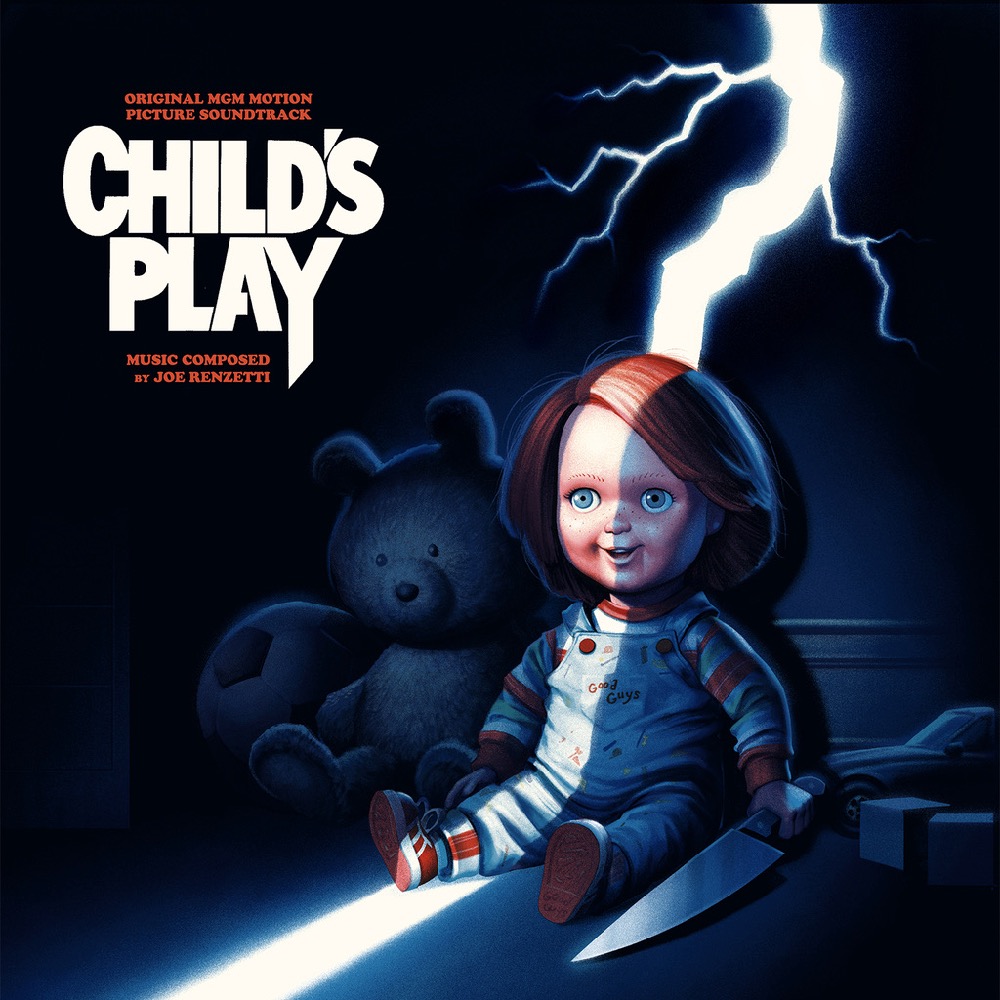