It’s a big day for City Girls, specifically JT, who was just released from prison after more than a year spent behind bars. To mark the occasion, the Florida rap duo has dropped a new single, aptly titled “First Day Out”.

Back in 2018, JT– full name Jatavia Shakara Johnson– was sent to Miami’s Federal Detention Center for credit card fraud. However, that still didn’t slow down either JT or collaborator Yung Miami as they went ahead and dropped their album Girl Code featuring the almighty Cardi B, as well as appeared on the recent Control the Streets, Vol. 2 compilation.

With JT finally out on the streets as a free woman, “JT First Day Out” sees City Girls operating in extra full force. Stream the Twysted Genius-produced cut below and check out the group’s celebratory posts on social media. 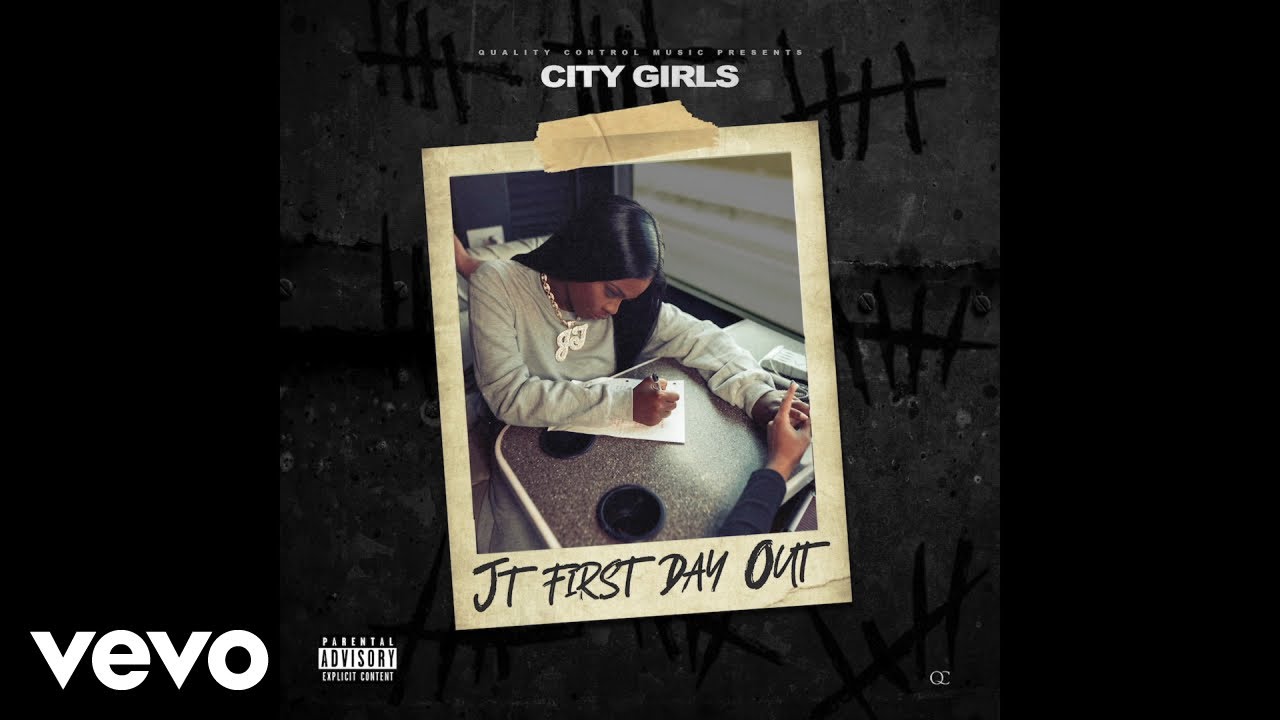 Fans can likely expect to hear more from City Girls now that JT and Yung Miami are back together again, though a tour probably won’t be in the cards anytime soon. For the time being, JT is legally required to stay in a halfway house, according to an interview with Pierre “Pee” Thomas (via Hot 97).