Destroyer is planning to ring in the new year with a collection of new music. The forthcoming album is called Have We Met and serves as the follow-up to ken from 2017.

Slated to arrive January 31st, 2020 through Merge, the LP consists of 10 tracks with titles such as “It Just Doesn’t Happen”, “The Raven”, “Cue Synthesizer”, and “The Man in Black’s Blues”. According to a statement, Destroyer originally intended for the record to have a “Y2K sound,” complete with “period-specific Björk, Air, and Massive Attack in mind,” but the idea was later scrapped. Destroyer and frequent producer and bandmate John Collins instead proceeded to simply “make it sound cool.”

As an early peek at the “cool sound” of Have We Met, Destroyer, real name Dan Bejar, has shared lead single “Crimson Tide”. The somber tune comes with a music video, only the project’s eighth overall since forming back in 1995.

“Do you like the 1985 politico-dance-thriller White Nights? What about John Hughes’ controversial 1986 proleteeniat love letter to the hoi polloi, Pretty In Pink? What do these seminal films of the 1980s have to do with Destroyer’s overture to 2020, Have We Met? They are canonized not only by their groundbreaking and visionary contributions to Hollywood; they are escorted by the rarefied but much-maligned ‘movie tie-in music video.’ So this is like that, only a little bit different. I don’t know if this particular movie is a ‘movie’ in the traditional sense of the trope, and I don’t know if there will be a soundtrack. There might be a bootleg mix-tape, though.”

Have We Met is available for pre-order now. The new album will be supported with an early 2020 North American tour, tickets for which can be purchased here. 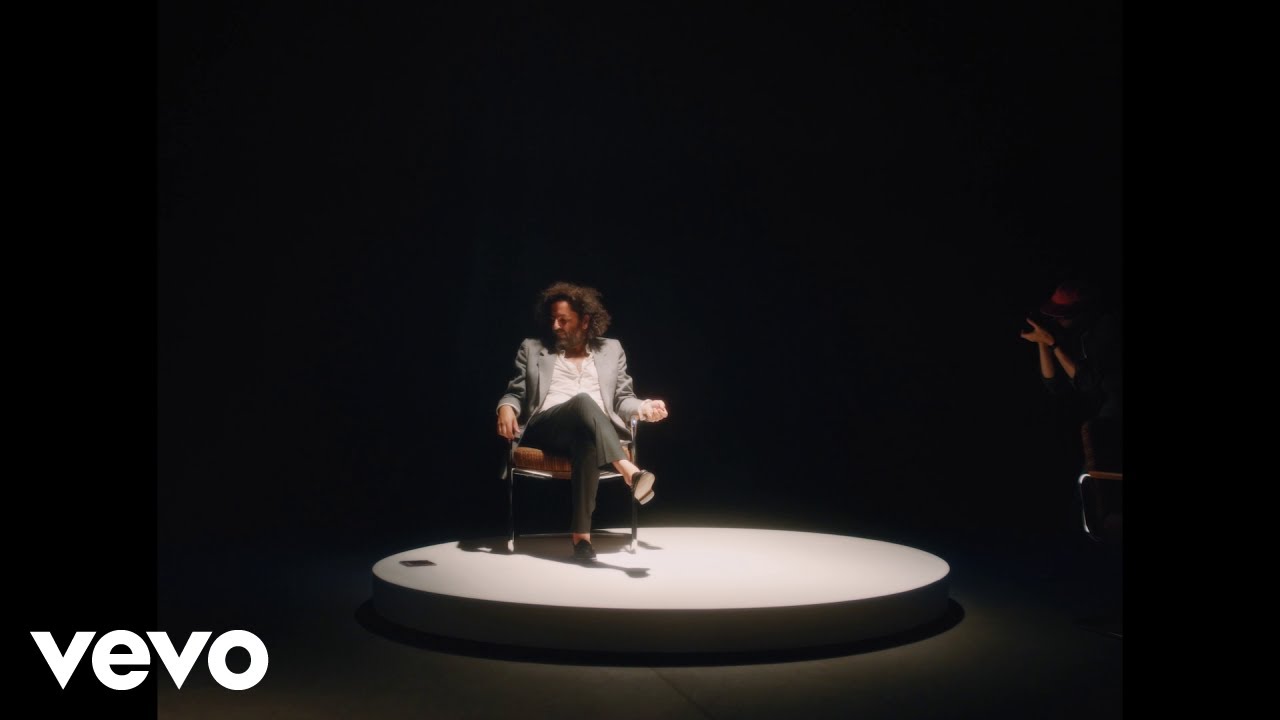 Have We Met Artwork: 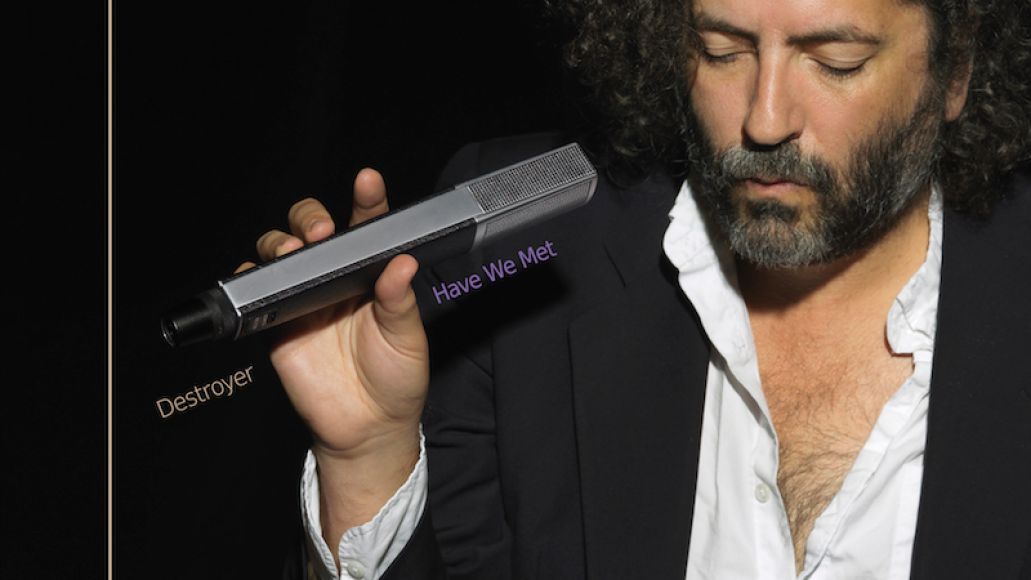