Just in time for Halloween, Los Angeles thrashers Exmortus are returning with the horror-themed Legions of the Undead EP. In advance of its October 25th release, the band is teaming up with Heavy Consequence to premiere “Beetlejuice” — a neoclassic shred cover of Danny Elfman’s theme song from the legendary Tim Burton film of the same name.

Exmortus’ version is an exercise in technical precision, as the band rips through Elfman’s symphonic composition with virtuosity in a league with Yngwie Malmsteen or Marty Friedman. If you need further convincing of the guitar theatrics at work here, Exmortus also shot a video where they play the song note-for-note all dressed as Beetlejuice.

Growing up a fan of the film, lead guitarist Jadran “Conan” Gonzalez said the theme song adapted perfectly to the shred metal style:

“Been meaning to cover this theme for a while now. As a kid, I loved the Tim Burton movie and the cartoon series that followed it. Danny Elfman’s music really does lend itself to metal orchestration, so this was a breeze to learn and jam out. Hope you have as much fun watching as we did recording it! It’s showtime!”

Legions of the Undead, which arrives October 25th, marks the first Exmortus release with their current touring lineup of Conan, guitarist Chase “Warbringer” Becker, bassist Cody Nunez, and drummer Adrian Aguilar. They’ll head out this fall in support of Bay Area thrash metal stalwarts Death Angel for a five-week North American tour. See those dates and stream the video playthrough of “Beetlejuice” below.

Pre-orders for Legions of the Undead are available via the band’s Exmortus Music imprint. 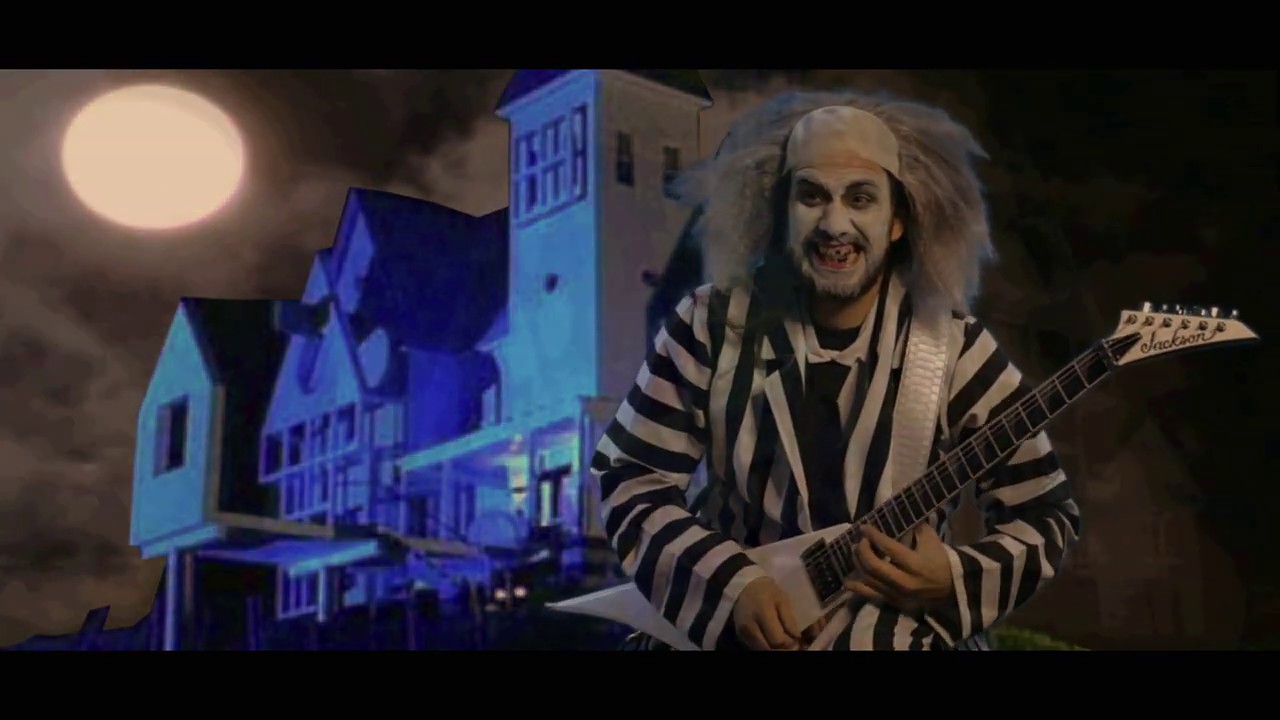 Legions of the Undead Artwork (by Toha “AHOT” Mashudi): 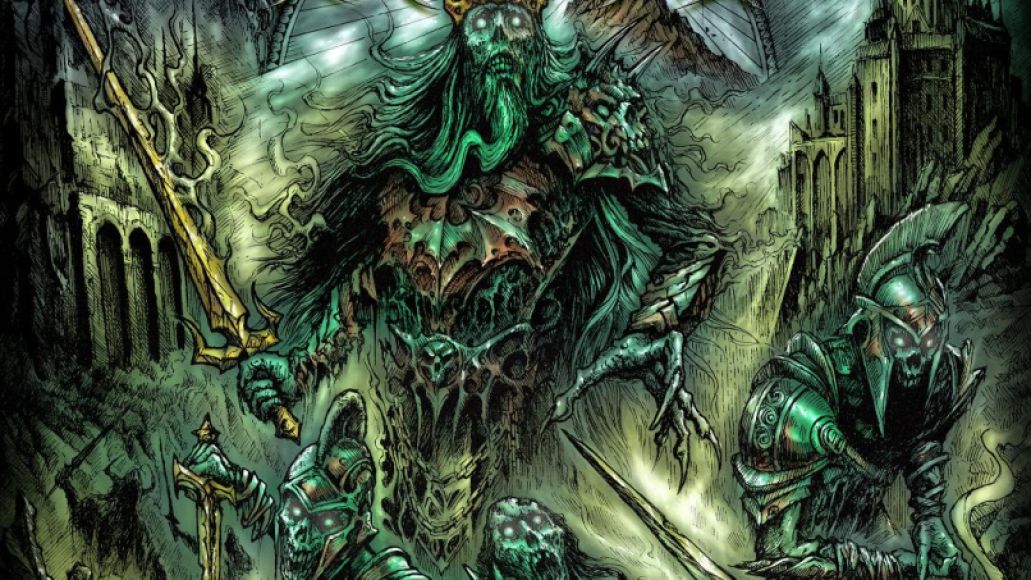