This review originally ran in September as part of our Fantastic Fest 2019 coverage.

The Pitch: In Vincenzo Natali’s adaptation of one of Stephen King’s more bizarre properties (co-written with son Joe Hill), In the Tall Grass has a premise that feels disarmingly simple at first. A pregnant young woman named Becky Demuth (Laysla De Oliveira) is driving cross-country with her brother Cal (Avery Whitted) so she can figure out what to do with her future. While passing through a no-horse Kansas town, they hear the voice of Tobin (Will Buie Jr.), a little boy lost in a field of towering grass that’s of course more than it seems. As they set out to find him, time and place suddenly feel flexible, mud flows where it shouldn’t, and a mysterious rock radiates an eerie power… 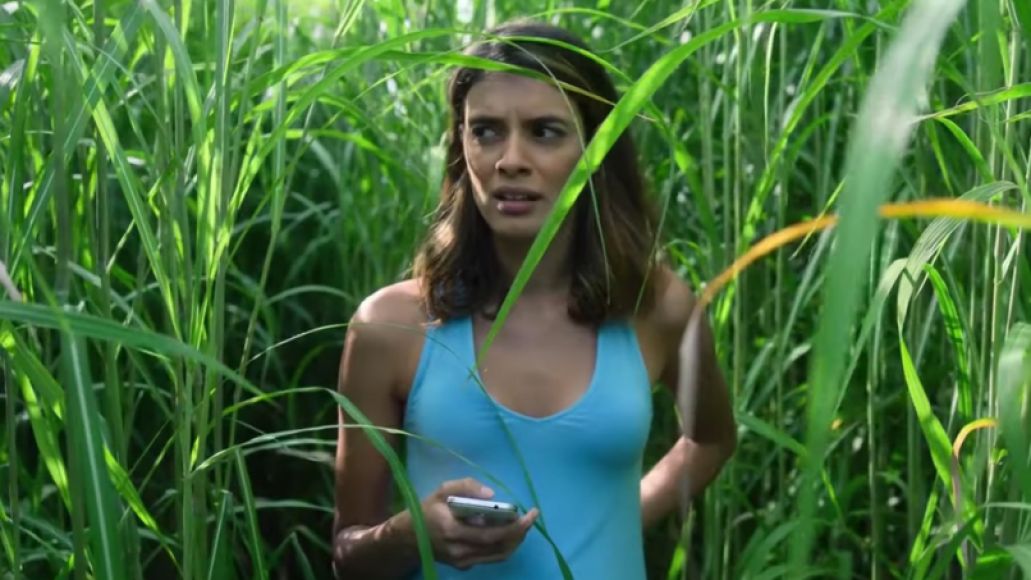 The Art of Adaptation: In what’s become an overly asked yet also overly relevant question when discussing any King (and now Hill) adaptation, the first thing to examine is what got kept, what got scrapped, what got added, and what got altered? Blunt, sure. But there’s no getting around it—his most successful silver-screen translations all have a pitch-perfect relationship with the source material, which can mean different things for different films. Sometimes it’s about staying rigorously faithful to what’s on the page. Sometimes it’s about using the barest of literary foundations for a masterpiece that belongs entirely to the filmmaker.

To his credit, Natali nails the essence of King and Hill’s novella throughout the first act by including its most minute details—Becky sees a plane passing overhead while lost in an endless sea of vegetation; her and Cal recite dirty limericks to comfort and keep track of one another when they get separated, building a creepy rural environment that’s often cast in broad daylight (a strategy in horror seldom-employed). But once the story introduces Tobin’s father Ross (Patrick Wilson), Natali adds an all-new second act right where the novella begins its climax. He keeps going when it feels like everything’s about to conclude. 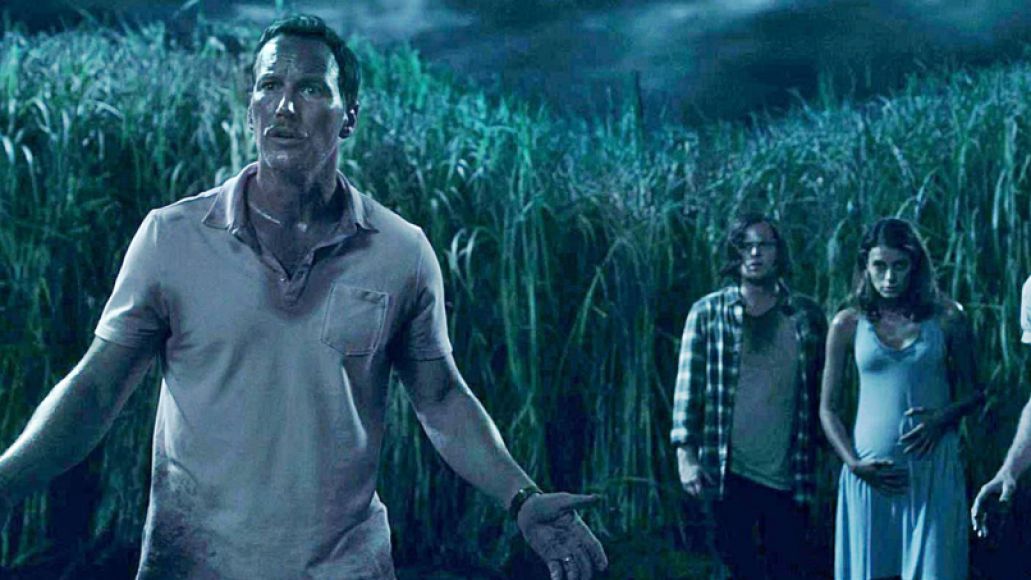 And he has to. A straight adaptation of a story so sparse would have resulted in a short film or TV episode (the latest Creepshow, anyone?), not a full-length movie. But despite the inclusion of Becky’s ex as an actual onscreen character (Harrison GIlbertson) and a more satisfying ending than the novella, the supplementary middle of In the Tall Grass just meanders through what’s already there. It doesn’t escalate or elevate the story as much as it delves further into the lore of the field itself, mostly through additional scare sequences that all use the same tactics.

As is usually the case with horror mythology, the more details we have, the more convoluted and impenetrable—and thus less scary—the film becomes. The novella succeeds because we know just enough about the field to understand it. We’re in it just long enough for a physical tract of land to retain its terror. Here, however, it overstays its welcome.

The Art of Atmosphere: Even in its weaker story moments, In the Tall Grass touts a stellar cast who nows how to handle a script steeped in genre weirdness. Wilson, in particular, deftly balances between low-key naturalism and lunacy, adding greater psychological depth to a character who, in the original text, was often one-note. 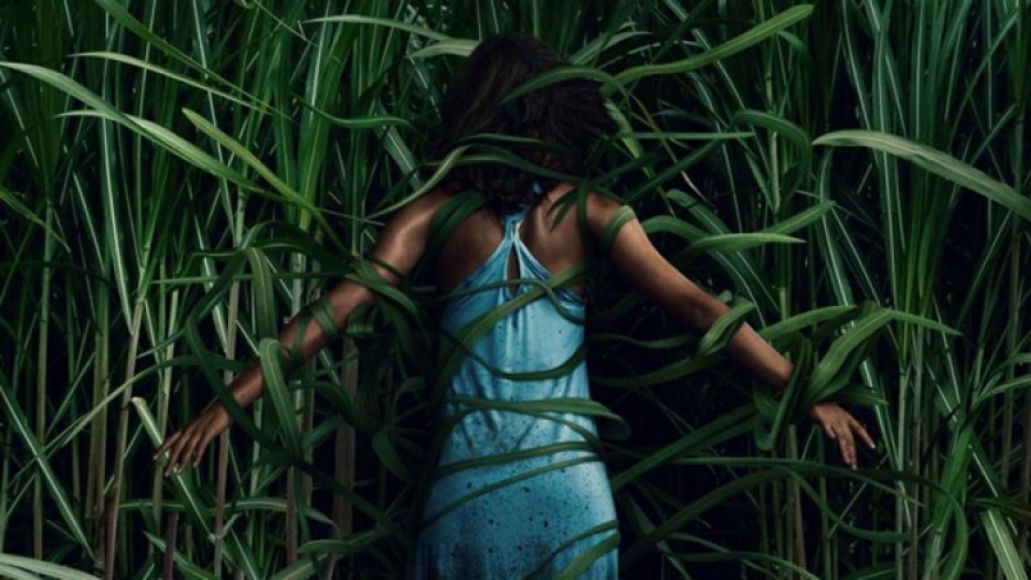 As for the production elements, Natali finds his greatest weapon in the film’s aural landscape, shifting the characters’ cries for help between the right and let speaker channels for a disorienting game of sonic leapfrog. The audience is left just as confused on everyone’s whereabouts as the characters. In contrast to these more subtle diegetic elements, Mark Korven’s score is a full-on assault, effective in its feral percussion and chanting as the grass tightens its grip.

The Verdict: As a feature, In the Tall Grass was always going to need a larger narrative than what King and Hill gave readers back in 2012. But the film’s second act frustratingly retreads the same beats and jump-scares over and over again, rather than truly expanding or jumping into new territory. The strong atmospherics and performances aren’t quite enough to keep In the Tall Grass from feeling like, well, wandering through a bunch of tall grass.

Where’s It Playing? Step into the grass on Netflix now.

In the Tall Grass Gets Lost in the Weeds: Review