Period Beauty: Much like Robert Eggers’ 2014 breakout smash The Witch, The Lighthouse is a period film that’s exquisitely beautiful. Filmed on 35 mm in gorgeous black and white, Eggers and cinematographer Jarin Blaschke use the murky monochrome palette to evoke not only a sense of rustic timeliness but also a sense of place. The tiny island where the two men are marooned is especially unforgiving, radiating with hostility through cyclical shots of watery swells, crackling surf, gnarly rocks, and torrential skies.

(Interview: Robert Eggers on The Lighthouse, Birds, and His Love of History)

A Strained Relationship: The film begins with an eager, nearly mute Pattinson and Dafoe’s gruff authoritarian arriving to relieve another pair of men. Their dilapidated quarters are tight and the division of labour is hierarchical: Dafoe claims the upper echelon where the light shines, sequestering Pattinson to the ground level to tackle all of the menial chores.

Each night, the men come together for a ritualistic dinner and forced conversation — though, Dafoe goes in on the liquor — and this rigid structure helps elucidate the power dynamic of the men. Dafoe resents Pattinson for his youth and vigor, mistrusting his abilities and believing he’s little more than a pretty boy transient. Pattinson, meanwhile, rebukes Dafoe’s ageism, believing him to be a catankerous drunk and possibly a bit mad. 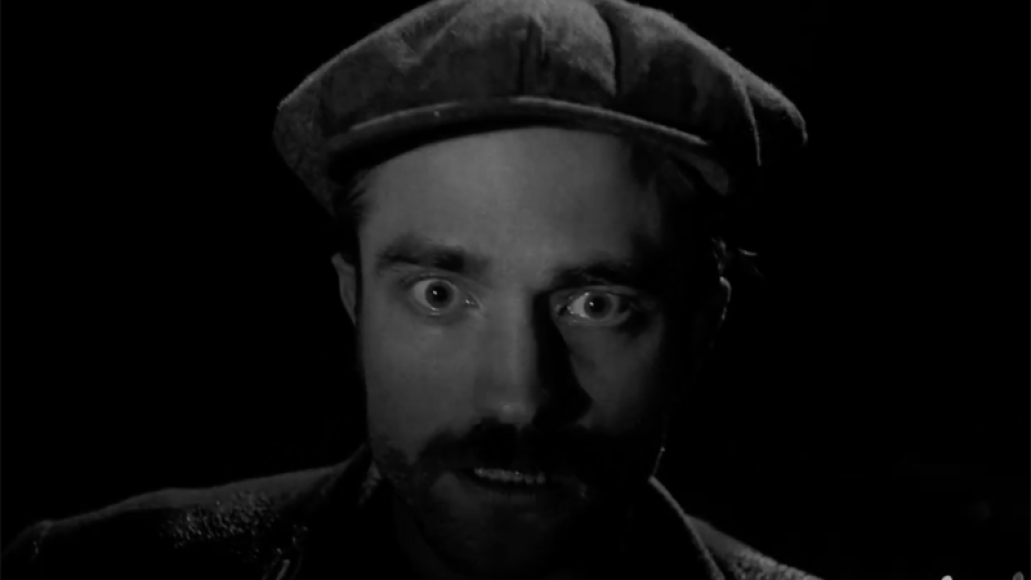 Unreliable Protagonist: The Lighthouse works nearly like a play given its fixed location and two-person cast (well, three if you count a one-eyed seagull who antagonizes Pattinson to great comedic effect). Even so, Pattinson is without a doubt the protagonist of the two, seeing how Eggers designates him as the audience surrogate, whose point of view dictates much of the film’s narrative.

Eventually, Dafoe’s actions come to serve as various bad luck omens, whether it’s the refusal to drink during a toast, the killing of a seabird, or the more literal suggestion that Pattinson’s predecessor went mad. Adding to the ensuing madness is how feelings of time and reality become increasingly fluid and malleable for the two characters with nights blurring together and visions escalating. 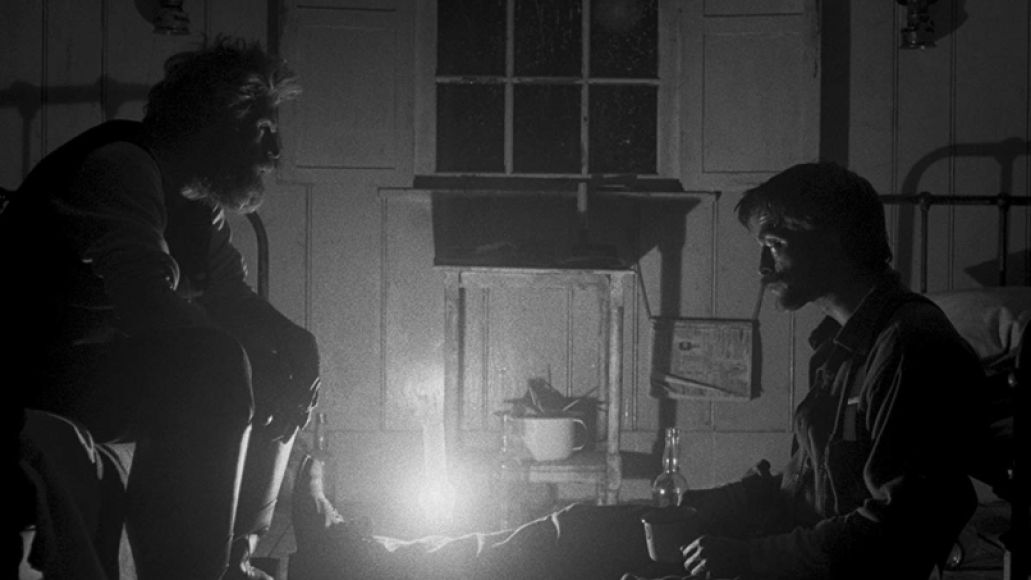 The Construction of Masculinity: With The Lighthouse, Eggers is fundamentally intrigued at poking holes in the liminal, artificial construct of masculinity. His script is full of careful (and often very witty) observations about the way men posture and interact with each other.

At the start, both Pattinson and Dafoe have adopted personas, and the way that Dafoe orders Pattinson around not only speaks to the imbalance of power, but even has a queer bent as the two grow simultaneously closer to each other in both madness and desperation. Yet also in their intimacy as drinking leads to dancing, fighting, and even a near-kiss at one point.

The slow unravelling of both men’s psyche is directly related to their status, their proficiency at the job, and one-upping each other, which frequently feels like the men are in a pathetic dick swinging contest. There’s much to unravel here.

Fog Horn: One of the film’s greatest assets is its incredible sound design. From the rhythmic slap of waves to the repetitive roar of engines that torment Pattinson, the film is awash with loud and uncanny sounds. It’s like one, long, torturous ASMR video. 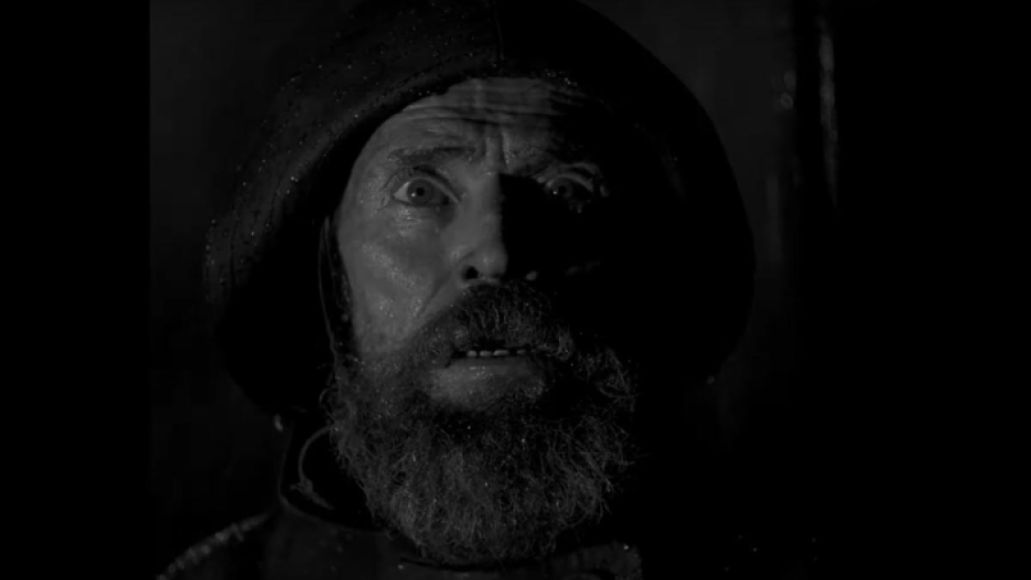 Awards Potential: Just like The Witch, there’s apt to be plenty of awards chatter for The Lighthouse. In addition to cinematography, Eggers stands an outsiders chance at a Best Director and Best Picture nomination. The film’s greatest chance, however, is likely to be in the acting categories. Dafoe has at least two buzzy submission reels as he delivers scathingly acerbic and cruel soliloquies at Pattinson’s expense.

Pattinson, despite his challenging accent, has the less showy role in terms of histrionics, but his character is afforded a greater variety of emotions to play and he handles them all effortlessly. It’s yet another foundational role for the developing actor who continues to leap further and further from the criticisms that plagued him amidst his Twilight era. Now, if only he could shake off that excess vampiric baggage.

The Verdict: The Lighthouse is a stunning sophomore effort for Eggers, featuring two exceptional performances by Dafoe and Pattinson and a stunning visual and aural aesthetic. It’s an awards season shoo-in and deservedly so.

Where’s It Playing? Head toward the light on October 18th.

Film Review: The Lighthouse Shines Bright with Wild Performances by Dafoe and Pattinson