Frank Ocean has announced two new singles, as 7-inch vinyl versions of “Dear April” and “Cayendo” are now available for purchase on his website.

Remixes of the songs, performed by Justice and Sango, respectively, were premiered during Ocean’s PrEP+ club night this past week. The pre-order pages include performance footage of each remix. Watch below.

Ocean released a pair of albums, Blonde and Endless, in 2016. He is currently working on a follow-up, described as an album of club music mining the “Detroit, Chicago, techno, house, French electronic” scenes. 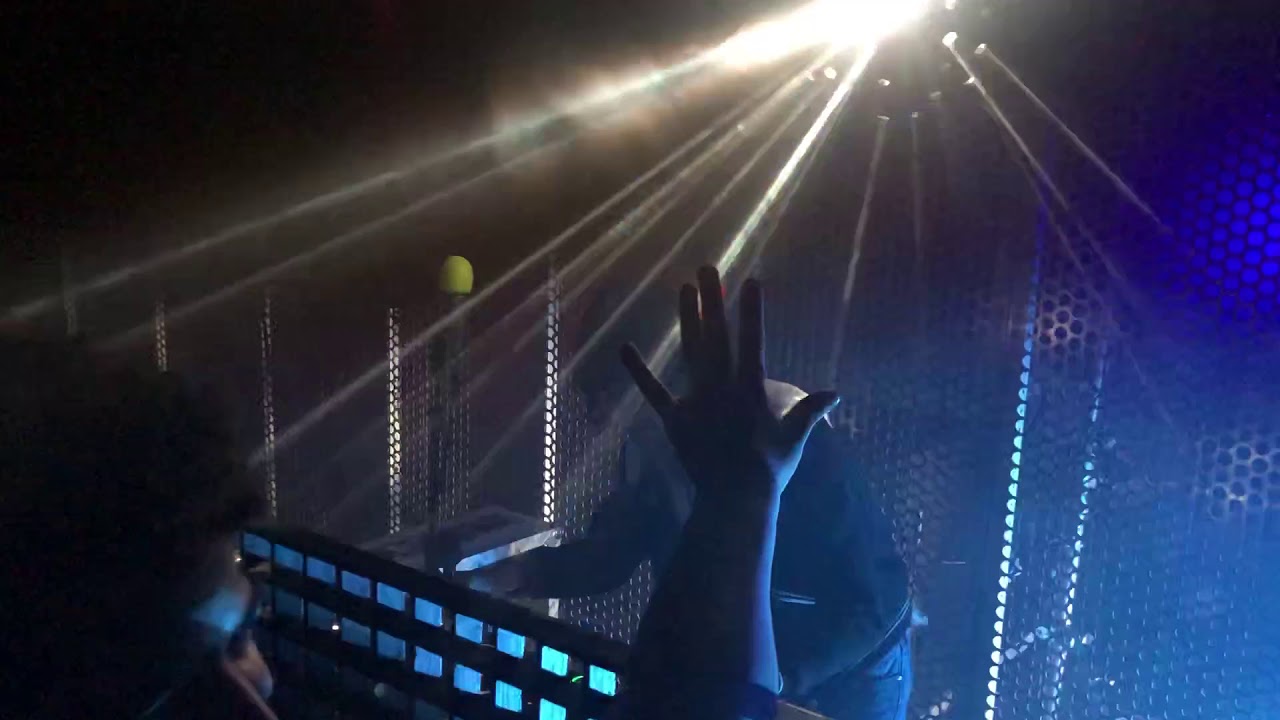 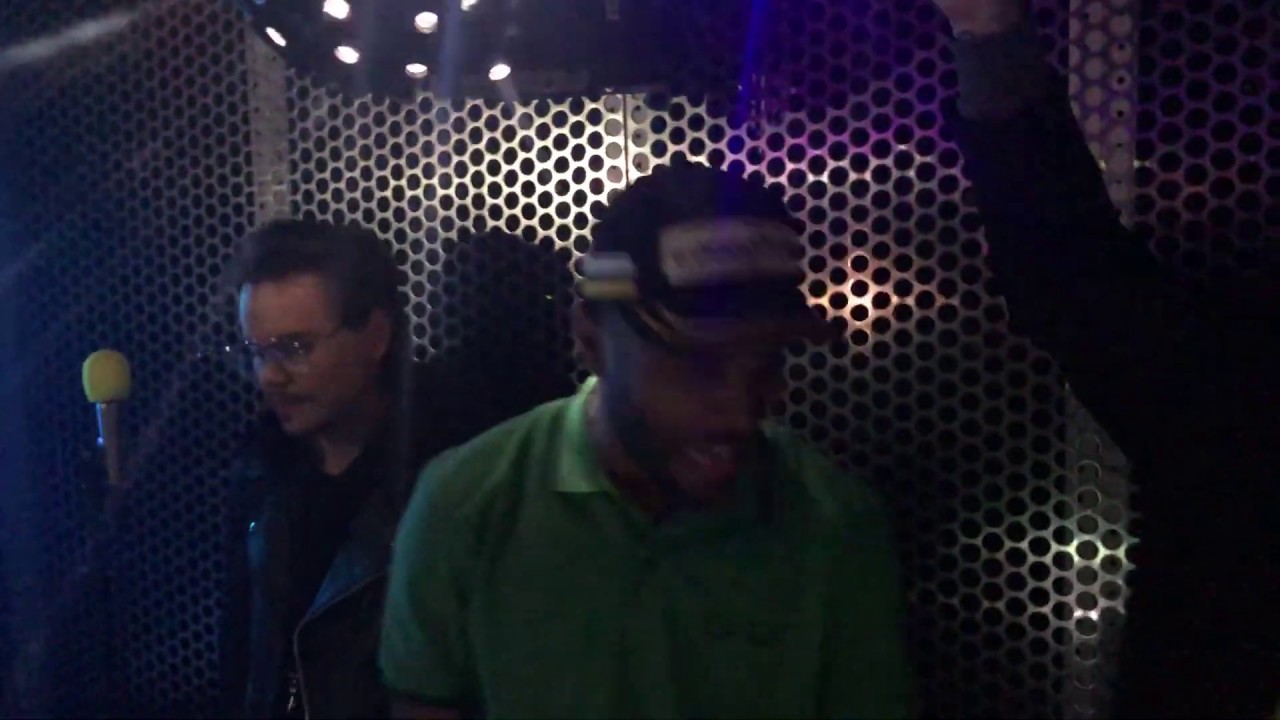