The “Summer Nights” of Danny Zuko and Sandy Olsson appear to be heading to HBO. A new musical TV spinoff series based on Grease is officially in the works for streaming service HBO Max.

Titled Rydell High, the project will include a number of returning characters and, as with the original movie, will be set in the 1950s. As its a music-focused series, the spinoff will boast some of the biggest, most memorable songs from that time period alongside new arrangements.

“We’re going to build out the world of this show which everybody loves, in that musical style, and build basically a ‘High School Musical’ kind of experience that will be a big fun rock and roll musical,” WarnerMedia Entertainment chairman Bob Greenblatt said in a statement.

Rydell High will be produced by Paramount Television, the same studio that put together Fox’s Grease: Live in 2016. That production scored 10 Emmy nominations and five actual wins.

Further information regarding the cast and writers hasn’t been revealed yet. A premiere date for the spinoff series also hasn’t been confirmed, though WarnerMedia’s HBO Max streaming platform is expected to launch sometime in spring 2020.

News of Rydell High comes just six months after Paramount announced the development of a Grease prequel called Summer Loving. With screenwriter John August at the helm, the prequel will supposedly recount the story of how Danny and Sandy first met that one fateful summer by the beach.

The original Grease opened in theaters 1978 and enjoyed both critical and commercial acclaim. Beloved number “Hopelessly Devoted to You” was nominated for Best Original Song at the 51st Academy Awards.

Revisit “Hopelessly Devoted to You” below, and check out the poster for HBO Max’s Rydell High. 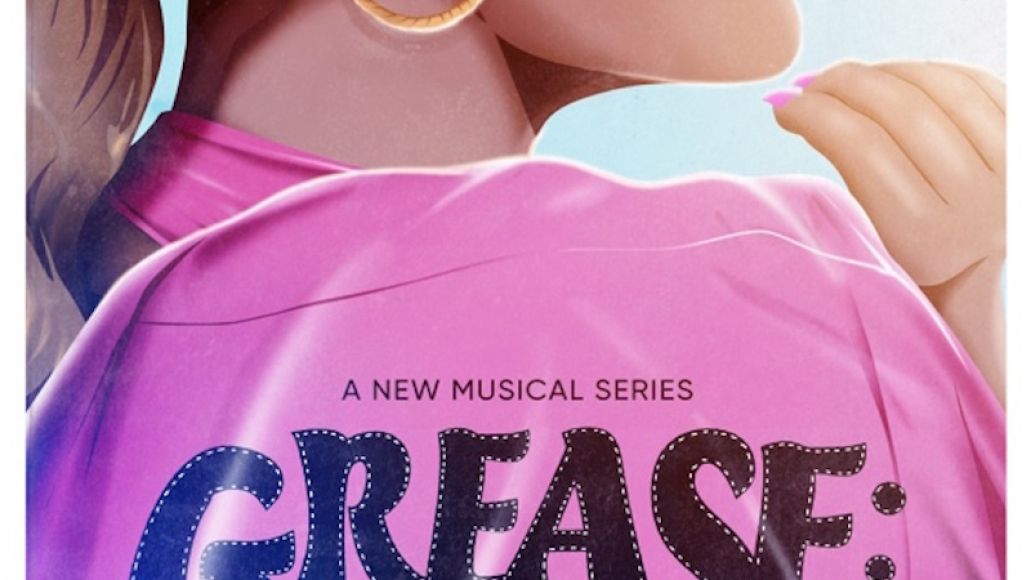