Back in May, Courtney Love said she and her bandmates were “definitely talking about” a Hole reunion. Those discussions appear to have actually, finally yielded something tangible: The grunge rockers have reconvened for a rehearsal session.

The exciting reunion news was broken by Love herself. In a since-deleted Instagram photo on the lead singer’s account, drummer Patty Schemel, bassist Melissa Auf der Maur, guitarist Eric Erlandson, and Love are seen jamming out on a stage.

(Read: The Top 10 Grunge Albums of All Time) 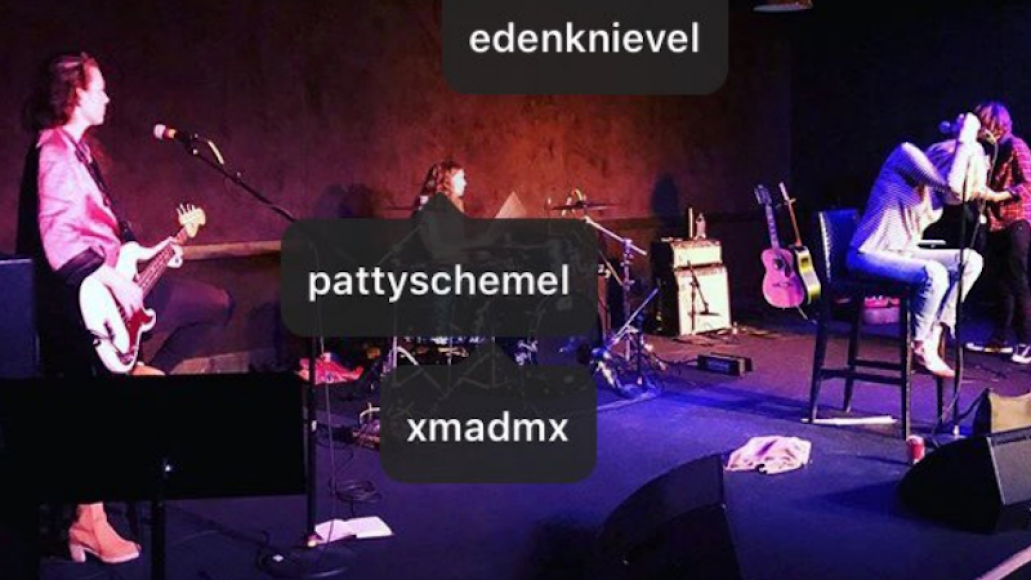 As Uproxx points out, Love responded to one commenter by saying, “ah! We r so rusty. Just finding our way through songs n songs we like n riffs seeing what’s what! It’s cool. Af nice to be together.” When asked about any upcoming Hole concerts, Love also replied with two black heart emojis.

Love and Auf der Maur previously took the stage together in November 2018, but a full Hole lineup hasn’t been seen since that brief two-song performance in Brooklyn way back in 2012.  The group’s last album came with 2010’s Nobody’s Daughter.