Holy Fuck have announced a new album called Deleter due out January 17th. To celebrate the news, they’ve shared its lead single, “Luxe”, which features Alexis Taylor of Hot Chip. Stream it below.

Deleter is the band’s fifth studio LP and follow-up to 2016’s Congrats. On it, Brian Borcherdt, Graham Walsh, Matt Schulz, and Matt McQuaid veer towards krautrock and deep house, combining the two into a technicolor dance. As for its themes, Deleter is all about human energy and overlooked hooks. “The robots are smarter than ever, and the algorithm knows more and more what we like as individuals,” said the band in a press release. “We have to remind ourselves that there is music in the margins that can go missing and that that music is more important than ever.”

“Luxe” is a kinetic track that builds its momentum without ever letting up. Holy Fuck capitalize on their live instruments, chugging along with the breakneck speed of a digital instrument. Above them, Taylor lets his words hang, elongating them with each second to counteract the band’s driving tempo. Near the end, a fuzzy wave of synth covers the whole track until it breaks. It’s pure electronica-meets-krautrock bliss.

The song’s music video builds off this energy. Directed by the trio of Rapapawn, Óscar Raña, and Cynthia Alfonso, the video for “Luxe” features a string of pleasing animations. Blobs of sunlight jump from hole to hole, blue coins stack atop on another, and a silhouettes of the band and Taylor (including his trademark wide-brimmed glasses) groove to their parts. It’s simplistic and captivating at once. Watch it below. 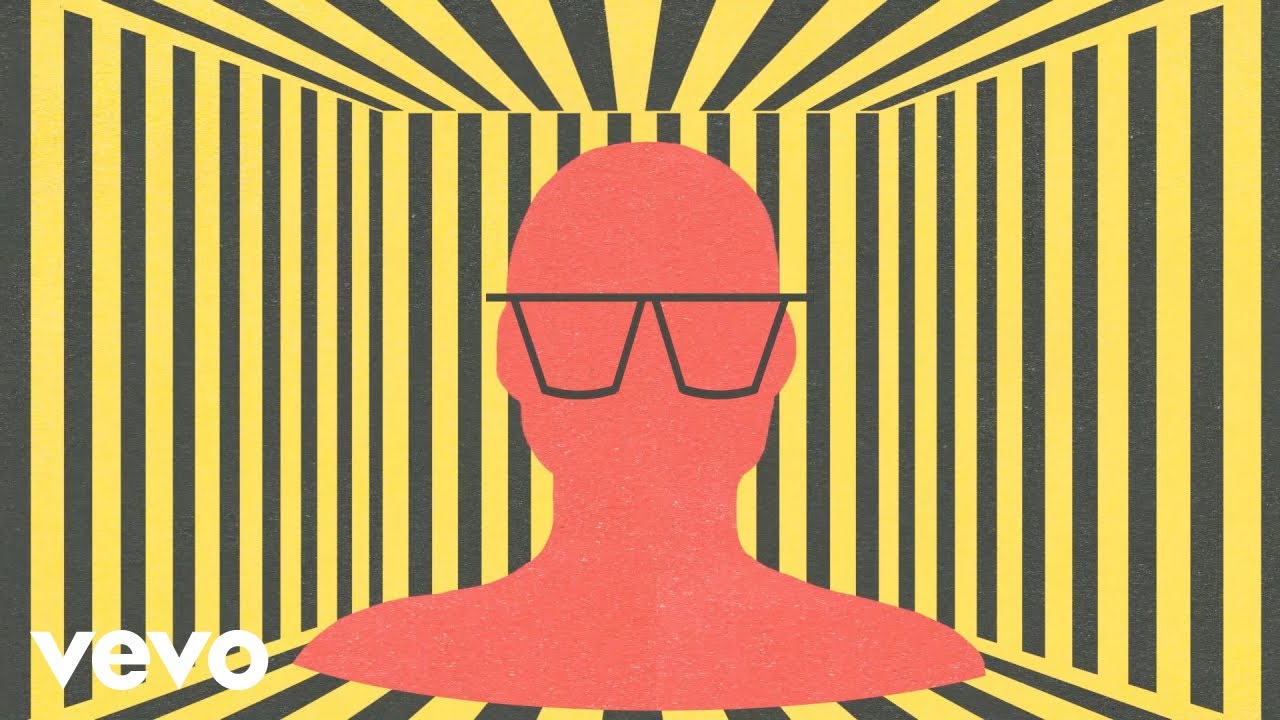 Pre-orders for the album are currently available. In the meantime, check out the album artwork and tracklist for Deleter below. 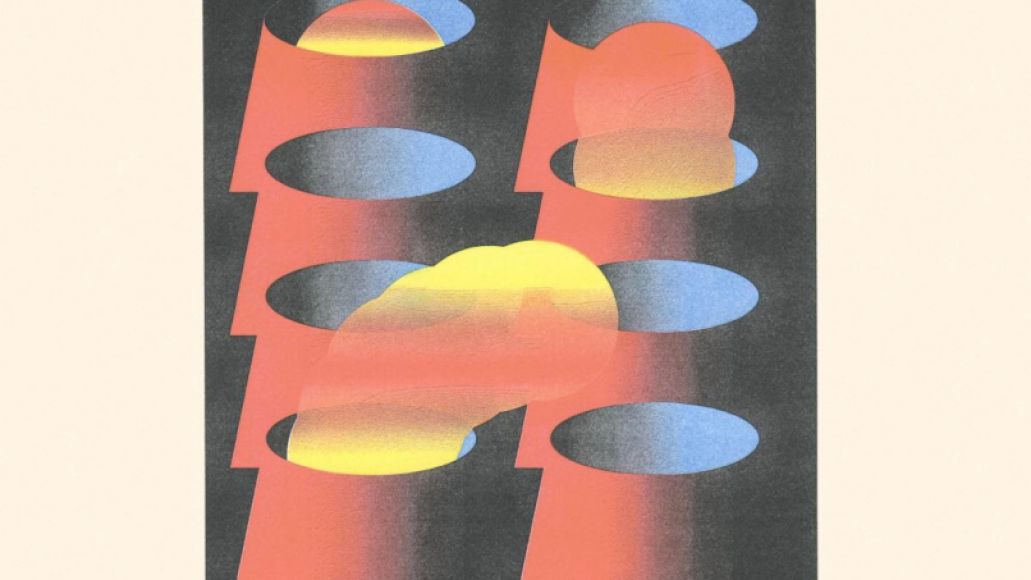 While Holy Fuck hasn’t announced a proper tour in support of Deleter, they do have a couple stops left on their current trek. The band will be performing in Europe later this month. Find those tour dates below.