Fear is constant, fear is restless, and fear is always changing. Reason being, the human mind is susceptible to so many external conditions, all of which elicit a wide range of emotions, conditions … or phobias. Much of this has to do with our own life experiences, those nagging, unforgiving memories that are so traumatizing they’ve become a seed in our minds, one that has blossomed into a paralyzing fear we can’t shake off.

This is why horror films — or rather, most films in general — can often be so polarizing with audiences. What works for one person might not necessarily affect another and vice versa. Then again, some phobias are nearly universal: Heights, spiders, clowns, creepy dolls, and small spaces aren’t traditionally welcomed with open arms, which is why Hollywood tends to capitalize on those fears again and again.

But what about the unlucky bunch who can’t bear to dance, refuse to look in mirrors, or run away from shadows? What about those tortured souls who might faint at the sight of a bath? Or even their own hair? It’s a strange world, alright, made all the stranger by what gives us the willies. In light of such madness, we put together a cinematic glossary of phobias with the hope that the power of film might conquer everything.

Of course, you might also be afraid of film. 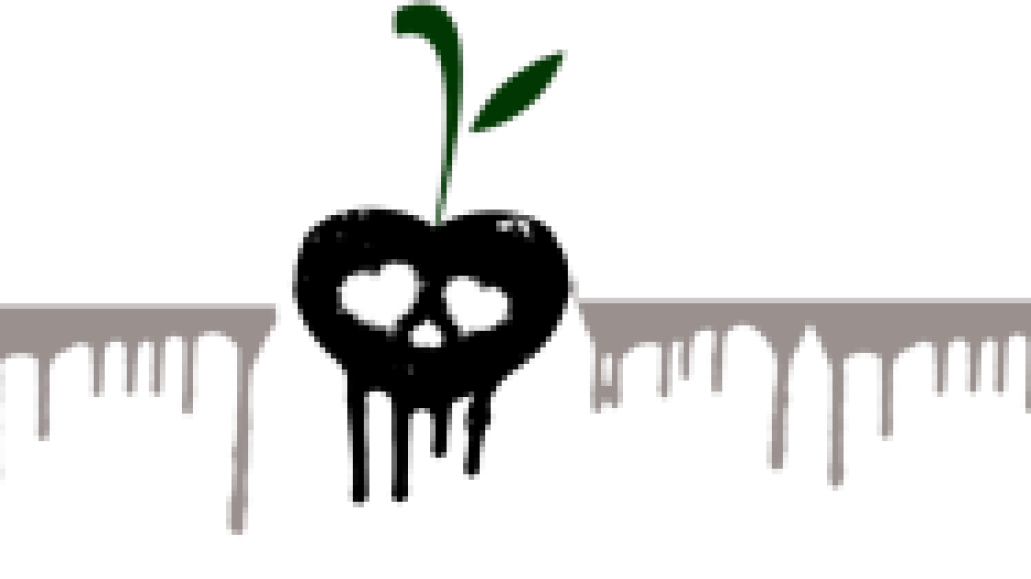 All kinds of grotesque things happen in Eli Roth’s debut feature, but by far the most horrifying of them goes down early in the film, when one of the attractive young people beset by the film’s flesh-eating virus attempts to bathe and shave her legs, only to take off a few more layers of skin than she expected beneath the shaving cream. Roth only got more visceral from here, but rarely has his penchant for buckets of gore been more skin-crawling. –Dominick Suzanne-Mayer

Willy Wonka and the Chocolate Factory (1971)

Yeah, it might not be PC, but people suffering from achondroplasiaphobia, the fear of little people, didn’t choose to be that way. Also, much of that fear probably stems from the disconnect of the uncanny: those slight shifts in appearance that break from normalcy. Couple that with the sense that you’re watching a series of off-color clones harmonizing through a series of stiff, choreographed movements and, well, how could you not shiver at the sight of an Oompa Loompa? –Randall Colburn

Even those who can stomach frequent trips to skyscrapers, or work in them on a daily basis, might find Tom Cruise’s stunts in the third Mission Impossible sequel nauseating. And that feeling is compounded when you learn that the hunky star actually did his own stunts atop Dubai’s Burj Khalifa tower, which, fun fact, is the world’s tallest building. It doesn’t help matters that director Brad Bird pivots all of the action around Cruise, making for an intimately suspenseful experience and one that feels all too real, thanks to the gripping cinematography, which was initially intended for IMAX screens. Barf bag, anyone? –Michael Roffman

There’s often that moment right before every flight in which you briefly wonder: What if we die? The thought traditionally pops up as you’re standing in the gallery and your mind starts wandering off as you wait for your ticket to be scanned. The initial conceit being that the plane, for reasons far beyond your comprehension, just might not make it. Final Destination capitalizes on that what-if situation by painting Devon Sawa’s fiery pre-flight premonitions with terrifying colors. Altogether, the film is a tad on the nose, but what makes it work is how the horror stems from the type of paranoia that most of us try to write off as delusional. What if one day that pre-flight terror is justified? You’ll never know until it’s too late — and that’s why there’s a fear of flying. –Michael Roffman

The fatal mistake of so many characters in the Hellraiser franchise is that they seek out pain as a form of pleasure. There’s nothing wrong with a little healthy sadomasochism, of course, but as Pinhead and his legion of S&M nightmare creatures, The Cenobites, prove in the very first scene, no matter how good you think you are at something, there’s always someone better. So what if you can handle a bout of knife-play in the bedroom? That’s nothing compared to getting disemboweled by a room filled with sentient chains. Hellraiser just might make you think twice before visiting kink.com again. –Dan Caffrey

The sheer horror of Wes Craven’s 1977 masterpiece The Hills Have Eyes is how the situation feels so inescapable. For 89 minutes, we watch a poor Midwestern family suffer at the hands of a group of savages, who come and go in the middle of the Nevada desert. This is their home, you see, the expansive, forgotten sands of America that otherwise would be barren, desolate, and eerily quiet. Those suffering from agoraphobia probably don’t imagine terror of this magnitude when it comes to open spaces such as these, which is why the film is paramount to their recovery — or perhaps their ultimate demise. Come to think of it, there’s no way anyone with that phobia walks away from this film feeling cured. But numb? Absolutely. –Michael Roffman

Agrizoophobia be damned: this one will scare the pants off just about anybody. Roar, the 1981 Noel Marshall film released in the US for the first time in 2015, has been called the most dangerous film ever made, and for good reason. Exactly how many cast and crew members were mauled by the animals isn’t clear — upwards of 70, certainly — but not even the limp story can lessen the horror of watching people get attacked by wild animals. Real blood, real wounds, real terrifying. –Allison Shoemaker

Unlike the reanimated human beings in Pet Sematary, the Creed family’s cat, Churchill (“Church” for short), looks more or less the same when he’s (un)dead as he did when he was alive. That makes him look all the more like your own feline, and thus, it becomes easier to imagine Mittens or Sneakers or whatever your cat’s name is to start committing evil deeds, which range from run-of-the-mill clawing to dropping a dead rat in the bathtub while you’re in it. Sometimes, dog is better. –Dan Caffrey

Those who can’t handle a little chicken once in awhile will probably be OK watching most of Tod Browning’s controversial black-and-white thriller Freaks. (That is, if they’re not suffering from achondroplasiaphobia, coulrophobia, and/or a general aversion to carnivals altogether.) But then there’s the whole ending, where a certain someone is crudely, if not somewhat justly, turned into human poultry. It’s a haunting image and one can only imagine how Depression-era audiences reacted when the film debuted back in 1932. Nearly a century later, that last shot still makes us queasy from the Colonel’s fried goods. –Michael Roffman

One of Hitchcock’s less heralded films, Rope is best known for its inventive techniques. But those unbroken shots of its predominantly male performers aren’t the only things that might frighten sufferers of androphobia. Two smug, self-involved dudes decide to murder a classmate. They do it because they can. Their former teacher (Jimmy Stewart) figures it all out, but that’s small comfort: he realizes his own smug self-involvement inspired these two creeps. –Allison Shoemaker

What Scares You? A Horror Movie for Every Phobia