“The sum of its parts, indeed! Each member of Human Impact brings a musical pedigree from some of the best noise that the city of New York has ever spawned,” said Ipecac’s Greg Werckman, who co-founded the label with Mike Patton. “We were honored to get the call and asked to provide the platform to help launch this band.”

The announcement comes after the apparent break up of Unsane, the pioneering NYC post-hardcore outfit with a knack for bloody album art. If the band does continue, it apparently will be without Spencer.

“I won’t be playing in Unsane anymore,” Spencer told Equilibrio Precario back in August. “Human Impact will be the only band I see myself playing in for a while.” Spencer then clarified his status in a Facebook comment: “I’m super proud of what we accomplished, but I need to move on. I’d rather end it on a good note than be a slave to something that I’ve always loved.”

Human Impact’s debut album was recorded by Martin Bisi at BC Studios and mixed by Alan Camlet at Hoboken Recorders. The band played its first show on August 30th at Union Pool in Brooklyn. Check out a clips of Human Impact playing “Protestor” and “Dead Sea” below. 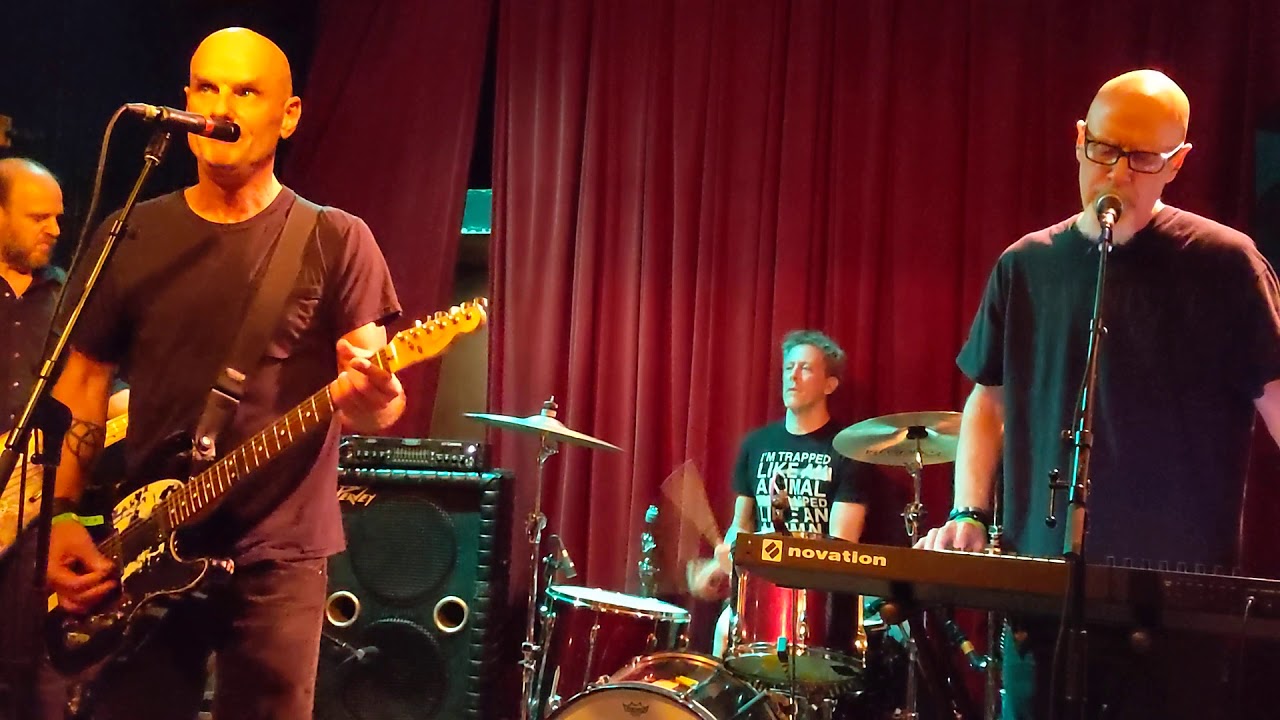 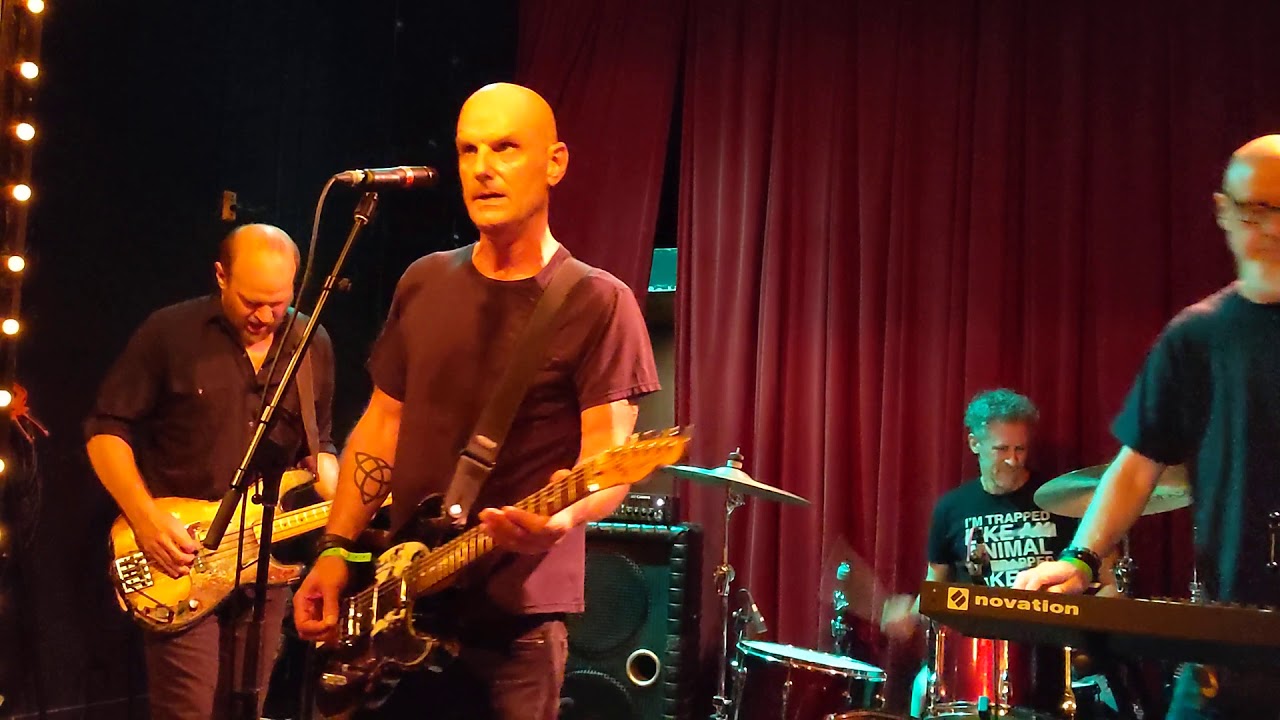