Nearly 40 years into her career, Kim Gordon has just released her first solo album, No Home Record. The album finds the Sonic Youth co-founder using lyrical collages over drum machines and guitar outbursts in what has resulted in pure sonic noice-pop fun.

On today’s episode of Kyle Meredith, Gordon unpacks the album, discussing the commercialization of art and writing in pop structures for the first time in a decade. The two also chat about her love and history of ’80s hip-hop, whether or not the lyrics on this LP update the story from her autobiography, Girl In a Band, and why she recently became a Fleetwood Mac fan. 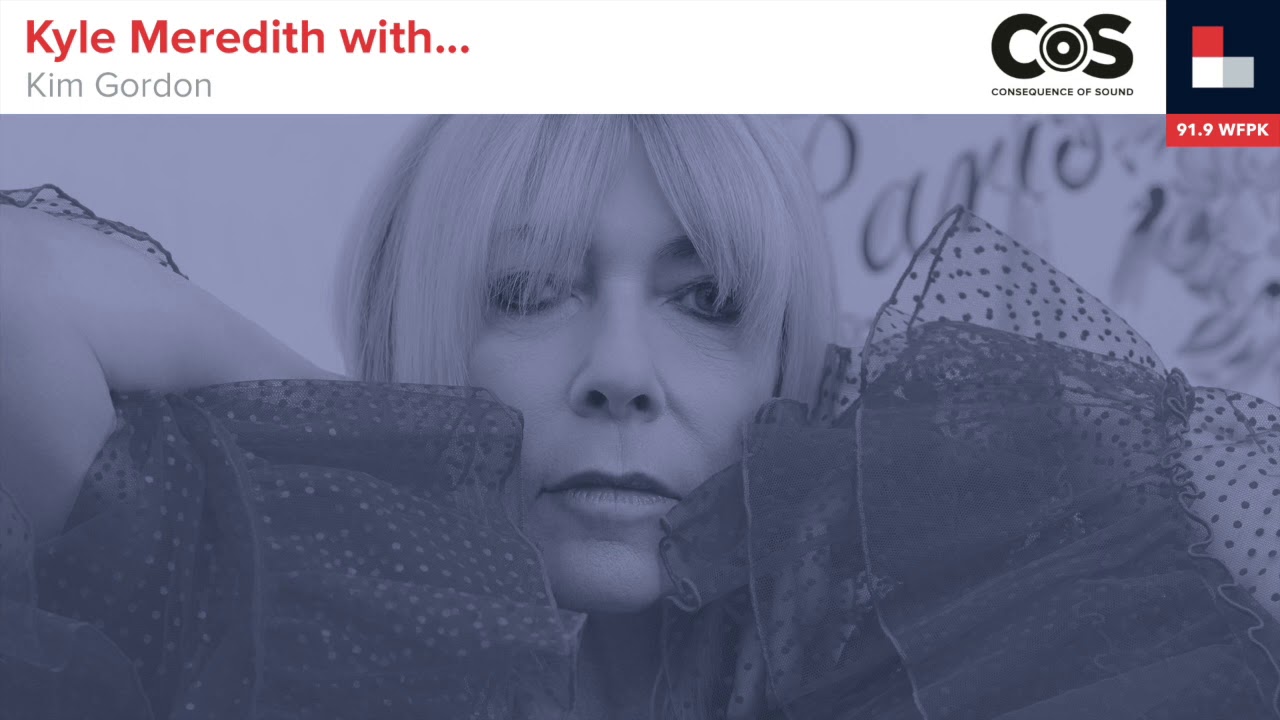