Lana Del Rey’s tour behind her latest album, Norman Fucking Rockwell!, has been full of reverence for iconic artists. Whether it’s been covering Jon Mitchell or teaming with Leonard Cohen’s son, Adam, to sing “Chelsea Hotel No.2”, the dream-pop star has made tributes to the past a prominent part of her performances. During Sunday night’s show in Berkley, California, LDR continued the trend by bringing out surprise guest Joan Baez.

The legendary folk artist appeared early on at the Greek Theatre set. After delivering her cover of Mitchell’s “For Free” once more, Del Rey welcomed Baez out to duet on the title track to her 1975 album Diamonds & Rust. Considering the song is about Bob Dylan, it was fitting LDR then gave Baez the opportunity to take the stage solo for an acoustic rendition of the Bard’s own “Don’t Think Twice, It’s All Right”.

Later in the set, Del Rey reunited with Adam Cohen for their version of “Chelsea Hotel No. 2”. Watch footage of all three songs below.

Lana Del Rey still has a handful of West Coast dates lined up on her US tour. To see what else she has in store for the remaining gigs, get tickets here. 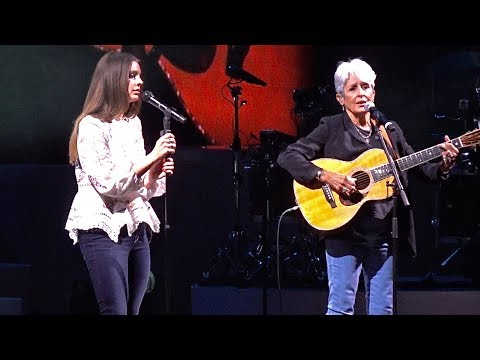 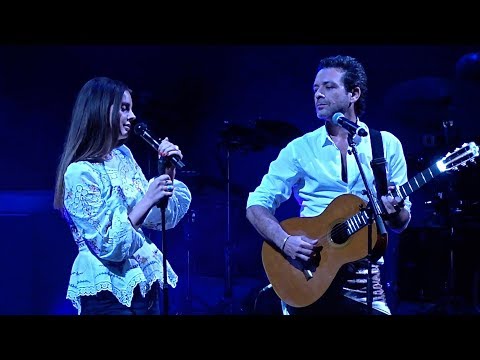