Television’s future is getting weirder by the day. According to Deadline, HBO has given the greenlight for Nicolas Winding Refn and John Hyams to develop a new series based on William Lustig’s Maniac Cop. Originally written by the late Larry Cohen, the 1988 genre classic centers around the titular officer, who’s returned from the dead to seek revenge on those who wronged them. It’s a classic Friday night rental.

“I’ve always been a devoted admirer of John Hyams,” said Refn. “We’ve been talking about a re-imagining of the Maniac Cop films for a number of years, but as we continued to work on the material, we found ourselves wanting to explore the world we were creating in greater depth. Turning Maniac Cop into a series will allow us to realize our wildest ambitions and to reach an enormous audience though partners HBO and Canal+. This show will be an unadulterated, action-packed horror odyssey. Given the current state of the world, though, Maniac Cop will also be a strong commentary on the decline of civilization.” 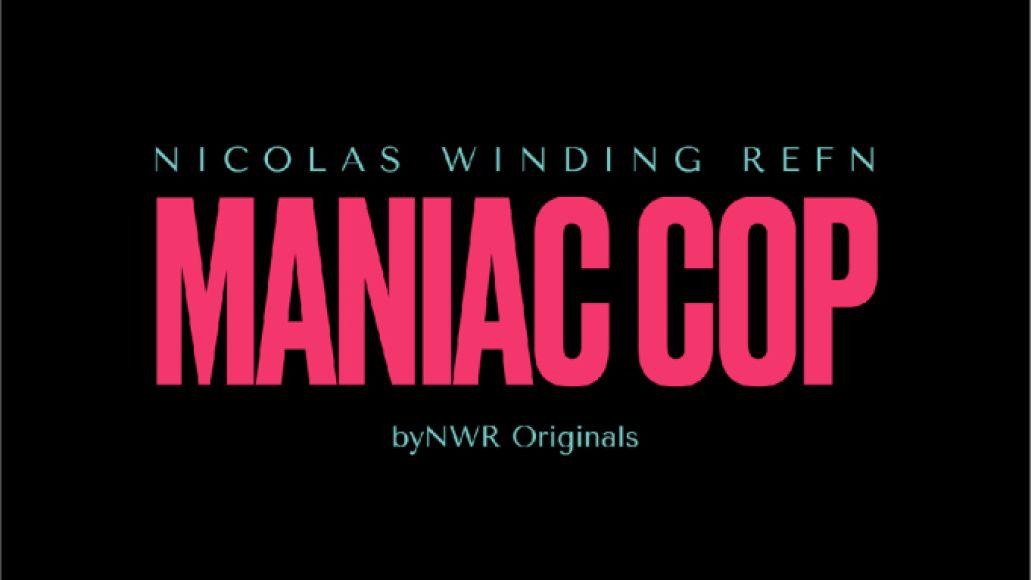 Yeah, that sounds about right, and in true Refn-style, the action will move from the Big Apple to the City of Angels. Here’s the full logline: “Set in Los Angeles, Maniac Cop is told through a kaleidoscope of characters, from cop to common criminal. A killer in uniform has uncaged mayhem upon the streets. Paranoia leads to social disorder as a city wrestles with the mystery of the exterminator in blue – is he mere mortal, or a supernatural force?”

If all goes according to plan, Refn and Hyams will both executive produce and direct, with Refn serving as showrunner. Earlier this summer, Refn delivered the crime drama miniseries Too Old to Die Young for Amazon. His last feature, however, was 2016’s cruelly underrated neo-noir horror film, The Neon Demon. Revisit our interview with the filmmaker, star Elle Fanning, and composer Cliff Martinez here.

As for Maniac Cop, revisit the film’s trailer below.