As Marcus Mumford stated in a press release, the track was “a catalytic song for much of our work on” the band’s latest album, last year’s Delta. However, despite being a precursor to that record, Mumford and the boys never got around to actually finishing it. It took them some 18 months to get it together, spurred on by the works of John Steinbeck after receiving the prestigious award named after the esteemed author.

Take a listen to “Blind Leading the Blind” below. Mumford & Sons have tour of Asia set for November, with a run of US holiday radio shows coming in December. They’re also set to headline Florida’s Okeechobee Festival next March. Get tickets to all their upcoming gigs here. 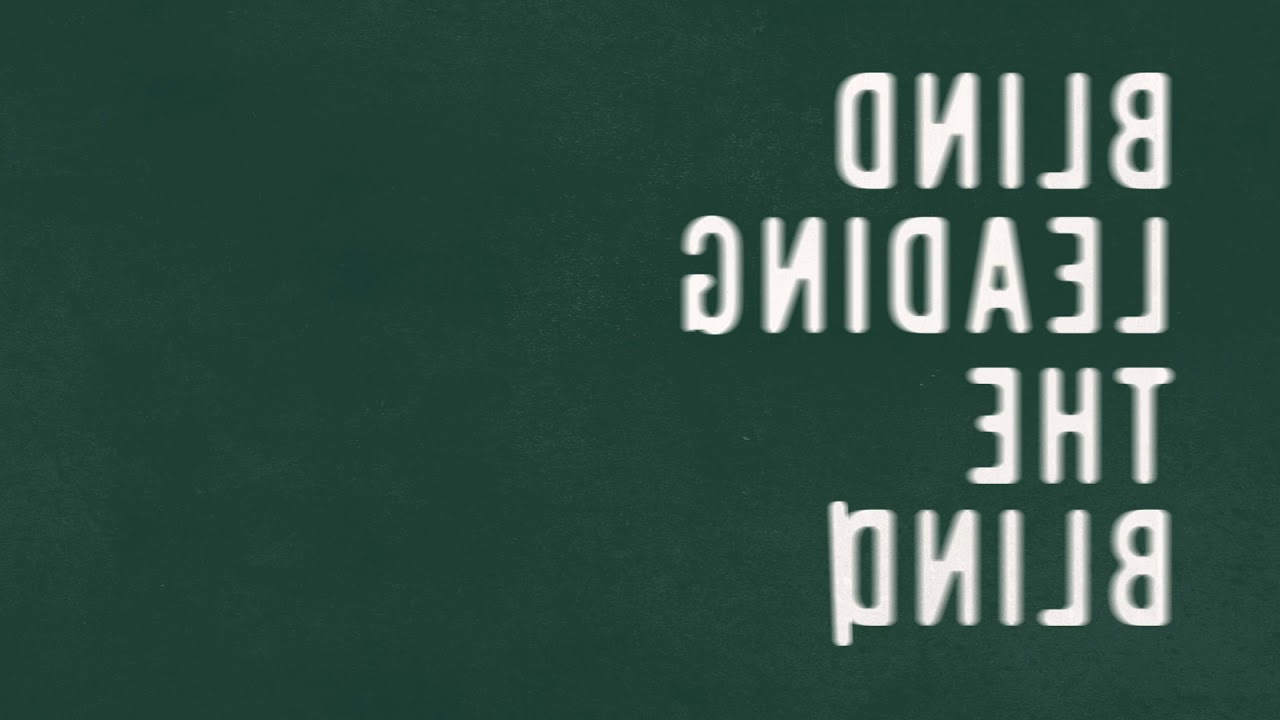