Phantogram are back with a new song called “In a Spiral”. It’s off their upcoming, as-yet-unannounced follow-up to their 2016 album Three. Stream it below.

“In a Spiral” is the latest single from Phantogram, following in the footsteps of the recently released “Mister Impossible” and “Into Happiness”. The track “started from a beat that Josh [Carter] had in his back pocket for quite some time, which I had gravitated to immediately and written some vocal ideas for,” says Sarah Barthel in a press release. “But the song was waiting for the right moment to reveal itself to us… We threw it on at the last minute while we were preparing to go record in Joshua Tree at the magical Rancho de la Luna with our friend Boots, and once we got out there everything started to fall into place.”

According to Carter, they created the track by doing the usual Phantogram move: chopping up samples, messing with analogue synths, and adding dark production. As such, he thinks of it as “beauty in desolation,” and listening to the track you can hear that theme. Give it a listen below.

Phantogram have a string of upcoming tour dates and festival appearances, tickets for which are available here. 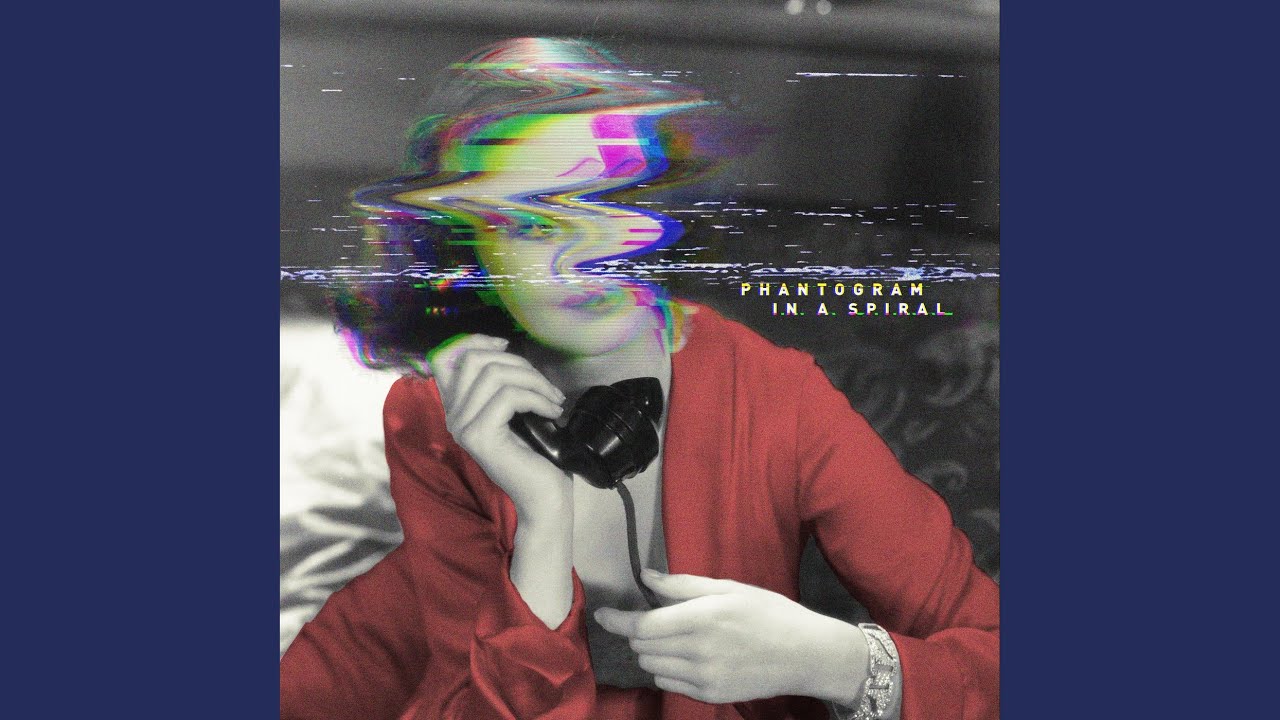 Phantogram get lost "In a Spiral" on new single: Stream