Rihanna fans, brace yourselves: the pop star has announced the release of a new photo book.

The self-titled effort is a “visual autobiography,” consisting of more than 1,000 photos spread across 504 pages. According to a press release, the behind-the-scenes images span the singer’s “life as a musician, performer, designer, and entrepreneur.” The Barbados Ambassador and her crew have been gathering these shots for the last five years.

“I am so excited to share this collection of incredible images,” Rihanna said in a statement. “I’m very grateful to the talented photographers and artists who contributed…and I’m really happy to be able to finally share it with everybody.”

Rihanna’s book arrives this fall via Phaidon and pre-orders for a variety of different configurations are now ongoing. In the meantime, you can check out a new trailer for a sneak peak below. 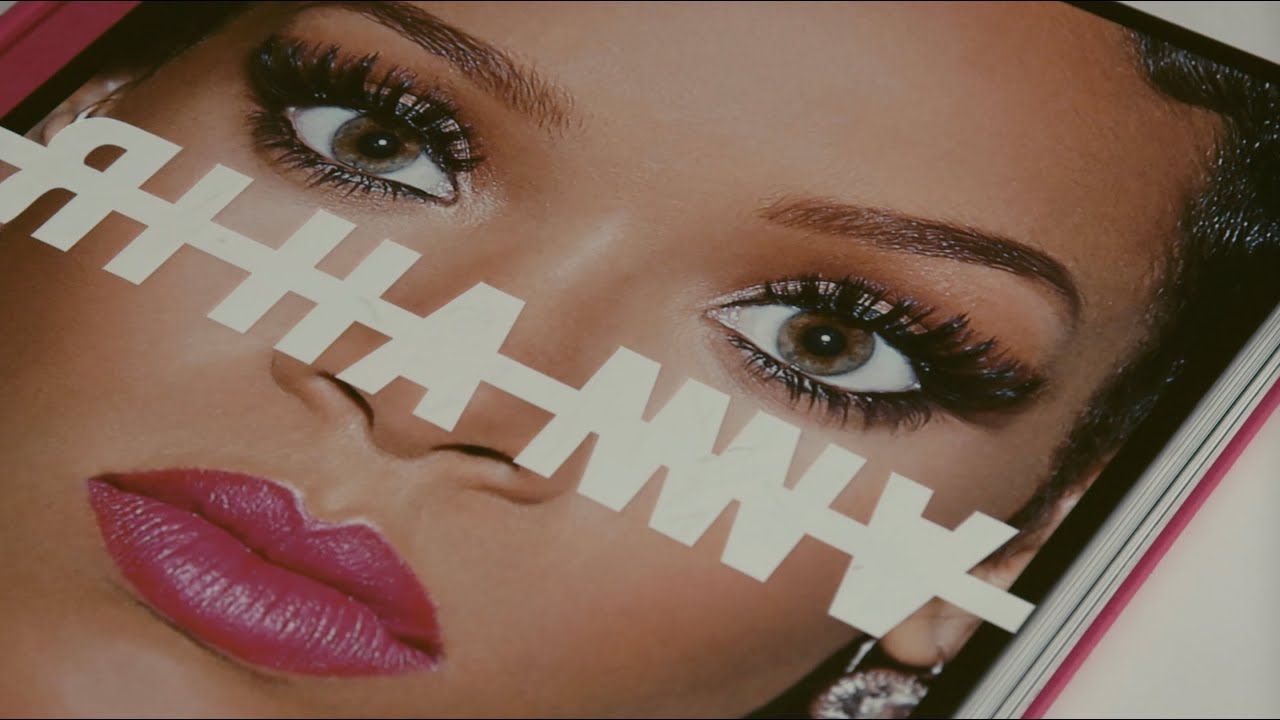 We haven’t heard anything new from Rihanna since 2016’s Anti, but she has confirmed she’s working on a new reggae album.