Robert Glasper has announced the impending release of a new mixtape called Fuck Yo Feelings. Due out on October 3rd, the 19-track collection “is the result of a two-day session in which Glasper invited musician friends to stop by the studio and organically create together,” according to a press release. Update: Stream it here.

Fuck Yo Feelings is Glasper’s first release of original music under his own name since the 2016 Robert Glasper Experiment LP ArtScience, and marks his debut release with Loma Vista Recordings. In the years since then, he’s released music as a member of both R+R=NOW and August Green, as well as collaborated with Kendrick Lamar on To Pimp A Butterfly and Brittany Howard on Jaime.

The release of Fuck Yo Feelings also coincides with Glasper’s month-long residency at New York’s Blue Note Jazz Club, during which time he’ll be joined on stage by many of the mixtape’s collaborators. Featuring 56 shows over the course of 28 days, the residency also promises tributes to J Dilla, Roy Hargrove, and Stevie Wonder.

Watch a documentary on the creation of Fuck Yo Feelings, plus see the mixtape’s artwork and tracklist below. 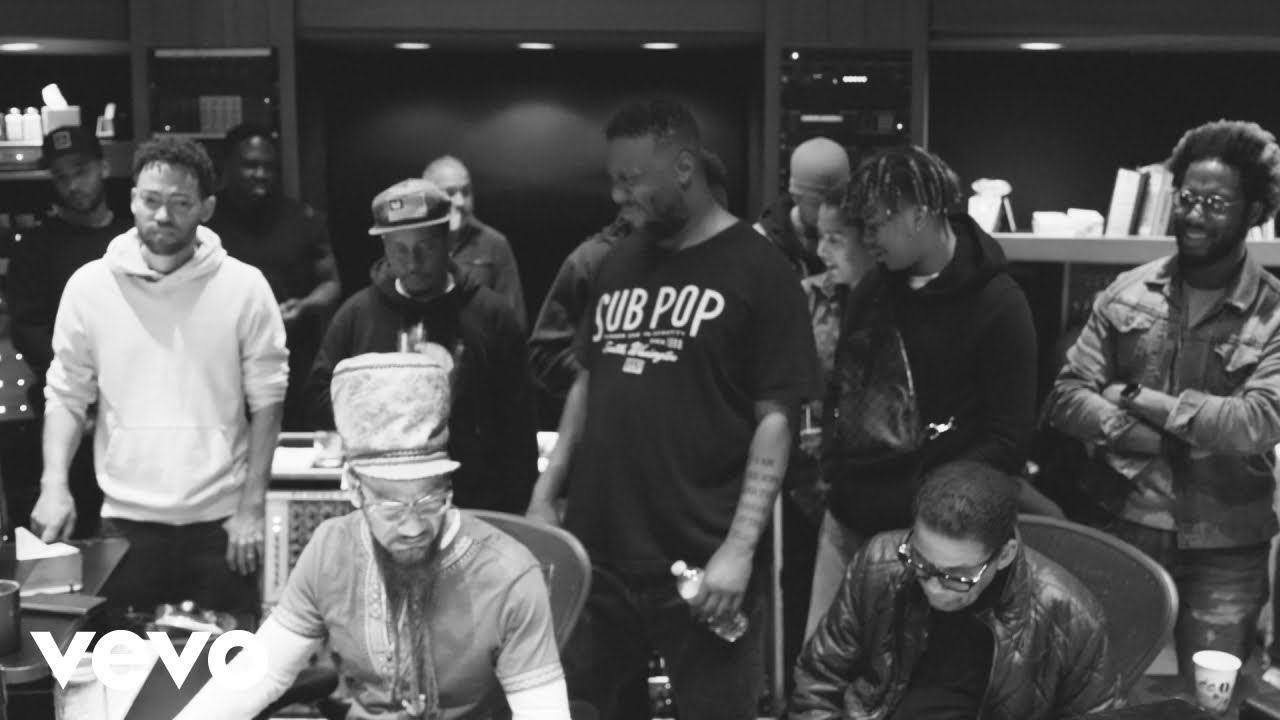 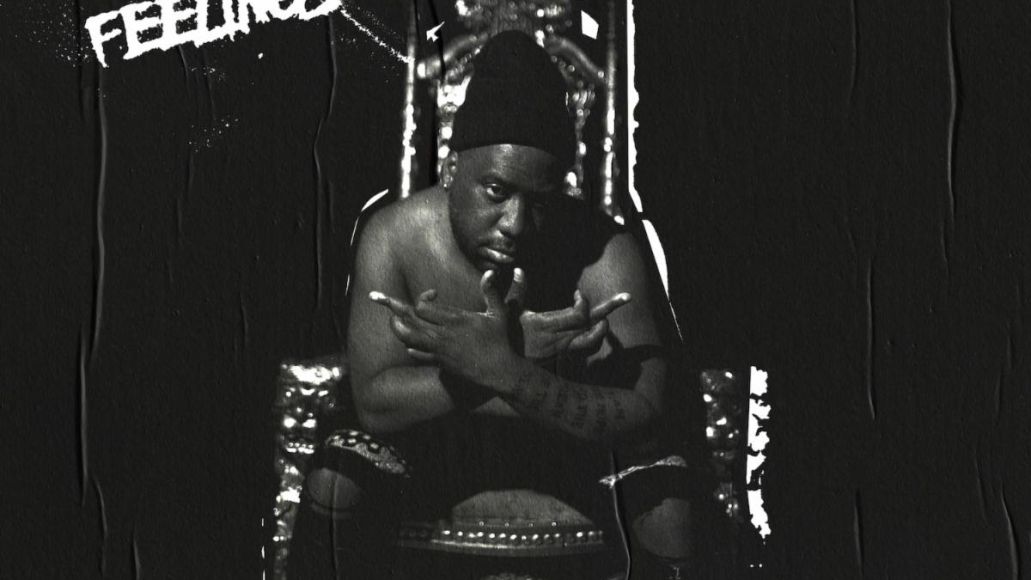