From the early days, when Black Sabbath pioneered the genre, to the emergence of extreme subgenres like death metal and black metal, there has always been an association of fear and horror with heavy metal. And thus, there’s an abundance of tracks to choose from when compiling a list of the scariest metal songs.

With lyrics that focus anywhere from the occult to death and destruction, some songs stand out among others as the most frightful. And for certain bands, freaking people out is their modus operandi. Hell, we could have easily comprised this entire list out of Cannibal Corpse songs.

Whether it’s the creepy music or the bloodcurdling lyrics, the baker’s dozen tracks below truly tingle our spines. Without further ado, here’s Heavy Consequence‘s list of The 13 Scariest Metal Songs. 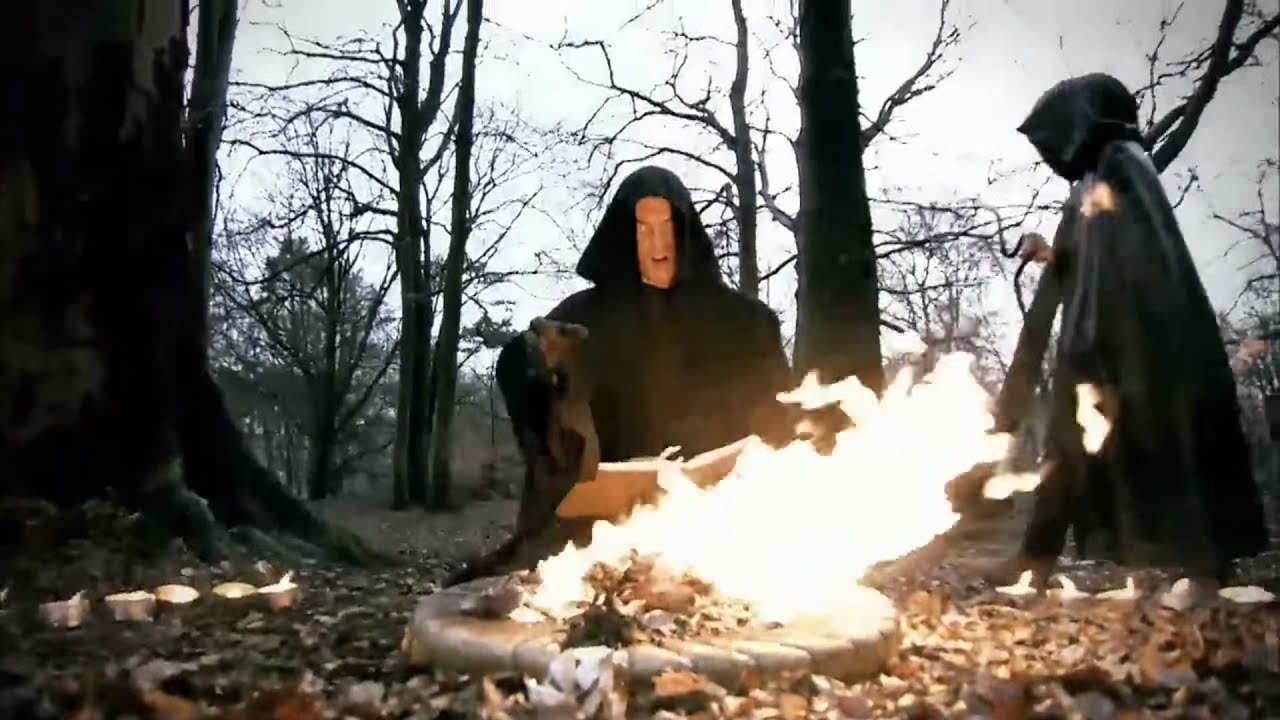 The lead single from Dimmu Borgir’s concept album about a priest’s assistant turning to the devil, “The Serpentine Offering” is scariest because its brand of Satanism isn’t tongue-in-cheek. Instead, it’s relatable for those who have evil in their hearts: “My descent is the story of everyman/ I am hatred, darkness, and despair.” Of course, it’s musically eerie, as well. These experts of symphonic black metal have spent 25 years perfecting an occultist blend of dark metal and classical instrumentation.

Moment the Spine Tingles: When the choir comes in at 0:37.

12. Cradle of Filth – “Thirteen Autumns and a Widow”

From the opening keyboard choir melody, this Cradle of Filth track is equal parts epic and frightful. But when singer Dani Filth enters with a shriek over a death growl, “Thirteen Autumns and a Widow” announces itself as a Halloween classic. Sarah Jezebel Deva’s soaring soprano and haunting spoken-word accompaniment keep the shivers coming over seven minutes of goth-metal goodness.

Moment the Spine Tingles: At the 0:22 mark, when the vocal harmonies ascend behind that wicked shriek-growl combo. 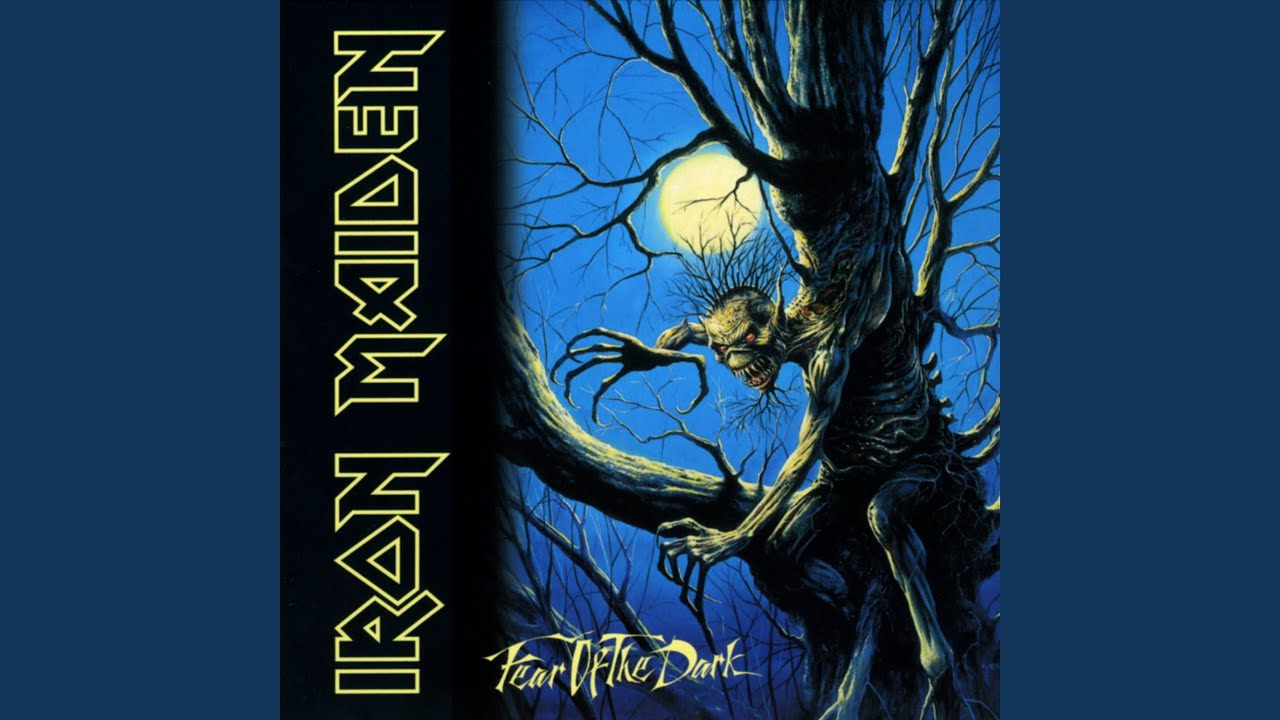 It’s not so much that you can expect this song to send shivers down your spine — the trademark Iron Maiden gallop will probably pump you up more than scare you. But “Fear of the Dark” makes this list because it presents an ideal opportunity to observe that universal feeling of being on-edge for reasons you can’t put our finger on. Spooky, indeed.

Moment the Spine Tingles: Bruce Dickinson sets the stage perfectly right off the bat when he sings about walking on a dark road alone at night — a direct but rich image that the vocalist elaborates on throughout over the verses that follow.