The band first worked with Morano in 2013, when she served as cinematographer for their “Bitter Rivals” video. “We’ve kept in touch with Reed over the years,” the band says in a statement. But when Morano asked them to contribute “Where Did You Sleep Last Night”, the band was initially cautious. Lead Belly’s song is a folk standard that’s been the subject of numerous iconic covers, including a haunting version by Nirvana. Ultimately, Sleigh Bells agreed: “The Nirvana and Lead Belly versions of the song are total classics, but with some apprehension we decided to give it a shot.”

Sleigh Bells’ take is all about the contrast of loud and soft, violence and tenderness. Krauss modulates her voice between a spooky whisper and a thunderous wail, as Miller’s guitars toggle from clean strumming to an avalanche of distortion. Stream Sleigh Bells’ “Where Did You Sleep Last Night” below. 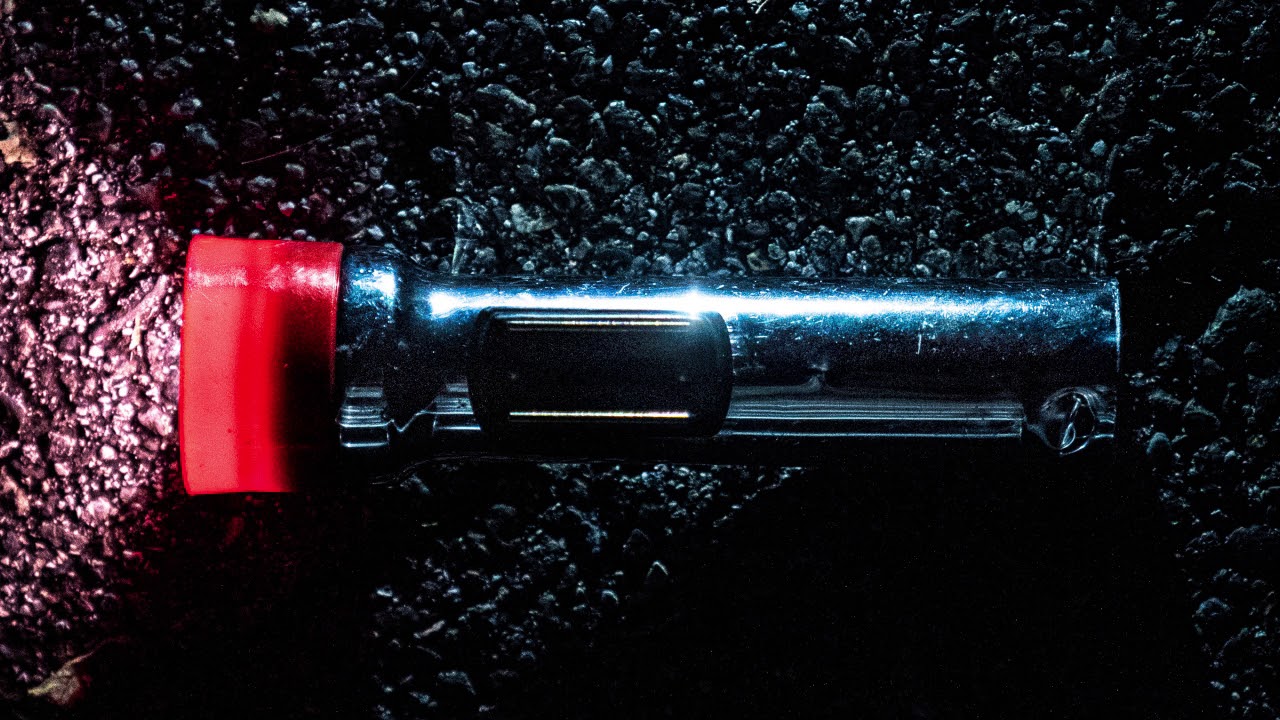 Sleigh Bells have been relatively quiet since releasing the mini-LP Kid Khruschev in 2017. Earlier this year, Krauss contributed vocals to the title track of Third Eye Blind’s latest album, Screamer.

Sleigh Bells premiere cover of "Where Did You Sleep Last Night": Stream