Brooklyn bedroom songwriter and producer Spencer. made his debut last summer with the single “Want U Back”. One EP and millions of streams later, he’s now signed on with 4AD, the renowned indie label currently housing artists such as The National and Grimes.

His first release on the imprint comes in the form of today’s “Automatic”, a song that exemplifies exactly why Spencer. is a rising star worth watching. Similar to someone like Duckwrth, Spencer. fluidly folds in different genres and eras of sound to create something both familiar and refreshing.

On “Automatic”, the overlapping of modern-day R&B and ’60s guitars and drums is nearly as mesmerizing as the “babe” Spencer.’s singing about. “Always/ You’ve been running round my mind all night babe,” he croons. “Leaving me feeling hypnotized the right way.”

Check it out below via its official video, directed by Danica Arias Kleinnecht. “Automatic” is said to be off a larger forthcoming project that’s due out 2020. 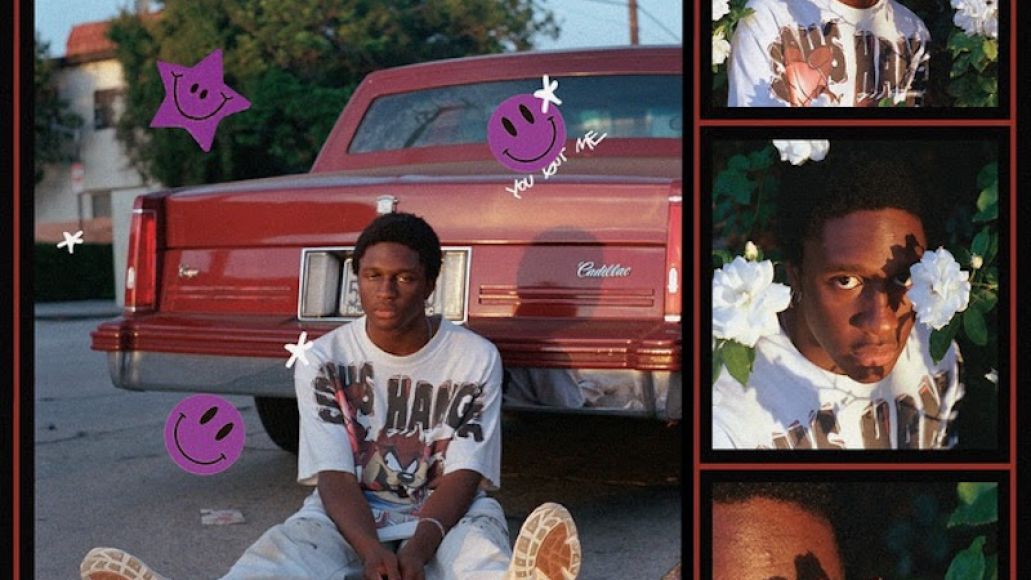