Stephen King never stops. It’s been teased for months now, but the Master of Horror has confirmed the release of If It Bleeds. The book collects four different novellas — similar to Different Seasons or Four Past Midnight — and lands on shelves May 5, 2020.

Details are sparse, though it’s been confirmed that fan favorite character Holly Gibney of the Mr. Mercedes trilogy and The Outsider will return. Currently, there’s an Amazon listing and a book cover befitting of our current season, all of which you can see below.

From #1 New York Times bestselling author, legendary storyteller, and master of short fiction Stephen King comes an extraordinary collection of four new and compelling novellas—Mr. Harrigan’s Phone, The Life of Chuck, Rat, and the title story If It Bleeds—each pulling readers into intriguing and frightening places.”

“The novella is a form King has returned to over and over again in the course of his amazing career, and many have been made into iconic films, including “The Body” (Stand By Me) and “Rita Hayworth and Shawshank Redemption” (Shawshank Redemption). Like Four Past Midnight, Different Seasons, and most recently Full Dark, No Stars, If It Bleeds is a uniquely satisfying collection of longer short fiction by an incomparably gifted writer.” 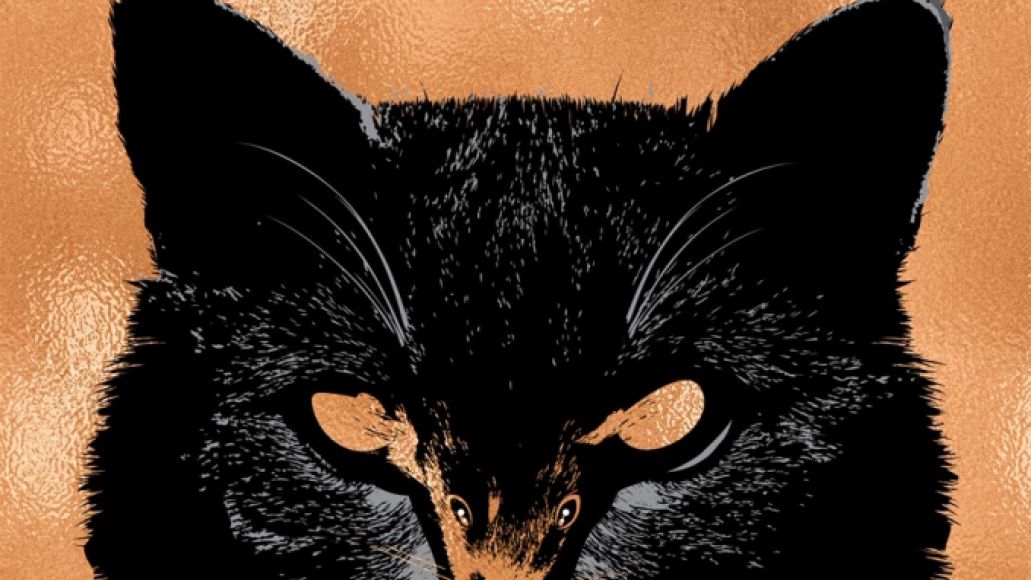 If that’s not enough, Entertainment Weekly has a juicy excerpt from the titular novella, which you can read here. Then again, you’re probably still busy, you know, reading his new novel, The Institute, which is less than a month old. Christ, how the hell do we keep up?

We try. We also keep tabs on everything, and the best way to do that is to subscribe to The Losers’ Club. The weekly podcast covers all things within King’s Dominion, from books like this and its sure-to-be-rolled-out adaptations. Join us.