Hallelujahs are in order as Kanye West has finally released his new album, Jesus is King. Stream it in full below via Apple Music or Spotify.

Jesus Is King is the follow-up to ye, his eighth studio album that was released last summer. It was initially scheduled to drop in September, but is now seeing the light of day to coincide with Kanye’s IMAX film of the same name.

(Read: Ranking Every Kanye West Album from Worst to Best)

The new LP is no doubt inspired by the Chicago rapper’s recent re-devotion to Christianity. Per New York Times journalist Joe Coscarelli, Jesus is King reportedly focuses “almost exclusively on religious salvation” and contains no curses from either Kanye or collaborators Ty Dolla $ign and Clipse’s Pusha-T and No Malice.

In all, the album spans 11 tracks with titles like “Selah”, “Follow God”, “Closed on Sunday”, and “Jesus Is Lord”. Along with Ty Dolla $sign and Clipse, album contributors include Kenny G, gospel musician Fred Hammond, Ant Clemons, and Kanye’s Sunday Service Choir.

Kanye, who now identifies as a “born-again Christian”, talked about his spiritual voyage during a listening party in New York last month. Saying “he wasn’t quite delivered and fully saved” up until recently, he added,

“By having the luxury of having an amazing choir around me every Sunday, I came to know the truth and the joy of Jesus Christ. This album has been made to be an expression of the gospel and to share the gospel and the truth of what Jesus has done to me. When I think of the goodness of Jesus and all that he does for me, my soul cries out.”

For fans hungry for more Ye, a second album is expected to drop very soon. In an extensive interview with Zane Lowe on Thursday, Kanye said a record titled Jesus is Born will be out on Christmas Day. It’s presumed to be made up of recordings from his Sunday Service, the ongoing gospel music series which he’s taken on the road throughout the year, including stopping at Coachella this past spring.

It’s unclear what these two LPs mean for Yandhi, the studio effort the MC’s previously announced last year. That album was originally supposed to hit shelves September 2018, but was pushed back to November 2018 so that Kanye could travel to Africa. Its release was then delayed indefinitely after Kanye concluded it wasn’t ready.

Aside from new music, Kanye has been busy settling into his new ranch in Wyoming and designing his Foam Runner shoes. 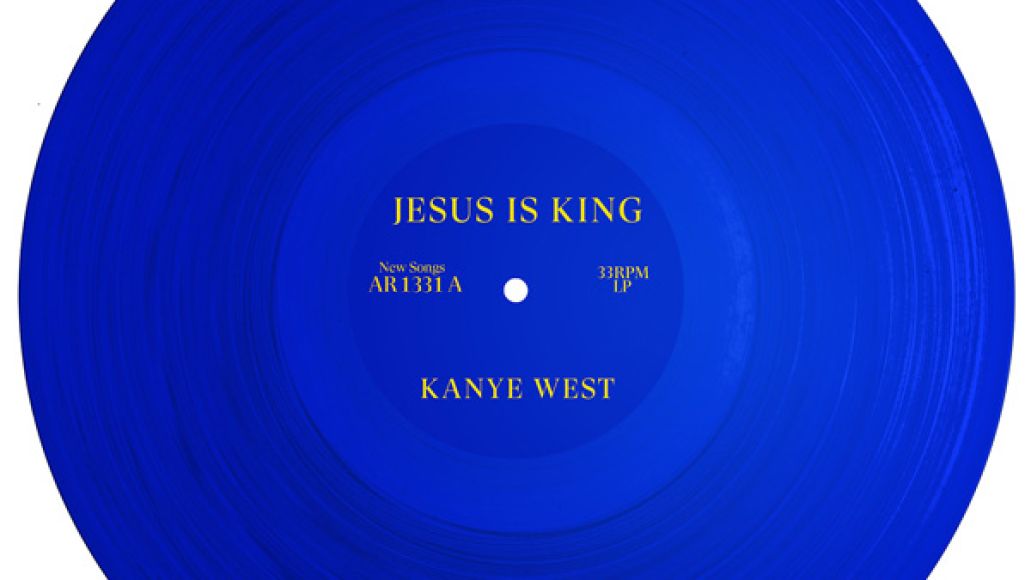