Two years after receiving its live debut, Sufjan Stevens has finally released his original score to the ballet The Decalogue. Stream it below via Apple Music or Spotify.

The Decalogue is another in a line of collaborations with Justin Peck, the Tony Award-winning resident choreographer at the New York City Ballet. The ballet premiered during the NYCB’s 2017 season and marked Stevens’ first piano-only score. For today’s proper studio release, the Call Me By Your Name composer enlisted the help of acclaimed classical pianist Timo Andres to perform the work.

Peck and Stevens have collaborated a total of five times, most recently on this year’s Principia. In a conversation with Interview Magazine, Stevens spoke about how writing for ballet reflects his own artistic instincts:

“I think there’s a lot that I can create that isn’t affiliated with songwriting or narrative, that can reside in its own abstract world, just tones and sounds and textures. So dancing’s really appropriate for it. It’s nice to have that kind of platform, because unlike modern dance or contemporary dance or downtown dance, ballet is formalized, and there’s something orthodox about it that I like. I like that there’s less emphasis on subversion and innovation. I actually think that my musical vernacular or my musical voice is also less inclined toward innovation and subversion. I think I’m a traditionalist.”

Stevens had already previewed the album with a pair of tracks called simply “III” and “IV”. Listen to the full thing below.

For more traditional Stevens music, revisit the two-song single, “Love Yourself” and “With My Whole Heart”. Released during Pride Month earlier this year, proceeds from the tracks go to homeless LGBTQ youth. 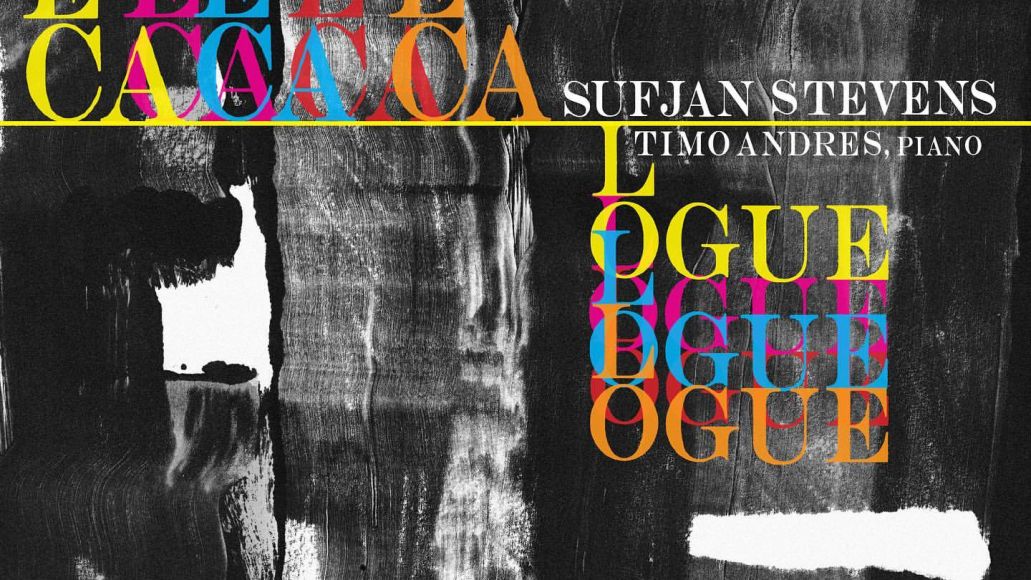