I’ve always considered Friday the 13th a lucky day. In the past, I’ve aced tests, made great sandwiches, hooked up with wonderful people, and found lucky pennies in my closet. Okay, so maybe all those examples are just freak coincidences (though, the jury’s out on that last one — sheesh), but still, there’s something to be said about the illogical “holiday” that’s only popular because of a dated ’80s horror franchise.

Yes, thanks to the murderous, over-the-top rampages of Jason Voorhies, we’ll always point to Friday the 13th on a calendar and either smirk or shiver. If you’re the former, good for you — superstition eludes you. If you’re the latter, however, then here’s a list that’ll add to those chills and thrills. We’ve compiled the 13 scariest rock songs for your listening nightmares. Get it? Thirteen songs, Friday the 13th? Whatever.

We suggest playing these at night, preferably close to the hour of 3 a.m., when there’s nothing but the nagging silence beckoning you to either sleep or … lose your fucking mind. Here’s your soundtrack.

And please, feel free to share your scares in the comments below.

Closer songs like “Isolation” and “Decades” sound downright chipper in comparison to the entrancing, six-minute “Heart and Soul”. In terms of spookiness, its nearest rival on the 1980 album is its immediate successor, “Twenty Four Hours”. “Existence, well, what does it matter?” is how Ian Curtis, 23 at the time and dead before the record’s release, begins his final verse; elsewhere are equally ominous words like “soulless,” “pitiful,” “abyss,” and “savagery.” The bass-and-drums intro sets up a locked-in rhythm that leaves plenty of space for Curtis to enter, while the sheets of guitar that start to melt into the mix around the two-and-a-half-minute mark heighten the tension. In 1997, the title “Heart and Soul” would serve as the name of a nearly comprehensive Joy Division box set, because of course it did.

Moment the Spine Tingles: During the refrain: “Heart and soul/ One will burn.” Curtis delivers these six words in a resigned moan, but they have the jarring effect of a shriek. 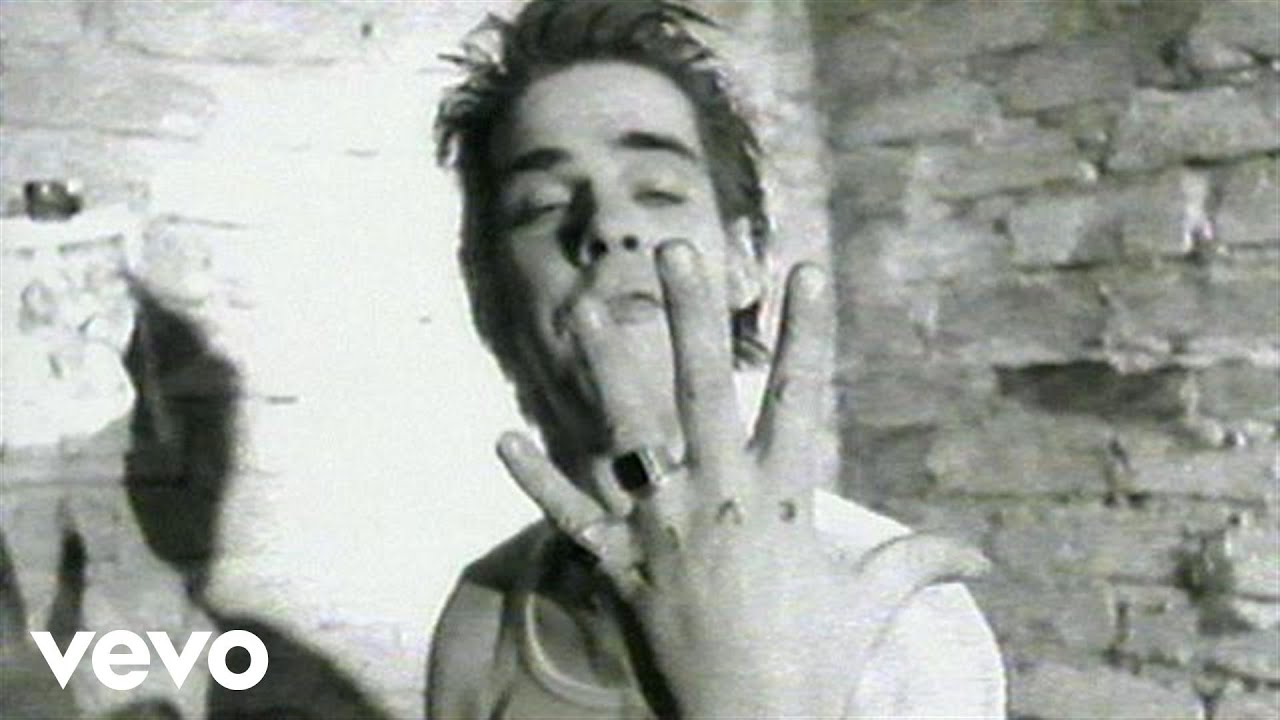 At this point, Nick Cave’s struggle with religion is old hat. But even back in 1988, the lyrical content wasn’t what made “The Mercy Seat” scary. It was the dynamics, a series of constant shifts that made you feel like you were in a carnival fun house run by snake handlers. Cave’s voice is all deep throat at first, then immediately kicks into real time, followed by a steady flurry of violins that somehow feel post-punk despite having nothing to do with that genre.

Moment the Spine Tingles: Right from that distorted opening sentence.

Butterfly knives are no joke, kids; you will lose flesh and fingers if you don’t use one correctly. Here, it’s a piece of salvation: “Only God can make it right/ In the desert underneath the light/ It’s 20 kisses with a butterfly knife.” Within the distortion and banshee screams, EMA speaks the lyrics as a fearful ghost. She’s a condescending one, too. It’s as if she’s chuckling at the petty flesh we hold dear. It says, “Can you think of a good reason not to leave that compromising physical state that you’re in?” “Butterfly Knife” is almost paranormal and borderline unhinged, yet you can’t turn away.

Moment the Spine Tingles: When EMA’s voice surfaces, sounding as if she’s visiting from the afterlife.