The Flaming Lips have plenty of new music on the way. During an appearance on Kyle Meredith With…, frontman Wayne Coyne discussed several upcoming projects, including a live record from their 2016 concert at Red Rocks Amphitheater, a collaborative release with Deap Valley, and their own new album. These releases are all set to come out over the next year.

The Kyle Meredith With… interview clocks in at just under an hour and hears The Flaming Lips frontman tackling all sorts of details related to the band’s career: working with The Clash’s Mick Jones, the influence of politics in their newest songs, and how fatherhood plays a role in Coyne’s recent lyrics. But around the 19:00 minute mark of the interview, Meredith asks what fans can expect from The Flaming Lips in the future. That’s when Coyne reveals the handful of upcoming releases the band is sitting on at the moment.

It turns out their 2016 performance at Red Rocks Amphitheater with the Denver Symphony Orchestra will be getting a proper release soon. Additionally, the band has been working on several collaborations with other artists, including a record with the garage rock duo Deep Valley, as well as a new record on their own. As usual, The Flaming Lips have been nothing less than busy. Find Wayne Coyne’s full quote about the upcoming projects below.

“We always have a lot of things going on. In November, we’ve got a long-awaited one: The Flaming Lips playing with the Denver Symphony Orchestra live at Red Rocks Amphitheater. That’s finally coming out. It was recorded in 2016. We have a couple albums that we’ve recorded with some other people, too. There’s a duo of a guitar player and a drummer called Deep Valley. These two girls came out about two years ago now that we started working on music together. That record is going to come out. It’s The Flaming Lips and Deep Valley, but I’m not positive what we’re going to call it yet, but that record’s coming out. And then I think by next summer we have another Flaming Lips album. It’s really shaping up to be great, great — really stumbled upon some unique songs and stuff. We’re still working on that and will be working on it through October and November. But we should know pretty soon if we’re able to finish that in time. There’s always a lot of things going on. That’s the way our life is: we’re always recording, we’re always writing songs, we’re always making things up, we’re always being involved with other artists. It’s the greatest life you could think of.”

These new records should sound at home within The Flaming Lips’ catalog. Earlier this year, they released the fantastical King’s Mouth, which was a return to form following the direction they went in with Oczy Mlody and With a Little Help From My Fwends. Catch them playing songs old and new on their current tour, including a stop at Levitation 2019, by snagging tickets here. 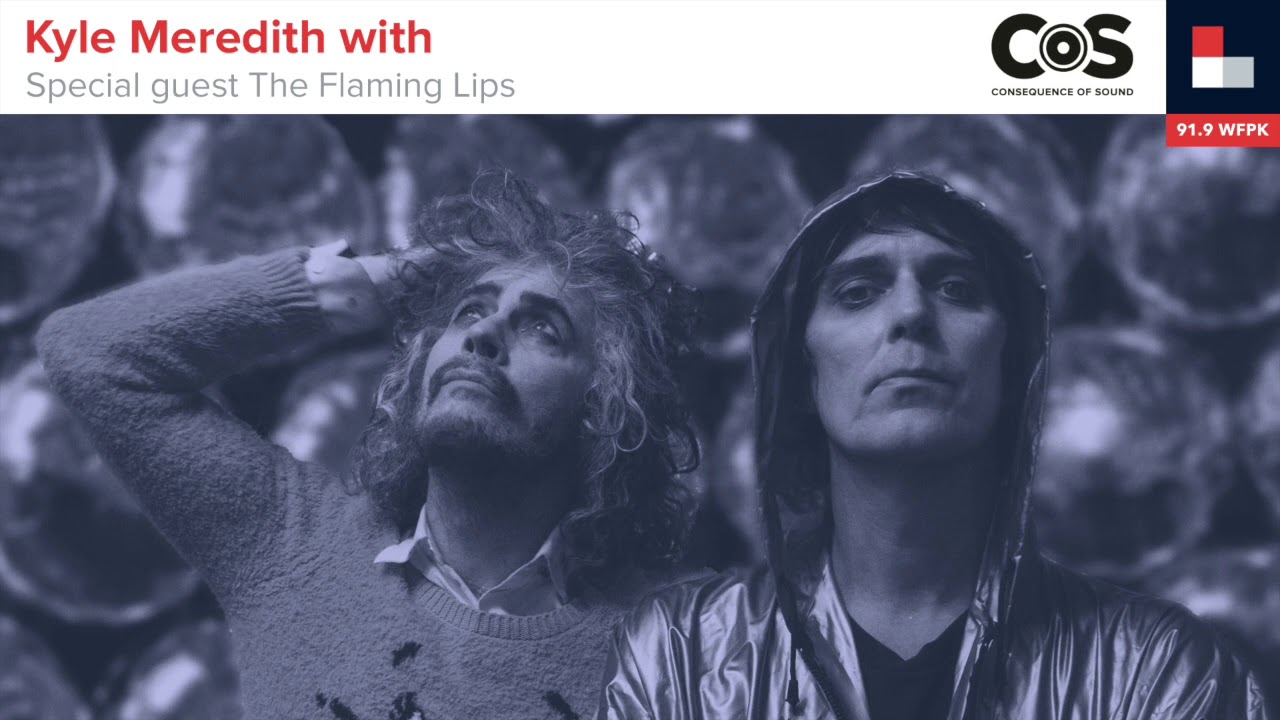