The Grudge is back, but this time it’s starting fresh. The new Nicolas Pesce-directed horror reboot just got its first trailer, and it’s filled with jump scares, decaying fingers, and that unforgettable clicking.

Takashi Shimizu terrified moviegoers with his Japanese horror staple Ju-On: The Grudge in 2002, and then gave it an American remake two years later. The new Grudge isn’t a remake or a sequel of Shimizu’s films, but instead it takes place at the same time as the events depicted in the 2004 version. The plot follows a single mother and detective named Muldoon. She discovers a suburban house in her neighborhood that’s “cursed by a vengeful ghost that dooms those who enter it with a violent death.” Unfortunately, her investigation brings her over the threshold, and the house’s demonic spirits set their sights on her and her son.

The cast already seems like a perfect fit given their credentials. Demian Bichir starred in Alien: Covenant and The Nun, Andrea Riseborough put up a fight in Hidden, Jacki Weaver thrilled in Bird Box, Lin Shaye fought the devil in Insidious, and John Cho handled real-life fear phenomenally in Searching. From the brief look we get at them in the trailer, it seems these actors are in the right mindset for The Grudge — which is to say they look as petrified as the rest of us. See for yourself in the trailer below.

Those unfamiliar with Pesce can trust he will do a good job. He recently made a name for himself in the horror genre with 2018’s Piercing, which similarly has Japanese roots, and his excellent 2016 film The Eyes of My Mother. There to help with producing are Sam Raimi, Rob Tapert, and Takashige Ichise. Luckily you have time to prepare yourself to be deeply scared; The Grudge won’t hit theaters until January 3rd of next year. 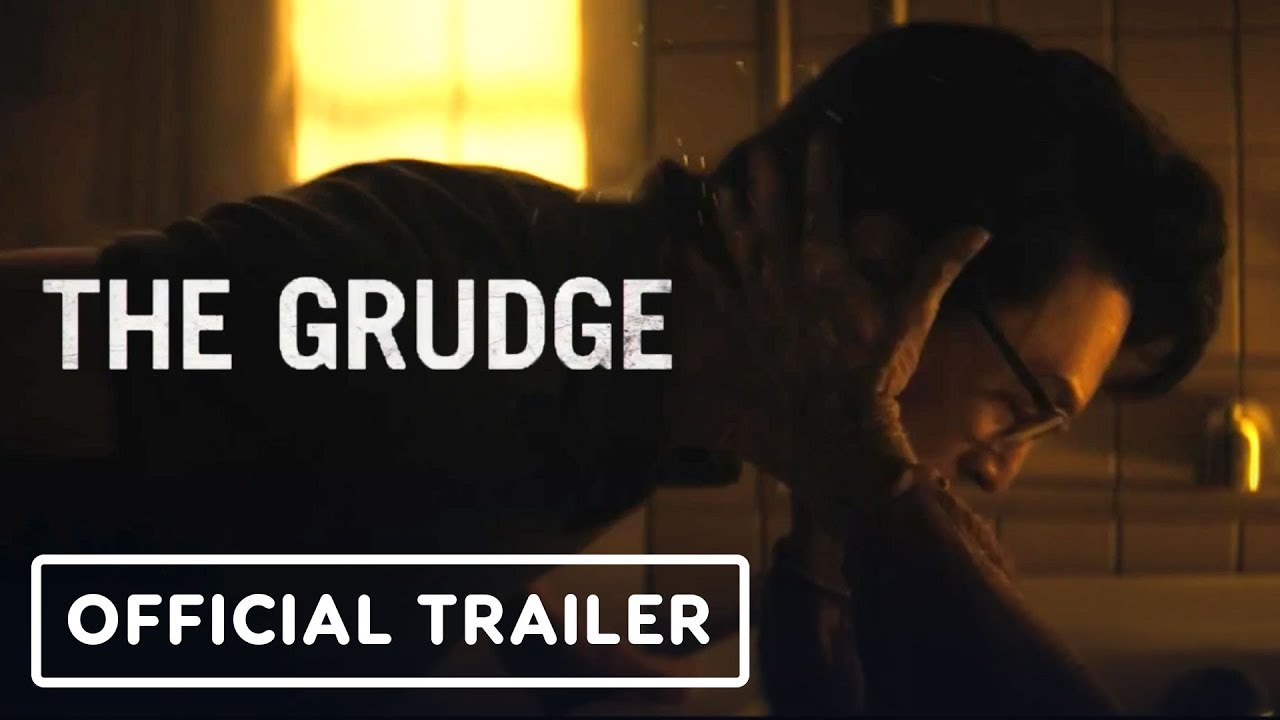