Wilco have today released their anticipated new album Ode to Joy. Stream it below via Apple Music and Spotify.

Listeners were given an preview of the album with July’s “Love Is Everywhere (Beware)” and the recent feel-good tune “Everyone Hides”. The songs are driving with a clear rock presence but have a softness to them, topped with polished production that feels mature and well-worn, a smoothed stone.

Written and recorded at The Loft in Chicago, the 11-track effort was helmed by Jeff Tweedy and drummer Glenn Kotche. In a press release, the Wilco band leader explained their intention for the album as creating “really big, big folk songs, these monolithic, brutal structures that these delicate feelings are hung on.”

“There was an appeal to me to underselling the last two albums, for lots of different reasons. The overall buildup to album cycles these days was really annoying to me, and I was witnessing a lot of other bands that had been around a while struggling to generate a buzz cycle, like you were saying, about their new records. And I didn’t want to participate in that. So I was like, ‘Wilco, schmilco, fuck this shit. Put me on the road.’

But this one, I feel like it didn’t make much sense to try and undersell it. It has meaning to us. Not that the last two records didn’t. They did as well. But this one seems to be more a part of our moment. I don’t want to say it’s more important to us, but it feels like — I don’t know. We really tried hard!”

Take a listen to Ode to Joy below, and pick up vinyl and merch packages (including a limited edition art book and signed LP going for a steep $500) through the album’s dedicated online shop. Wilco are also out on an extensive North American tour, and you can get tickets here.

In addition, keep an eye out for the upcoming tribute album Wilco Covered, featuring artists such as Sharon Van Etten, Whitney and many more. 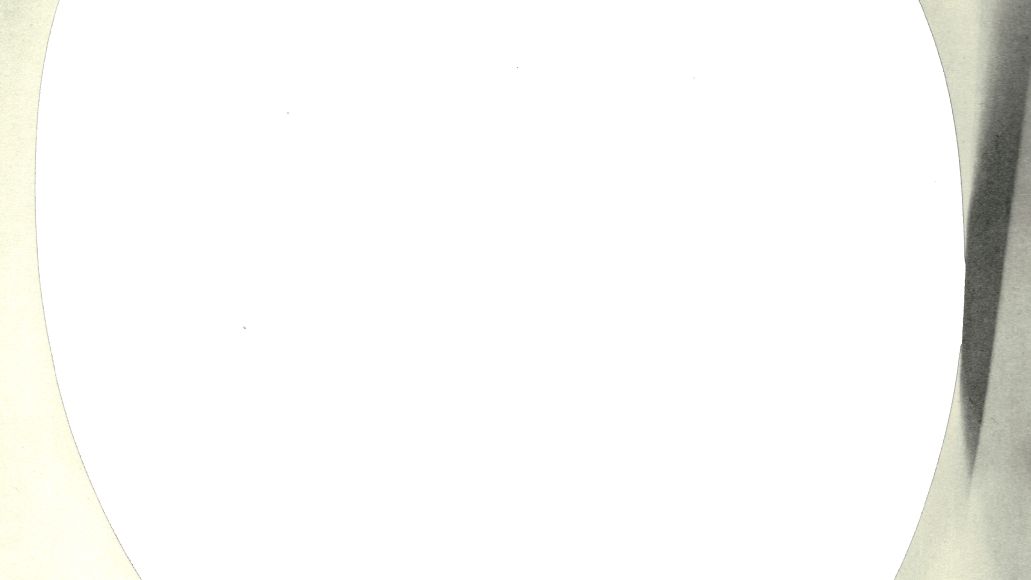